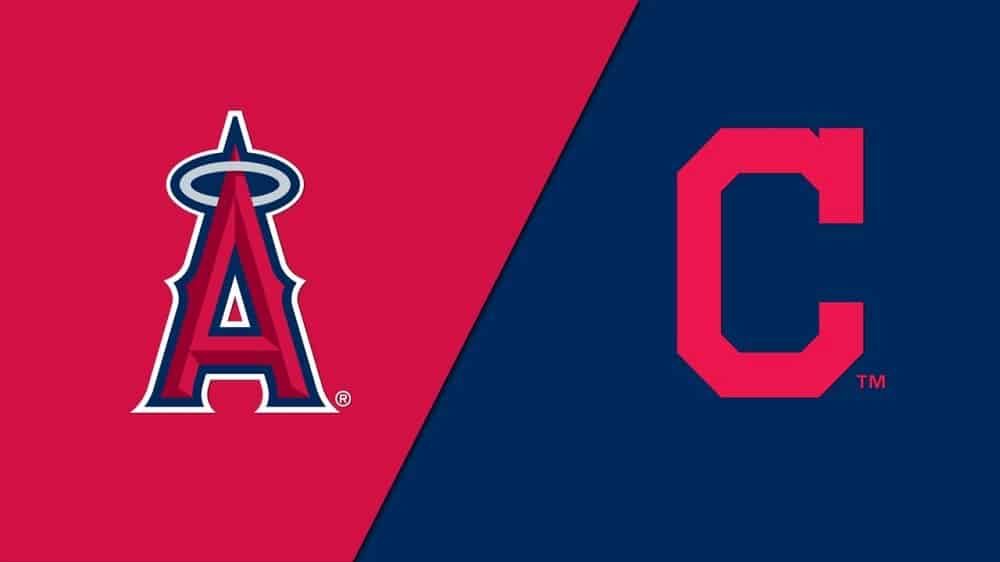 Sunday Night Baseball takes us to Cleveland where the Los Angeles Angels (62-63) take on the Cleveland Indians (60-61) in the series finale. Both these teams need to get hot now or they will be heading to vacation early this year. This game will air live on ESPN at 7:00 p.m. EST.

Below is my pick for Sunday Night Baseball between the Los Angeles Angels and Cleveland Indians. All odds are from FanDuel Sportsbook.

Jose Suarez is set to make his eighth start of the season, 17th appearance, and will look to build off a strong last showing against the New York Yankees. The lefty allowed four hits and two earned runs in five innings of work against the red-hot Yanks. Suarez has allowed nine earned runs and 17 hits in his last 16.0 innings pitched.

Cal Quantrill is scheduled to make his 16th start of the season, 34th appearance, and is currently riding a hot streak on the mound. Quantrill has not allowed more than three earned runs in his last five starts and has allowed two earned runs or less in four of those starts. The lefty will look to keep the Angels ground on Sunday Night Baseball.

Game one of this series was over before it started as Cleveland jumped to a 5-0 lead after the second inning and cruised to a 9-1-win Friday night. Franmil Reyes has himself a night as he went 2-5 with one home run and five RBI’s. Trevor Stephan got the win after pitching three scoreless innings in the middle of the game.

Prediction: Give me the Los Angeles Angels Sunday night.