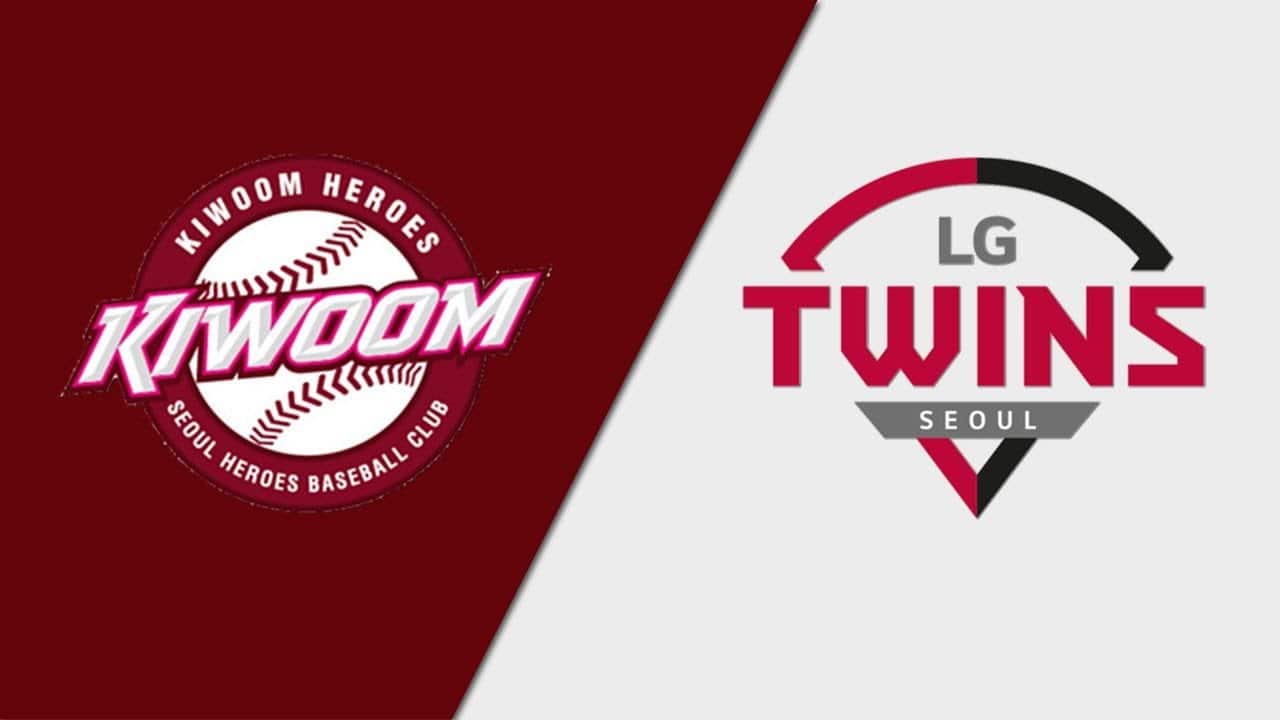 The Korea Baseball Organization (KBO) rolls along with an interesting weekend series as the LG Twins (17-10) and the Kiwoom Heroes (16-12) do battle in Seoul. This game will air live on ESPN at 4:00 a.m. EST on Saturday June 5, 2020. Kiwoom got the win on Friday to push the season series to 2-2.

Kiwoom scored three runs in each of the first two innings and that was all they needed to come away with a 6-3 win. Kim Ha-seong and Park Dong-won each hit three run home runs, their fifth and seventh of the season, to provide the offense for Kiwoom. Choi Won-tae pitched seven innings of two run ball to pick up his second win of the 2020 season.

Below is my pick for the LG Twins vs Kiwoom Heroes. All odds are from FanDuel Sportsbook.

Tyler Wilson has had an up and down start to the 2020 season as he has sandwiches three quality starts with two poor performances. Last time out, Wilson gave up four earned runs in six innings pitched to pick up the win over Kia. Prior to that start Wilson had three consecutive starts of two earned runs of less. Wilson is averaging 5.9 innings pitched, 3.0 earned runs, and 5.4 hits per game.

Prediction: I am surprised to see the LG Twins as such big favorites, as I expect this to be a close one, but I am going to back the LG Twins to get the win Saturday.