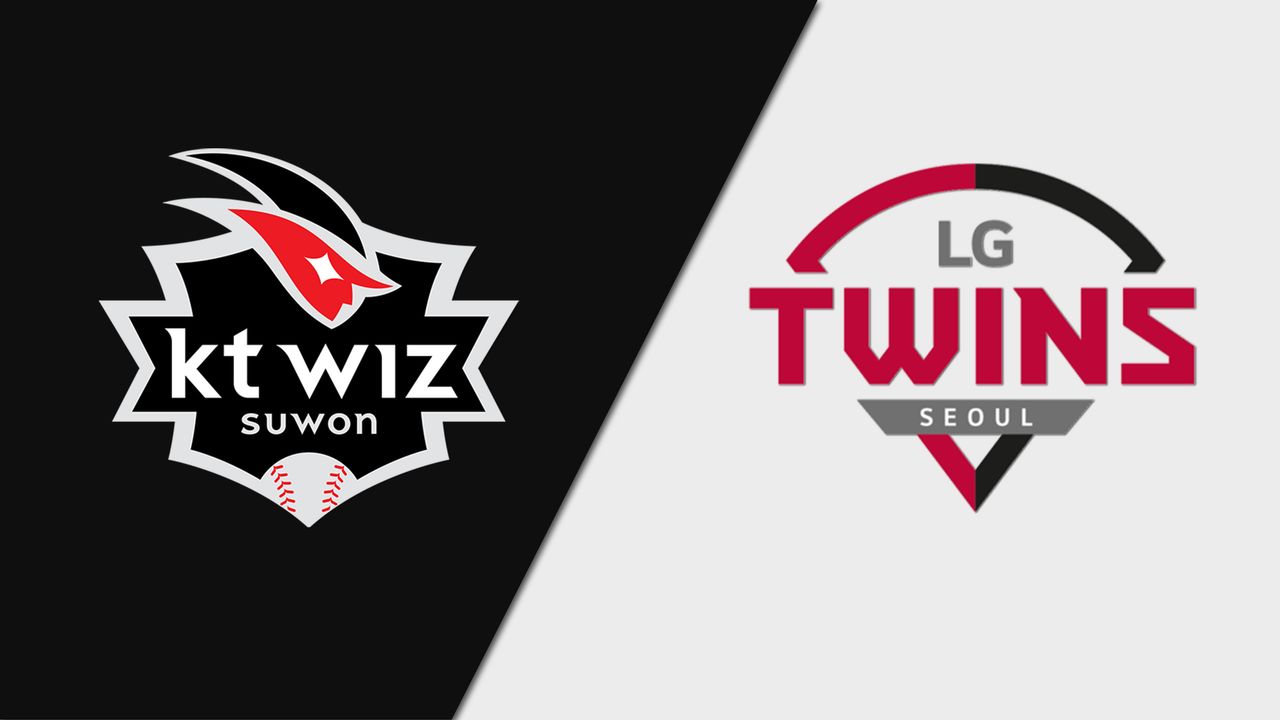 The weekend Korea Baseball Organization (KBO) series get underway Friday May 22, 2020 with some very intriguing matchups. One of those is the American televised game featuring the LG Twins (9-5) hosting the KT Wiz (6-8). This game will air live on ESPN2 at 5:30 a.m. EST. Both teams are coming off a successful three games midweek.

LG Twins went to Daegu and took two of three from the Samsung Lions. In the first game of the series the Twins scored seven runs in the first two innings and finished with a comfortable 10-6 win. Game two was a close one that saw Samsung come away with a tight 3-1 win. In the series finale the Twins shutout the Lions and came away with a 2-0 win.

Below is my pick for the KT Wiz vs LG Twins. All odds are from BetMGM Sportsbook.

One of the bright spots early in the season for the KT Wiz is Odrisamer Despaigne pitching gems in his first three starts in the KBO. The righty has started three games this season and is allowing just five hits per start and 1.7 earned runs in 5.7 innings pitched. Despaigne has two quality starts but has gotten just one win as the Wiz bullpen has let them down.

If the KT Wiz could just bat all game, they would be KBO Championship Series favorites, but unfortunately for them they also have to rely on their pitching staff as well. The Wiz lead the league in runs scored (101), hits (172), and are tied for second with 17 home runs hit, but their pitching staff has been abysmal. Their staff has given up the third must runs allowed (85), second most hits given up (148), and third most home runs allowed (15). The Wiz have an offense that can compete for a championship, but if their pitchers don’t turn it around it won’t matter.

Prediction: I like the LG Twins to get the win in the series opener.