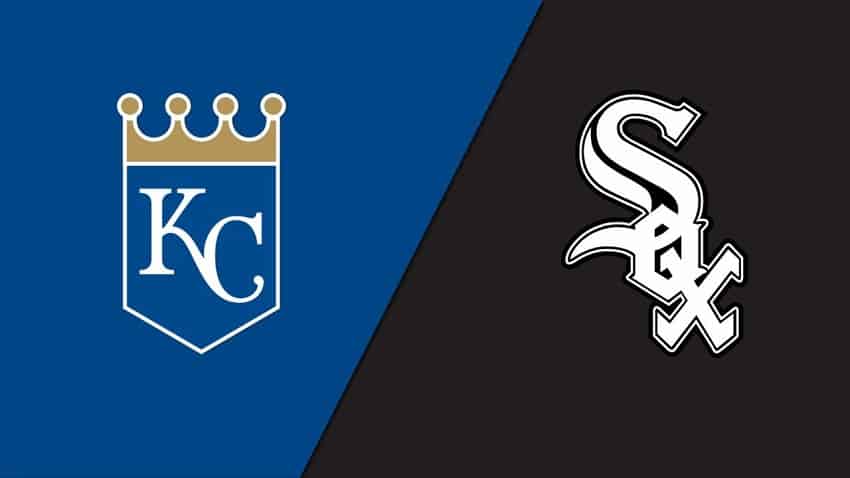 The Kansas City Royals hit the road to Chicago to take on the Chicago White Sox at 8:10pm Est on August 3, 2021. At BetMGM the White Sox opened as -220 moneyline favorites and taking about 94% of the public betting action over the Royal, with the one way action on the White Sox are now -240.

The White Sox play a home game, which is always music to their ears. They are the league’s best home club, currently carrying a 37-18 home record. Most home games are going to come with a higher betting line, but this particular matchup brings some factors that make a play on the White Sox even more appealing. First, a matchup with a left handed pitcher is a good thing for the White Sox. They are nine games over .500 against both righties and lefties, but the sample size is much bigger against righties. For perspective, their winning percentage is .551 against righties and .655 against lefties. More on the particular matchup with this lefty in a bit, as the White Sox starter in Dylan Cease needs mentioned. He has gone at least five innings in nine of his last ten starts, allowing more than three runs just twice in that period. Given the massive run support he should have in this game, allowing a few runs is not something that will set the White Sox back.

The Royals are an anemic road team that have every factor working against them when playing at the ballpark of a strong home team. Their home/road splits are quite wide, as they are three games over .500 at home while they are 17 games under .500 on the road. Another factor working against them is facing a right handed pitcher. The Royals are two games over .500 against left handed pitching while they are 16 games under .500 against righties. Even with all the season long statistical trends working against them, the biggest factor is likely to be Kris Bubic making a road start. He has been a pitcher that has been rocked on the road since the start of June, posting some putrid numbers. In five road appearances in that span, he is 0-4, has pitched just eleven and two thirds innings, allowed 20 hits, seven walks, ten home runs and ultimately 19 earned runs. That is good for a 14.65 ERA. It would come as something of a surprise if he made it past the third inning and with his team not facing a significant deficit tonight.

This is a spot where the wider betting line is not only just warranted, it is not wide enough. All season long factors point to the White Sox in flashing lights, and the pitching matchup may be an even bigger positive factor. Lay the -240 as the White Sox cruise.