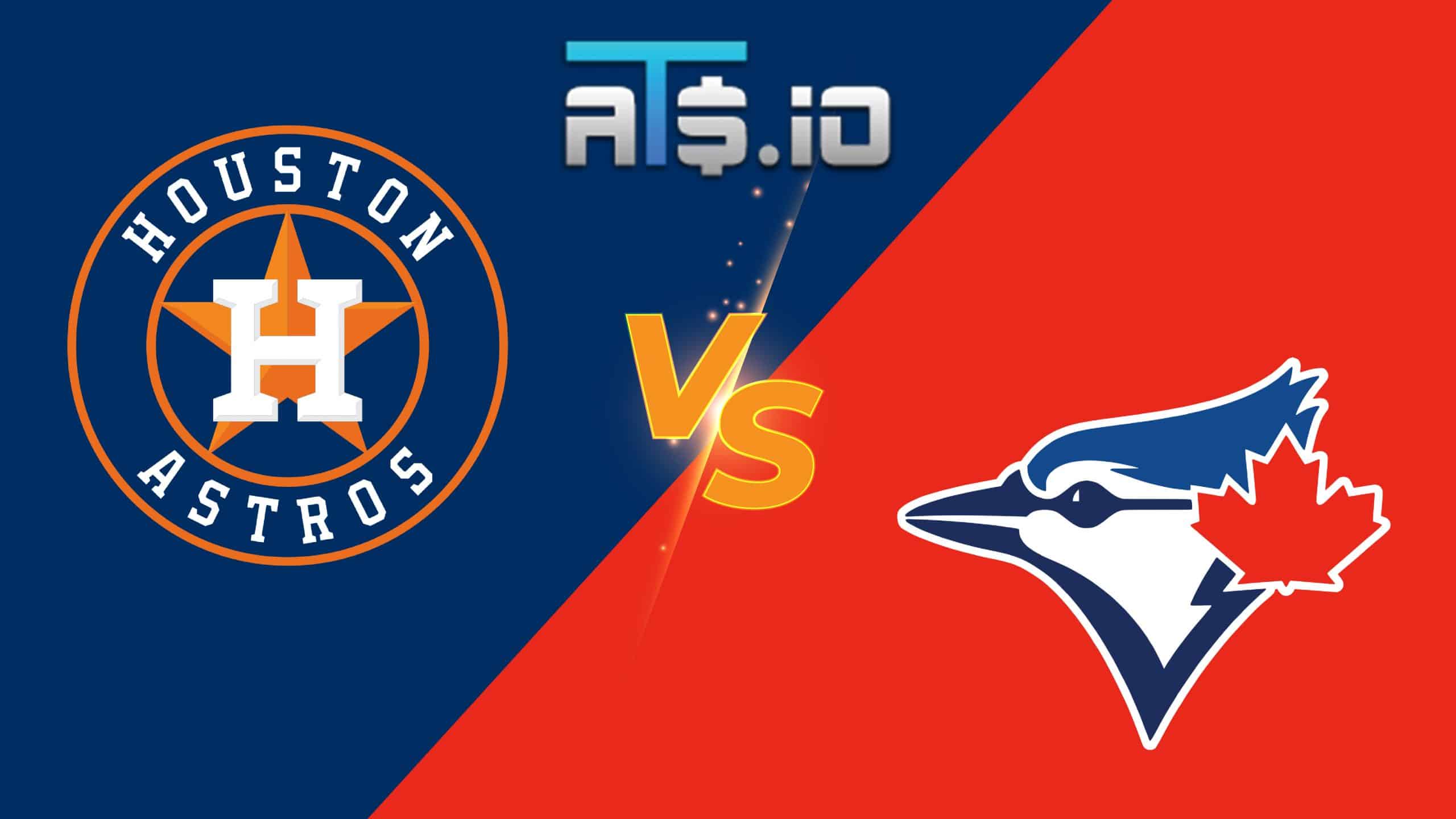 Houston and Toronto wrap up their three-game series at Rogers Centre on the first day of May, so let’s see what’s the best Astros vs Blue Jays betting pick for Sunday afternoon. We are expecting a tremendous battle between a couple of World Series contenders, as both teams will start their top aces. The Astros upset the Blue Jays in Friday’s opener, grabbing an 11-7 victory as +110 moneyline underdogs, while Saturday’s middle contest has been excluded from the analysis.

The new users at FanDuel Sportsbook can take a risk-free bet worth up to $1,000 on the Astros vs. Blue Jays game or any other major sporting event. If new bettors lose their first wager with FanDuel, their funds will be reimbursed.

✅ Kevin Gausman will take the mound for Toronto, and the 31-year-old right-hander is 1-1 with a sharp 2.19 ERA and 1.01 WHIP in four starts this season. Gausman has been terrific over his previous two outings, allowing only one earned run on 11 hits across 14 innings of work. Last Tuesday, he fanned nine across six frames of a one-run ball in a 6-5 victory to the Boston Red Sox. Gausman will look to extend his good run of form, and the current Astros are slashing only .202/.211.380 in 46 at-bats against him.

✅ I’m a big fan of Framber Valdez, but the 28-year-old lefty hasn’t been at his best so far this season. Framber sports a solid 3.15 ERA and an underwhelming 1.40 WHIP. He’s issued 12 walks through 20 innings of work while punching out 17. Valdez threw six frames of a one-run ball against the Texas Rangers last Monday, but he was shelled for six earned runs by the Los Angeles Angels last week. The current Blue Jays are hitting .315/.426/.315 in 22 at-bats against Framber.

✅ The Jays are doing a good job against the left-handed pitchers, posting a .250/.320/.402 triple-slash in 92 at-bats. Interestingly, they have the fewest at-bats against the lefties in the majors by far. The Blue Jays’ lineup is loaded from top to bottom. Valdimir Guerrero Jr., Matt Chapman, and George Springer have already combined for 14 home runs and 38 RBIs.

The Stars extended their winning streak to four games with that 11-7 victory at Rogers Centre in Toronto. Jose Urquidy earned his second win of the season despite allowing four earned runs across five innings, while the Astros’ lineup smacked three home runs off the Blue Jays’ pitching staff.

The Jays fell apart on the mound in Friday’s opener. Yusei Kikuchi yielded four earned runs and lasted just 2.2 innings, while Trevor Richards surrendered five earned runs in relief. On the other side of the ball, the Blue Jays recorded 13 hits, but only Matt Chapman went yard.

Toronto’s pitching staff has had ups and downs in the first month of the 2022 season. The Blue Jays are 19th in the majors in ERA (3.89) and 24th in batting average against. Over the last ten days, their bullpen has registered a 5.00 ERA and 3.15 FIP.