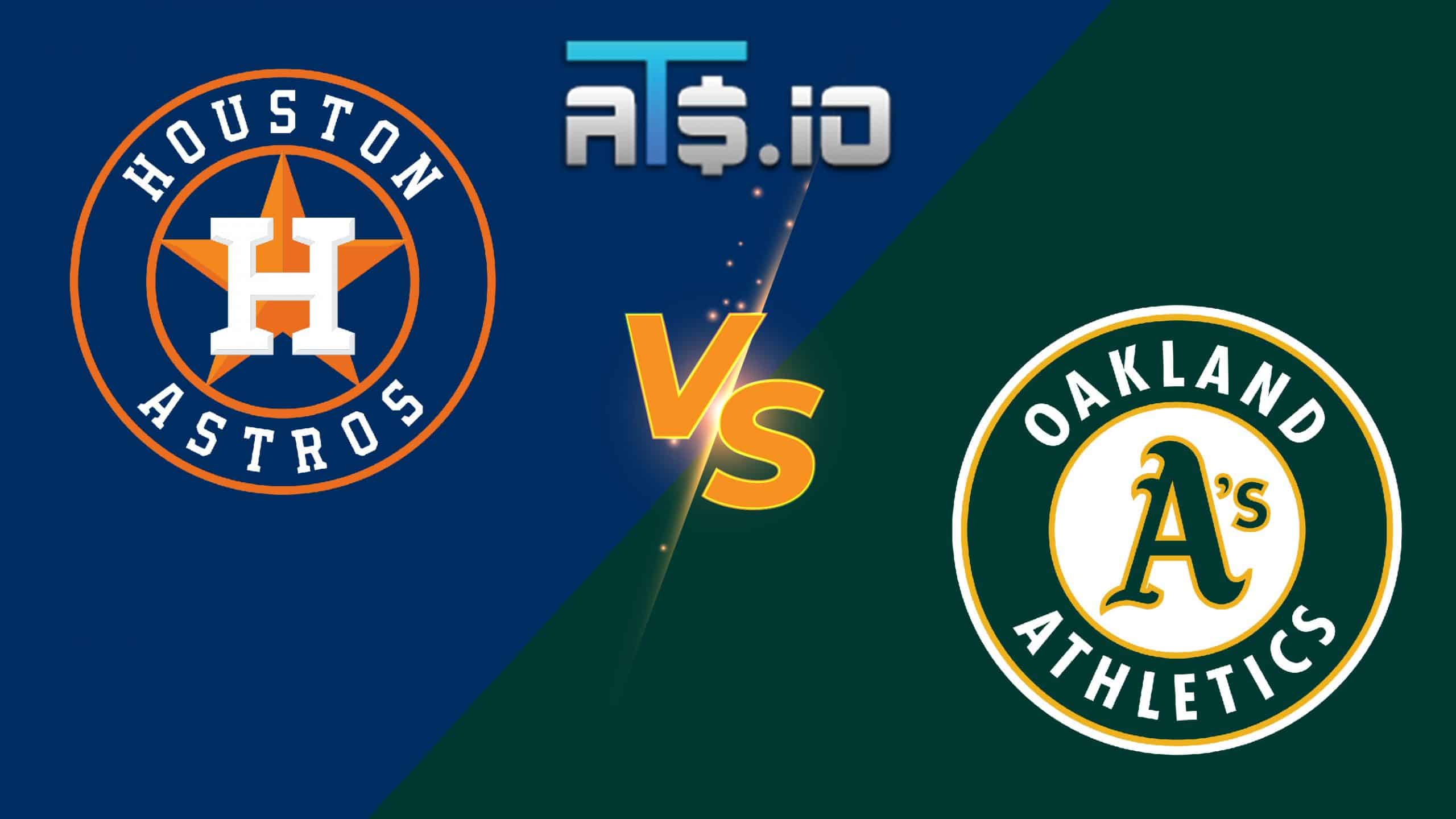 An American League West battle continues Wednesday afternoon when the Houston Astros (32-18, 18-12 away) visit the Oakland Athletics (20-32, 7-19 home). Houston should be playing deep into the postseason, while the A’s will be battling for the first overall pick. This game will air live on ESPN+.

The Astros have been balanced at the dish as they are led by Yordan Alvarez’s 14 home runs and 29 RBIs. Jeremy Pena has a team high .281 batting average. Houston is hitting .228 and the pitchers have recorded a 2.82 ERA and 1.13 WHIP.

Oakland has been poor at the plate but are led by Sean Murphy’s five home runs and Seth Brown’s 23 RBIs. Tony Kemp, somehow, has a team high .244 batting average. The Athletics are batting .213 and the pitching staff has combined for a 4.10 ERA and 1.28 WHIP.

Last time out, Houston took game two of this series with a 3-1 win on Tuesday. This game was tied at one heading into the top of the eighth inning, but a Chas McCormick solo shot gave the Astros the lead and Alex Bregman gave them some insurance. Rafael Montero improved to 3-0, Frankie Montas dropped to 2-5 and Ryan Pressley recorded his ninth save of the season.