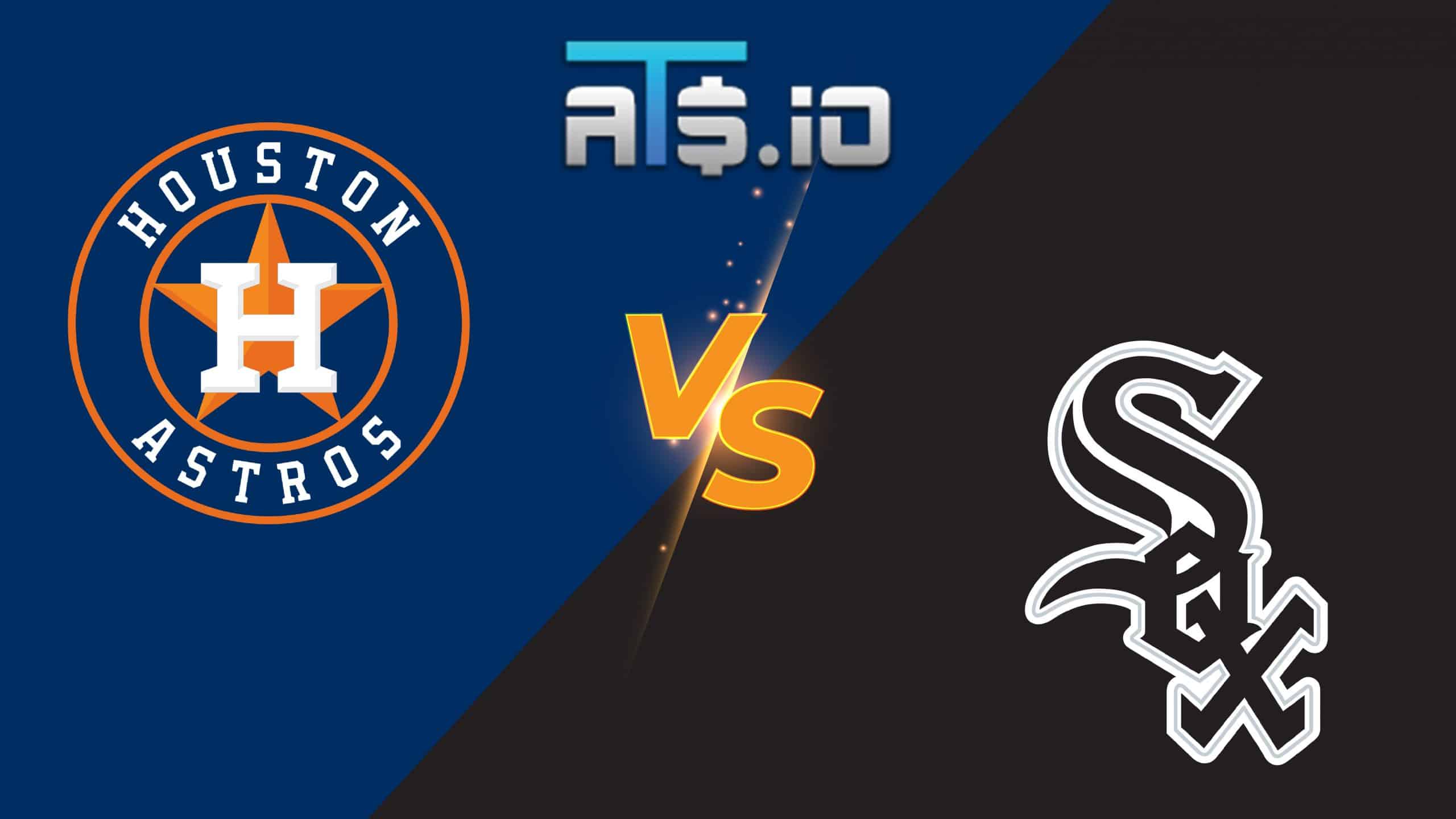 The Houston Astros take on the Chicago White Sox in the second of a four-game series at Guaranteed Rate Field in Chicago, so here’s the best Astros vs White Sox betting pick for Tuesday, August 16, 2022. Monday’s opener has been excluded from the analysis, while the Astros outlasted the White Sox in a three-game set at Minute Maid Park in Houston back in June.

Go to BetMGM Sportsbook and sign up to get a special MLB promo bonus. The new users at BetMGM will get $200 in free bets if they hit the winner in the American League showdown between the Houston Astros and Chicago White Sox.

✅ Justin Verlander will toe the rubber for the Astros, and the 39-year-old right-hander hasn’t been charged for a loss since June 18 when he yielded seven runs (four earned) in a 7-0 defeat to the White Sox. In his previous eight starts, Verlander has gone 7-0 with a sparkling 1.17 ERA and 2.19 FIP. He ranks in the 86th percentile in xwOBA and the 76th percentile in hard-hit percentage.

✅ The Astros are slashing a solid .268/.320/.424 in August. Their current lineup has ten hits and seven walks in 41 plate appearances against Dylan Cease, who’ll get the starting call for the White Sox.

Justin Verlander pitched six innings of a three-run ball in a no-decision against the Texas Rangers last Wednesday. The Astros’ bullpen continues to impress and holds a 3.03 ERA, 11.1 K/9, 2.8 BB/9, and .333 BABIP across 35.2 innings of work in August.

The White Sox defeated the Tigers 5-3 this past Sunday and swept a three-game home series against Detroit. They improved to 59-56 on the season, occupying the second spot in the AL Central, two and a half games behind the Cleveland Guardians. Chicago was a couple of games behind the bottom wild card in the American League, too.