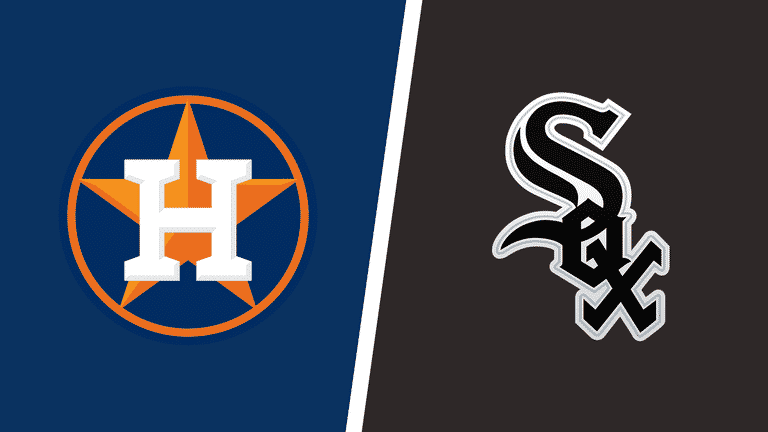 The Houston Astros dominated the Chicago White Sox when the two teams came together last month. It was a 27-8 beatdown over a four-game series at Minute Maid Park. Maybe it shouldn’t have come as that much of a surprise, seeing as how the White Sox are just 16-24 against teams .500 or better. They’ve crushed bad teams, which was the plan that the Indians adopted to win the Central Division and make it to the playoffs for the last several seasons.

The White Sox have a chance at some retribution as they welcome the Astros to the South Side. It will be Dylan Cease in the first game out of the Break for Chicago, as he stays on his regular turn in the rotation after pitching Sunday. Lance Lynn and Carlos Rodon were both at the All-Star Game, though Rodon didn’t pitch, so I presume he gets the start on Saturday.

The Astros will counter with Lance McCullers, who hasn’t pitched in over a week, but McCullers has reached his highest innings total since 2018, so a little extra rest might not be a bad thing for him.

There are a lot of things about this matchup both ways that I like for the Astros. The first is that Cease has had some spin rate decreases since the foreign substance crackdown took hold.

Specifically with the fastball:

Since June 6, Cease has a 4.58 ERA with a 3.91 FIP. He was rocked by Houston and Minnesota, the two best offenses that he faced. His other starts were against Detroit, Pittsburgh, and Baltimore. The Astros should be in pretty good shape to do some damage here in this start in all likelihood. It isn’t even like Cease got any extended rest. He’s a young arm with 92 high-stress innings at the MLB level. Maybe he could’ve used some extra days after the Break.

The White Sox are even more of a contact-oriented offense than usual now. That means that they’ll have to hit their way on base against McCullers. That is easier said than done, as he has a .260 BABIP against and has all of those ground balls in the repertoire.

The Astros all took a break during the All-Star Break, which isn’t really a break if you get selected to go to the game. Houston didn’t send anybody to the game, citing the desire to stay fresh or whatever. You can understand why they didn’t want to be around their peers and will just continue to embrace the villain role during the regular season.

I think both teams are invested and engaged tonight, I just think one team has the better pitcher and the better lineup, given the status of the White Sox and all of their injuries.

It’ll be Houston as a short favorite for me.