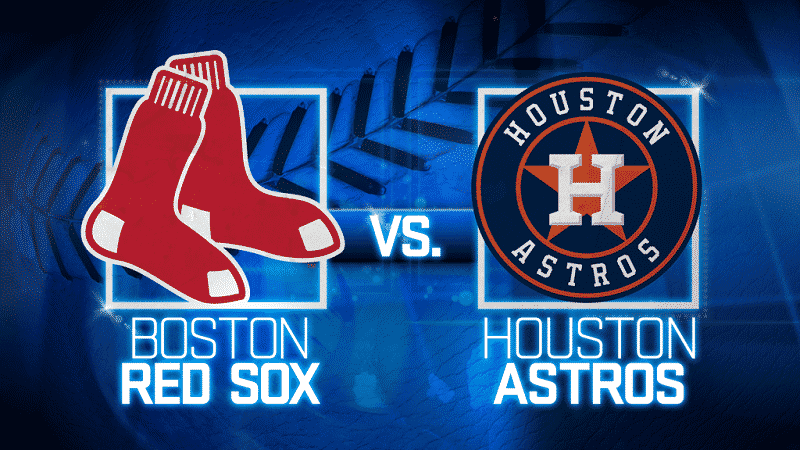 In our MLB predictions for Wednesday, May 18, we are taking a closer look at the American League showdown from Fenway Park in Boston to get you the best Astros vs Red Sox betting pick and odds. Houston and Boston wrap up their three-game series in Massachusetts, and the Astros open as -130 favorites to win the closing contest. The Red Sox won the opener 6-3, while Tuesday’s middle clash has been excluded from the analysis.

Go to BetMGM Sportsbook and sign up to get a chance of winning $200 in free bets. The new members can lay $5 on the Astros vs. Red Sox game, and if they predict the right outcome, BetMGM will give them $200 in free bets.

✅ Luis Garcia will get the starting call for the Stars, and the 25-year-old right-hander has done an excellent job so far this season. Garcia is 3-1 with a 2.94 ERA, 0.95 WHIP, and 37/9 K/BB ratio in six starts and 33.2 innings of work. Luis aims for his third consecutive victory, and over his previous two showings, the righty has allowed only one earned run while punching out 18 across 12 frames. The current Red Sox are slashing just .190/.238/.190 in 20 at-bats against him.

✅ Nick Pivetta (1-4) will take the mound for the Sawx. The 29-year-old right-hander has surrendered just one earned run over his previous two starts, but Pivetta has been awful through his first five appearances in 2022. He carries a pedestrian 5.08 ERA, 1.40 WHIP, and 33/14 K/BB ratio, so it’s hard to trust Pivetta in this matchup. Nick is 0-2 with a 5.25 ERA in a couple of career starts against the Astros.

✅ The Astros have played very well lately, winning 12 of their previous 14 games overall. They’ve gone 9-4 in their last 13 showings on the road. Houston has won 13 of its past 20 encounters with Boston and emerged victorious in ten of its previous 16 showings at Fenway Park.

The Astros fell to 23-13 following that 6-3 defeat to the Sawx last Monday. Jake Odorizzi pitched five innings of a two-run ball before exiting with a leg injury, while Hector Neris was charged for a loss after yielding three earned runs in the bottom of the eighth.