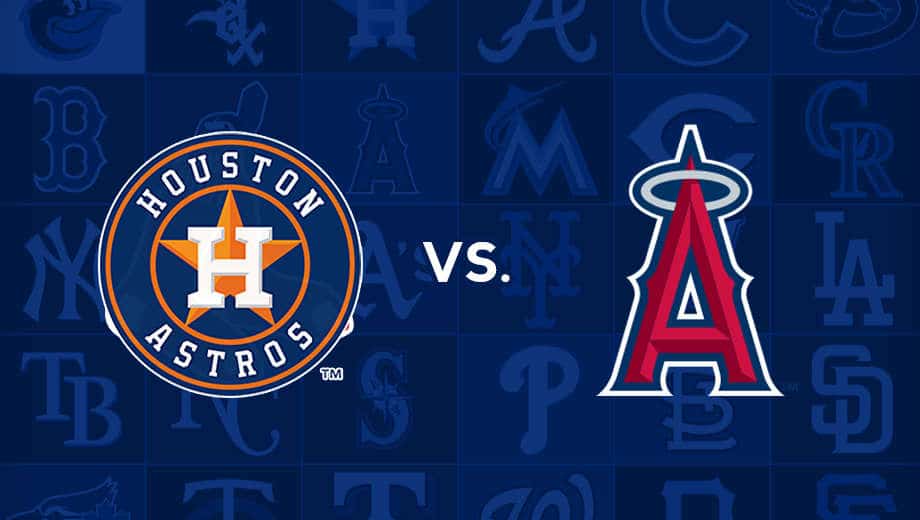 An American League West battle continues Saturday, August 1, 2020, when the Houston Astros (4-3) visit the Los Angeles Angels (2-6) in game two of a three-game series. The Angels are already in trouble this season, so they need to start stacking some wins together. This game will air live on FOX at 7:07 p.m. EST.

Below is my pick for the Major League Baseball showdown between the Houston Astros and Los Angeles Angels. All odds are from DraftKings Sportsbook.

Zack Greinke made his season debut last Sunday and pitched to a no-decision, though the Astros lost 7-6 to the Seattle Mariners. Greinke lasted just 3.1 innings and gave up three earned run sand four hits in the outing. The righty is still working on arm strength, so he should go much longer than 3.1 innings in this one,

Griffin Canning pitched relatively well in his season debut, but still took the loss as the Angels lost 3-0 to the Oakland Athletics. Canning lasted 4.2 innings and gave up three earned runs and four hits against Oakland. The righty was making people miss as he struck out seven A’s in his 4.2 innings.

History: The Houston Astros lead the all-time series 83-57 after winning game one of this series on Friday.

MLB Picks: Give me the Houston Astros in this one. 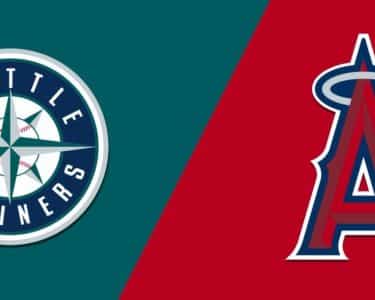 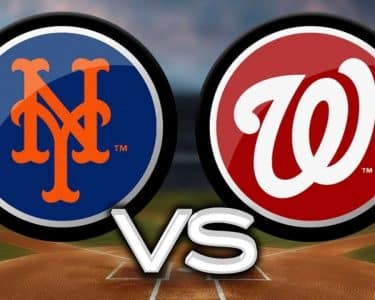