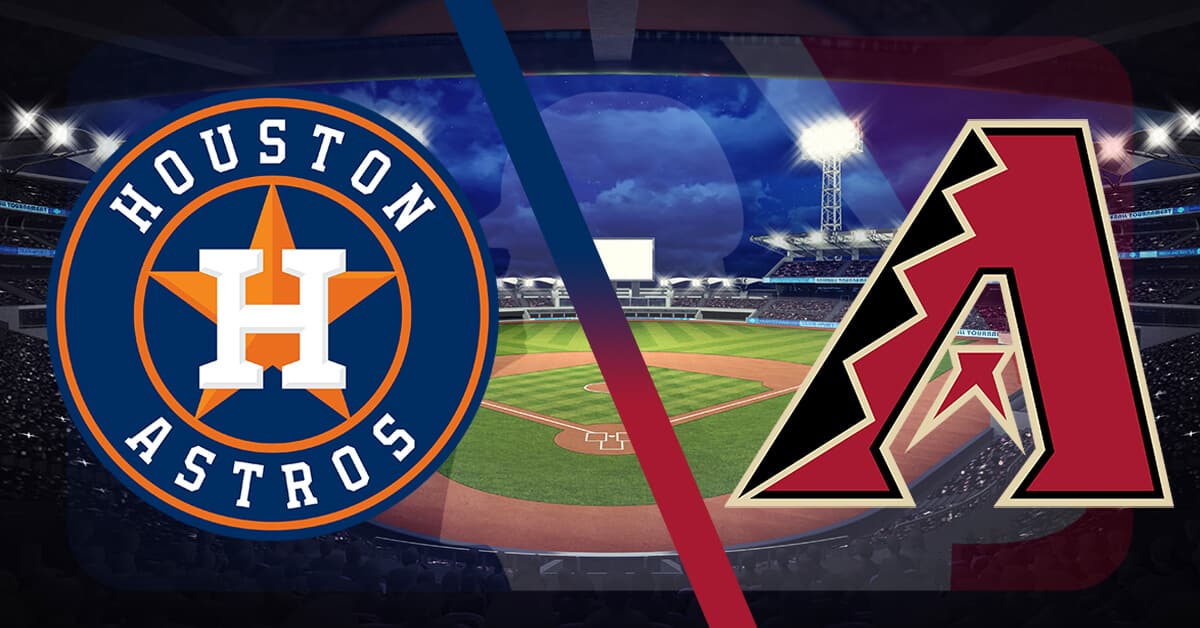 A western division interleague series concludes on Thursday, August 6, 2020, when the Houston Astros (6-5) and Arizona Diamondbacks (4-8) look to take the three-game series. Neither team has gotten off to the starts they would have hoped for as Houston is 1.5 games back of the first place Oakland Athletics in the AL West and Arizona sits at the bottom of the NL West 4.5 games back of the first place Los Angeles Dodgers. This game will air live on FOX at 7:07 p.m. EST.

Houston opened this series with a dominant 8-2 win on Tuesday night. The Astros scored three runs in the first two innings in part to two solo home runs by Jose Altuve and Carlos Correa. Houston put the game away in the fifth inning by putting up a five spot thanks to errors, walks, and two key hits. Arizona scored runs a RBI single in the bottom of the fourth and a bases loaded walk in the bottom of the seventh.

Below is my pick for the Major League Baseball showdown between the Houston Astros and Arizona Diamondbacks. All odds are from BetMGM.

Brandon Bielak is set to make his first career start as the righty has appeared in two games in relief and amazingly come away with wins in both of those appearances. The righty debuted with a 3.1 inning, two runs (one earned), four hit appearance against the Seattle Mariners backs on July 27th. The rookie last appeared on July 31st when he pitched two hitless innings, but did walk three batters, against the Los Angeles Angels. If the 24-year-old can put together a nice start the here the Astros rotation just got that much deeper.

Zac Gallen prepares for his third start of the season and will look to take pieces from both his first two starts and put it together Thursday. Gallen’s first start was solid, but he struggled for command as he allowed five walks in just four innings of work against the San Diego Padres. The righty fixed that in his second start but was more hittable as he gave up five hits and two earned runs in six innings of work against the Los Angeles Dodgers.

History: Arizona now leads the all-time series 74-58 after getting the win on Wednesday.

MLB Tips: I like the Arizona Diamondbacks to get the win Thursday.