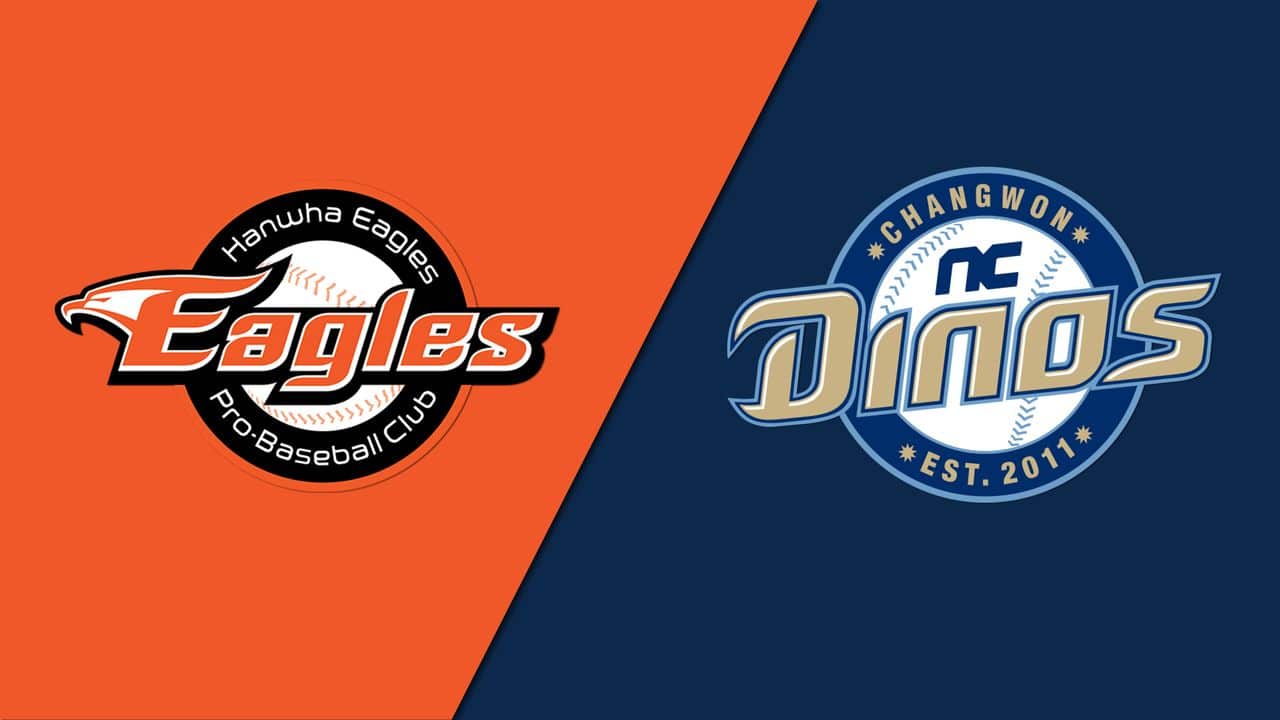 The final games of week four of the Korea Baseball Organization (KBO) are on the docket Sunday May 24, 2020 and multiple series are still up for grabs. One of those series is the American television game as the NC Dinos (13-3) host the Hanwha Eagles (7-10) in the final game of their three-game series. This game will air live on ESPN at 1:00 a.m. EST.

Hanwha was able to take the first game of the series thanks to a two home run, three RBI performance from first baseman Kim Moon-ho. Warwick Saupold was able to hold the NC Dinos batter at bay as he received the win in the Eagles 5-3 victory.

Game two was all about the pitching as Drew Rucinski threw eight shutout innings en route to the 3-0 Dinos win. The righty allowed just four hits and struck out nine Eagles en route the dominant performance.

Below is my pick for the Hanwha Eagles vs NC Dinos. All odds are from FanDuel Sportsbook.

Jang Shi-hwan’s 7.20 ERA is not indicative of how he has pitched so far this season. The 32-year-old did not allow more than three earned runs in his first two starts, but then got lit up in his last start against the KT Wiz. Jang allowed seven earned runs, on just eight hits, in only three innings pitched last Tuesday. Shi-hwan is averaging 5.0 innings pitched per game, 4.0 earned runs and 8.0 hits.

Mike Wright has started his debut KBO season off in style as the righty has been nothing short of dominant in his first three starts. Wright is averaging just 5.3 innings pitched per game, just 1.0 earned run and only 4.3 hits per game.

Prediction: It’s not great value but give me the NC Dinos in this one. 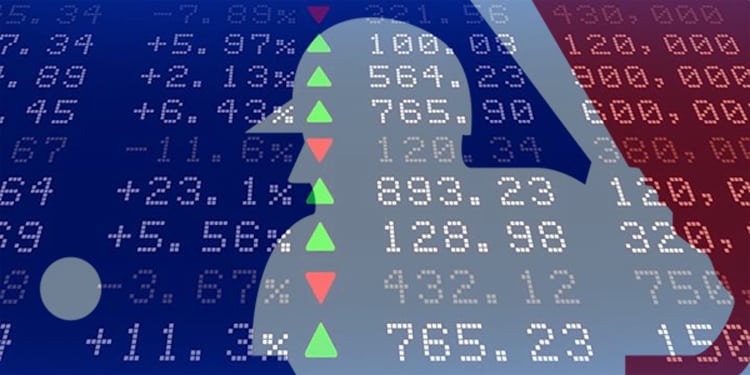 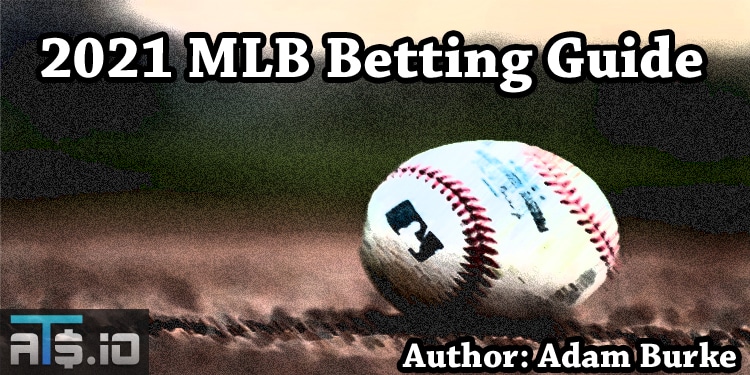 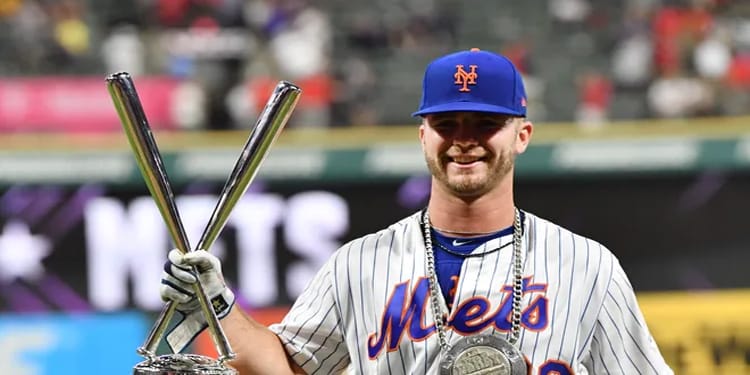