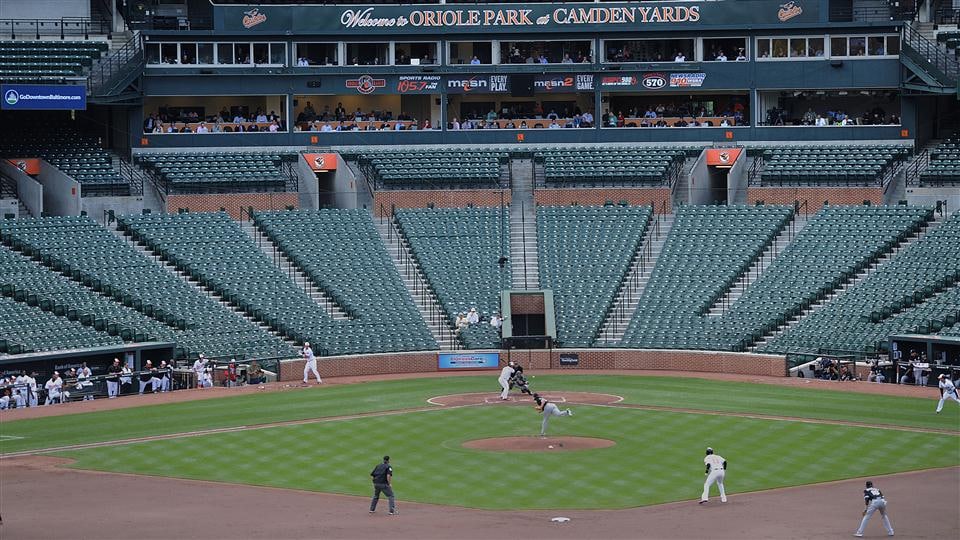 Commissioner Rob Manfred has given the players what they wanted. As negotiations played out in a very public manner regarding a shortened 2020 season, the message from the players became short, sweet, and to the point. When and Where. Tell us when to be there and where to go and we’ll be there.

Money always wins out, but there were no winners in this fiasco. Many viewed the negotiations as “millionaires vs. billionaires” and either picked sides or became apathetic. The end result is a 60-game season over 66 days with a modified schedule to limit travel. The schedule is decidedly imbalanced. Teams will play 40 games against division opponents and 20 games against opponents from the same division in the opposite league.

That means that two-thirds of the games will be played against the four teams in the division, as opposed to the 46.9% that usually comes from 76 games out of 162. The clear advantage here goes to the Minnesota Twins and Cleveland Indians, as the other three teams in the division combined to go 178-306, with two of the league’s four 100-loss teams.

Per the updated MLB World Series odds at DraftKings Sportsbook, the Twins are +1600 and the Indians are +2200.

This would also seem to benefit the NL Central. While that is a legitimate four-team race with the St. Louis Cardinals, Milwaukee Brewers, Chicago Cubs, and Cincinnati Reds, the Pittsburgh Pirates are a clear bottom-feeder and each team will get at least eight games against the Royals and Tigers.

MLB wants to have a home-and-home set with six games against a team’s “interleague rival”. That would mean the Indians and Reds, Twins and Brewers, Cubs and White Sox, Royals and Cardinals, and then Tigers and Pirates by default. That would certainly seem to help the Cardinals. While the difference is only two games and we don’t know which opponent will be cut down from four to two, two games out of 60 is now 3.3% of the season instead of 1.2% of the season. Given how bunched up the standings could be, two games could make a world of difference.

A universal DH will also come to MLB for the first time, so the NL teams will have an extra bat in the lineup irrespective of the home ballpark. Teams like the Reds and Los Angeles Dodgers are really going to benefit from that because of their position player depth. A team like the Colorado Rockies will also benefit by playing 30 games in a hitter’s haven at Coors Field with nine actual hitters in the lineup.

Every team will upgrade from not having a pitcher in the lineup, but some teams will have better personnel to put there. The DH role could also be a way to rotate players on and off the field so that they can catch a little bit of a breather with six off days worked into the schedule.

How are we supposed to handicap this unique season? Well, for starters, you should proceed with extreme caution. Futures bets are hard to make with a fluid situation. Any injury is magnified. A strained oblique or intercostal basically wipes out the entire season, especially with no minor league rehab available. Positive COVID tests are inevitable. Hamstrings and calves and other soft tissue injuries are going to wreak havoc with the odd timeline and the quick ramp up to the season.

Players will be lost for the season. That is going to happen. Think about a star player on every team and think about the impact that has in a 60-game season. On one hand, you could argue that it may have less impact in a hypothetical sense because that player could have struggled for those 60 games. There are lots of ups and downs over the course of 700 plate appearances.

On the other hand, a team that loses a star may opt to play prospects that won’t get to develop otherwise. They may have gotten the best 60 games of the season in that span. We won’t know. If a guy like Cody Bellinger, Mike Trout, Blake Snell, Mike Clevinger, Shane Bieber, Luis Castillo, Jose Berrios, Gerrit Cole, Justin Verlander, etc., etc. goes down, then what? The last thing you want is to be holding a futures ticket on a team like that.

Not because they can’t win, but because you could have gotten a better price after the fact. Betting futures really isn’t a necessity this season. If you want to be involved, look for long shots in a high-variance environment and wait as long as you possibly can to make your bets.

The Los Angeles Dodgers (+375) and New York Yankees (+400) are the favorites at DraftKings, with the Houston Astros at +650 and then everybody else in double digits. Those are the best teams without question, but this 60-game sample could throw a lot of things out of whack. Remember how the Washington Nationals were 19-31 after 50 games last season? They eventually won the World Series.

Let’s just hope that we can have these discussions in about a month from now and that everything is still on as scheduled, but that’s about the earliest time we would recommend futures betting. 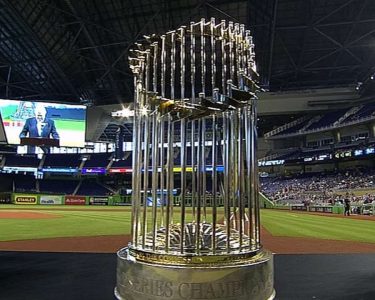 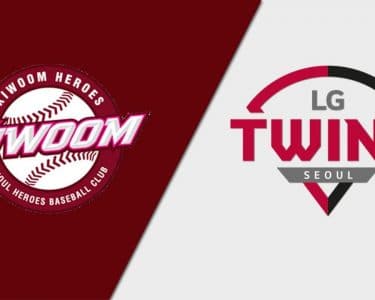 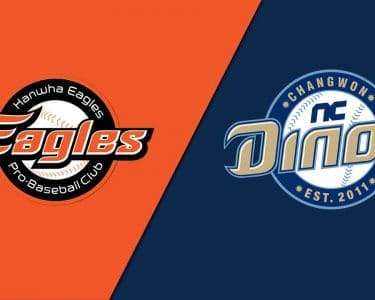