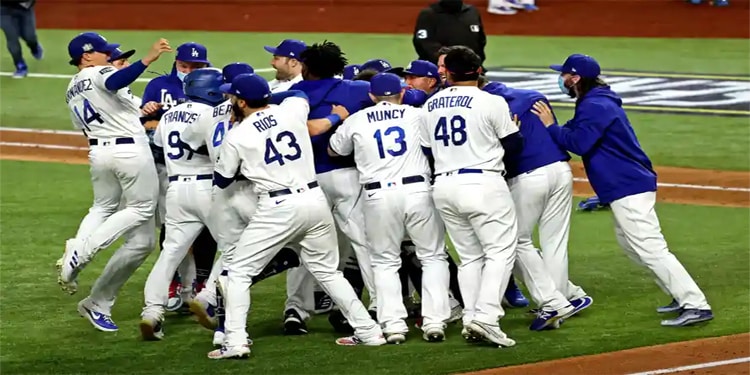 On the day when the much anticipated PECOTA projections came out at BaseballProspectus, the oddsmaking team over at WynnBET wasted no time putting up MLB season win total odds.

They opened up the market with access for WynnBET users in New Jersey and Colorado with all opening lines at -110. The process of setting win totals has to be an interesting one, as those setting the numbers have to consider the existing projections that are out there, but also have to think about their clienteles. In today’s betting climate, you also have to consider geographic biases with some of these teams and their odds.

The Yankees and the Dodgers lead the way in their respective leagues with the highest win totals, which should come as a surprise to nobody. The Dodgers are the heavy favorites to win the World Series and repeat as champions. If they do so, they will be the first back-to-back World Series winner since the 1999-2000 New York Yankees.

Before the Dodgers get to the playoffs, though, they’ll have to navigate the 162-game regular season. They are heavy favorites to win the NL West, even though the San Diego Padres made a lot of moves over the winter, including the acquisitions of Blake Snell and Yu Darvish for the starting rotation.

The Dodgers are lined at 100.5 and at the top of the market, while the Padres are lined at 94.5, 18 games higher than any other team in the division. San Diego has the second-highest win total in the Senior Circuit.

The Mets had a big offseason and sit with 92.5, just 1.5 wins ahead of the two-time reigning champion Atlanta Braves at 91. The 2019 World Series champion Washington Nationals are a distant third in the NL East with 84.

In the pillow fight that is the NL Central, the Cardinals top the list at 85, but the Brewers are close with 83.5 and the Cubs sit at 81. The Reds are the highest “fourth-place” team with 79.5. The lowly Pirates bring up the rear as a team that everybody else will beat up on as the season goes along.

On the American League side, the top teams and the division favorites are well-defined, but the gaps between those teams and the rest are much smaller than we’ve seen in recent seasons. The Yankees are lined at 96 and have the biggest gap between the highest and second-highest win totals, but the White Sox are modestly lined at 91.5 wins and the Twins are listed with 90 wins.

In the AL West, the Astros are still the team to beat per the win total odds, but only by a few games over the much improved Angels with Houston at 90 and Los Angeles at 85.

The teams must play 160 games for action in what could be a COVID season, so keep that in mind if you are willing to invest in these.

I’m currently working on my 2021 MLB Betting Guide, but here are a few really, really early thoughts that are be subject to change as I do more research:

Rockies Under 63.5 – It is hard to see how this team avoids losing 100 games. Nolan Arenado is gone, taking a big piece of the team’s offense with him. You have to outhit opponents at Coors Field and that task is a lot harder now. Trevor Story’s ongoing contract situation could see him traded before the end of the season as well.

Brewers Over 83.5 – Kolten Wong was a sneaky good acquisition for the Brewers, who now have a great keystone combo in Wong and Keston Hiura. We should see a better version of Christian Yelich and the Brewers are always on the cutting edge in the pitching department. Brandon Woodruff is a legit frontline starter and we saw Corbin Burnes emerge as a quality #2 arm last season. The back of the rotation leaves a lot to be desired, but Milwaukee always fashions a good bullpen and the NL Central is very weak.

Indians Over 81.5 – Call me a homer, but the Indians could very well have the best pitching staff in baseball again. Whether or not they are able to hit enough to be more than a .500 team is the question. With Nolan Jones coming to the big leagues soon, plus the signings of Cesar Hernandez and Eddie Rosario, the Indians offense may be slightly better than people think.

Blue Jays Under 86.5 – I want to believe in Toronto and a really strong lineup that could very well be a top-five offense in baseball, but there are some pitching questions behind Hyun-Jin Ryu. I’m not ready to write off the Rays just yet and the Red Sox still carry some intrigue, particularly if Chris Sale comes back later in the season. The Yankees remain loaded. The Blue Jays will be in an interesting spot for home games, as they’ll likely play in Dunedin at TD Ballpark, which projects to be a great hitter’s park, but more so for left-handed batters. 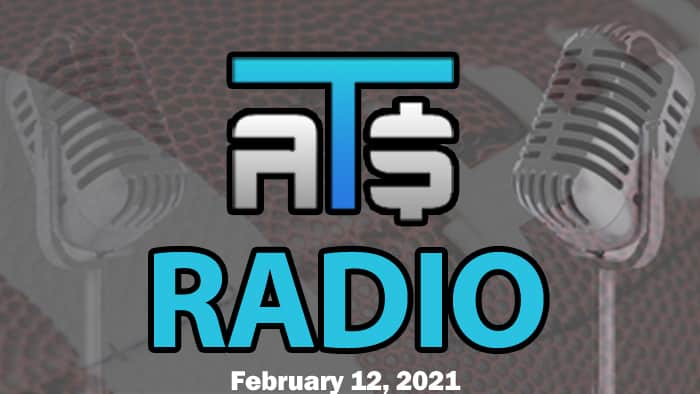