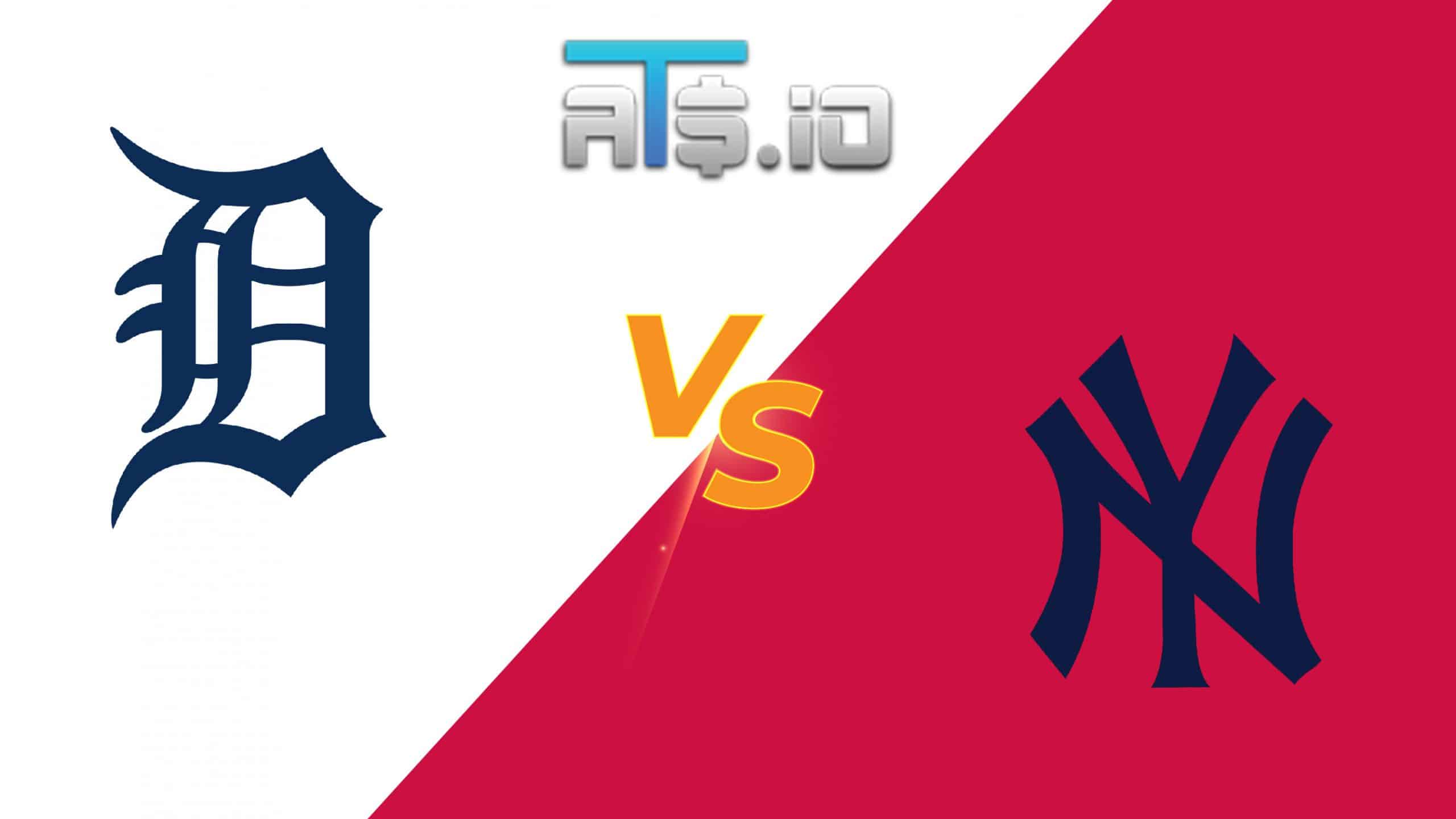 The Cats and Bombers wrap up their three-game American League series at Yankee Stadium in New York, so let’s see what’s the best Tigers vs Yankees betting pick for Sunday, June 5, 2022. The Yanks dismantled the Tigers 13-0 in Friday’s opener, while Saturday afternoon’s middle contest is excluded from the analysis.

Go to BetMGM Sportsbook and sign up to get a chance of winning $200 in free bets. The new bettors can place $5 on the Tigers vs. Yankees contest, and if they hit the winner, BetMGM will give them $200 in free bets.

✅ Jordan Montgomery will get the nod for the Yankees, and the 29-year-old left-hander aims for his second straight win. Last Tuesday, Montgomery tossed seven frames of a one-run ball in a 9-1 thrashing of the Los Angeles Angels to grab his victory in 2022. He’s 1-1 with a 3.04 ERA and 1.01 WHIP in ten starts (53.1 IP) this season, and Montgomery has allowed two or fewer runs on eight occasions.

✅ The Tigers have five starting pitchers on the IL, so Rony Garcia will get another spot start Sunday against the Yankees. The 24-year-old right-hander is 0-1 with a 4.70 ERA and 1.00 WHIP in two starts and eight relief appearances (23 IP) in 2022. Last Tuesday, Garcia was obliterated for six earned runs across five frames of work in an 8-2 defeat to the Minnesota Twins. He threw only 54 of his 90 pitches for strikes.

✅ Detroit owns the lowest-scoring offense in the majors, tallying 2.81 runs per game. The Tigers have recorded the second-lowest OPS in the majors in the last couple of weeks (.629), while the Yankees have posted a .752 OPS in that stretch (12th in the MLB).

The Tigers put an end to their three-game win streak with that embarrassing defeat at Yankee Stadium last Friday. Elvin Rodriguez gave up a thumping ten earned runs on 11 hits, while the Cats’ offense recorded just three hits on the night.

It was the third defeat in the last ten outings for the Tigers, who fell to 21-31 on the season. They’ve won some games lately thanks to their bullpen. Over the last couple of weeks, Detroit’s relievers have accounted for a pristine 2.61 ERA, 2.60 FIP, and 0.24 HR/9 while leading the majors in WAR with 0.8.

The Yanks trounced Detroit on Friday for their fourth consecutive victory. After sweeping a three-game home set against the Los Angeles Angels, the Bombers put on another strong performance, as four guys went yard, including Aaron Judge, who was 4-for-5 on the night.

New York is topping the AL East with the AL-best 37-15 record, six games above the Tampa Bay Rays. The Yanks carried a plus-98 run differential into Saturday’s clash against the Tigers, and their bullpen has registered a 2.16 ERA and 3.27 FIP over the last ten days of action.