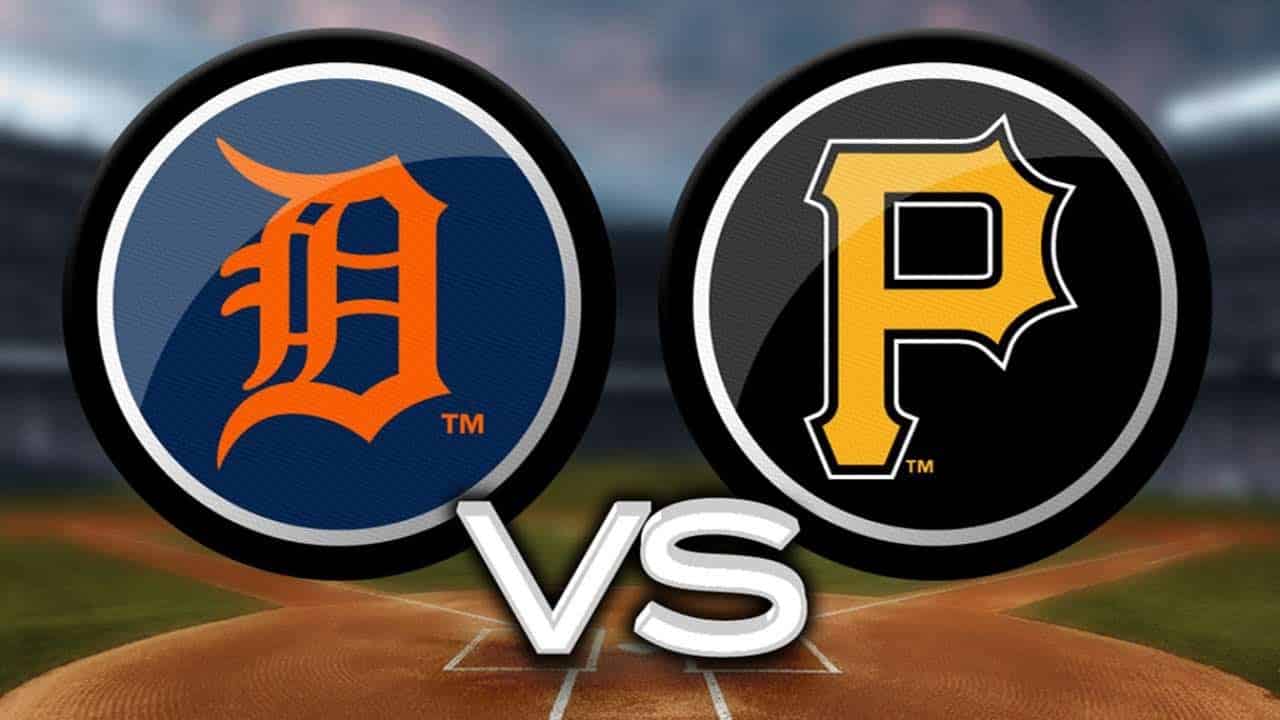 An intraleague battle continues between two Central division opponents as the Detroit Tigers (6-5) visit the Pittsburgh Pirates (3-11) on Saturday, August 8, 2020. The Tigers are third in the AL Central and just 2.5 games back of first place Minnesota. Pittsburgh sit at the bottom of the NL Central and are already 7.5 games back of the first place Chicago Cubs. This game will air live on FS1 at 4:05 p.m. EST.

The final score looked more like the Detroit Lions and Pittsburgh Steelers played as the Tigers came away with a 17-13 win in 11 innings. Niko Goodrum led the way with five RBIs for Detroit, but obviously the bullpen let them down. Detroit had a five-run lead heading into the eighth inning, a two-run lead heading into the ninth inning, and were ahead in the 10th inning, but nonetheless, Detroit came away with a very exciting win. Pittsburgh hit three home runs Friday night and Phillip Evans went 3-5 for three runs, four RBIs, and one home run.

Below is my pick for the Major League Baseball showdown between the Detroit Tigers and Pittsburgh Pirates. All odds are from William Hill Sportsbook.

Ivan Nova is set for his third start of the season and will look to get out of the sixth inning for the first time. Nova opened his season with a five inning, three hit, three earned run performance against the Cincinnati Reds and followed that up with a 5.2 inning, eight hit, two earned run outing against Kansas City.

Derek Holland prepares for his third start of the season and will look to get past the 5.2 inning mark. Holland opened his season with a 5.2 inning, two hit, two earned run performance against the Milwaukee Brewers. The lefty struck out five, held opponents to a .118 batting average and posted a 0.88 WHIP. Holland’s second start was a bit rougher as the veteran once again lasted 5.2 innings, but this time gave up four hits and four earned runs. Twins batters hit .158 against Holland as the 33-year-old stuck out five Twins an posted a 0.97 WHIP.

MLB Picks: I like the Pittsburgh Pirates to come away with the win on Saturday.

MLB Betting Odds: Who’s Going to Win AL Rookie of the Year In 2020?