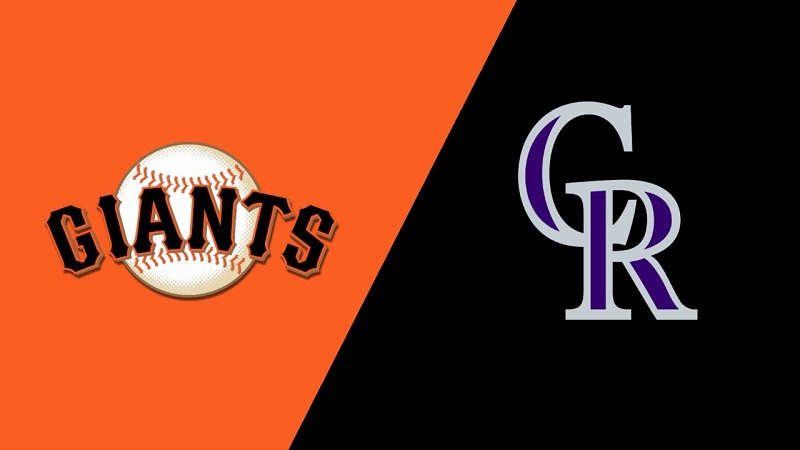 In our MLB predictions for Wednesday, May 11, we are breaking down the NL West showdown from Oracle Park in San Francisco, California, to get you the best Rockies vs Giants betting pick and odds. Colorado and San Francisco wrap up a three-game series. The Giants won the opener 8-5, while the middle contest has been excluded from the analysis. San Francisco will start Alex Cobb (1-1; 4.80 ERA; 1.53 WHIP) in the closer, and Colorado will counter with Chad Kuhl (3-0; 1.82 ERA; 0.84 FIP).

Go to BetMGM Sportsbook and sign up to get a chance of taking a completely free bet worth up to $1,000 on the Rockies vs. Giants game or any other major sports event. The new members will get their funds reimbursed if they lose their first bet with BetMGM.

✅ San Francisco has owned Colorado lately, winning 18 of their previous 23 encounters. Last season, the Giants won 15 of their 19 games against the Rockies. Colorado was winless in eight straight meetings with the Giants following that 8-5 defeat at Oracle Park last Monday, and the Rockies have emerged victorious only twice in their previous 11 visits to San Francisco.

The Rockies fell to 16-13 on the season following Monday night’s loss at the Giants. It was their second straight defeat and third in their last four outings, as the Rockies wrapped up the last week with a 2-1 defeat in a three-game road series against the Arizona Diamondbacks.

Chad Kuhl is doing a great job in his first season with the Rockies. The 29-year-old right-hander hasn’t allowed more than a run in four of his five starts in 2022. Last Friday, Kuhl tossed six frames of a one-run ball in a 4-1 defeat at Arizona but didn’t factor into the decision.

The Giants extended their winning streak to three games following Monday’s victory over the Rockies, improving to 17-12 on the season. Carlos Rodon fanned 12 across six innings of work, while the Giants’ lineup recorded 11 hits on the night.

Alex Cobb carries an underwhelming 4.80 ERA, but his 2.22 FIP suggests that the 34-year-old righty has done a solid job thus far. Last Friday, Cobb whiffed eight through five frames of a two-run ball, taking a no-decision in a 3-2 defeat to the St. Louis Cardinals.