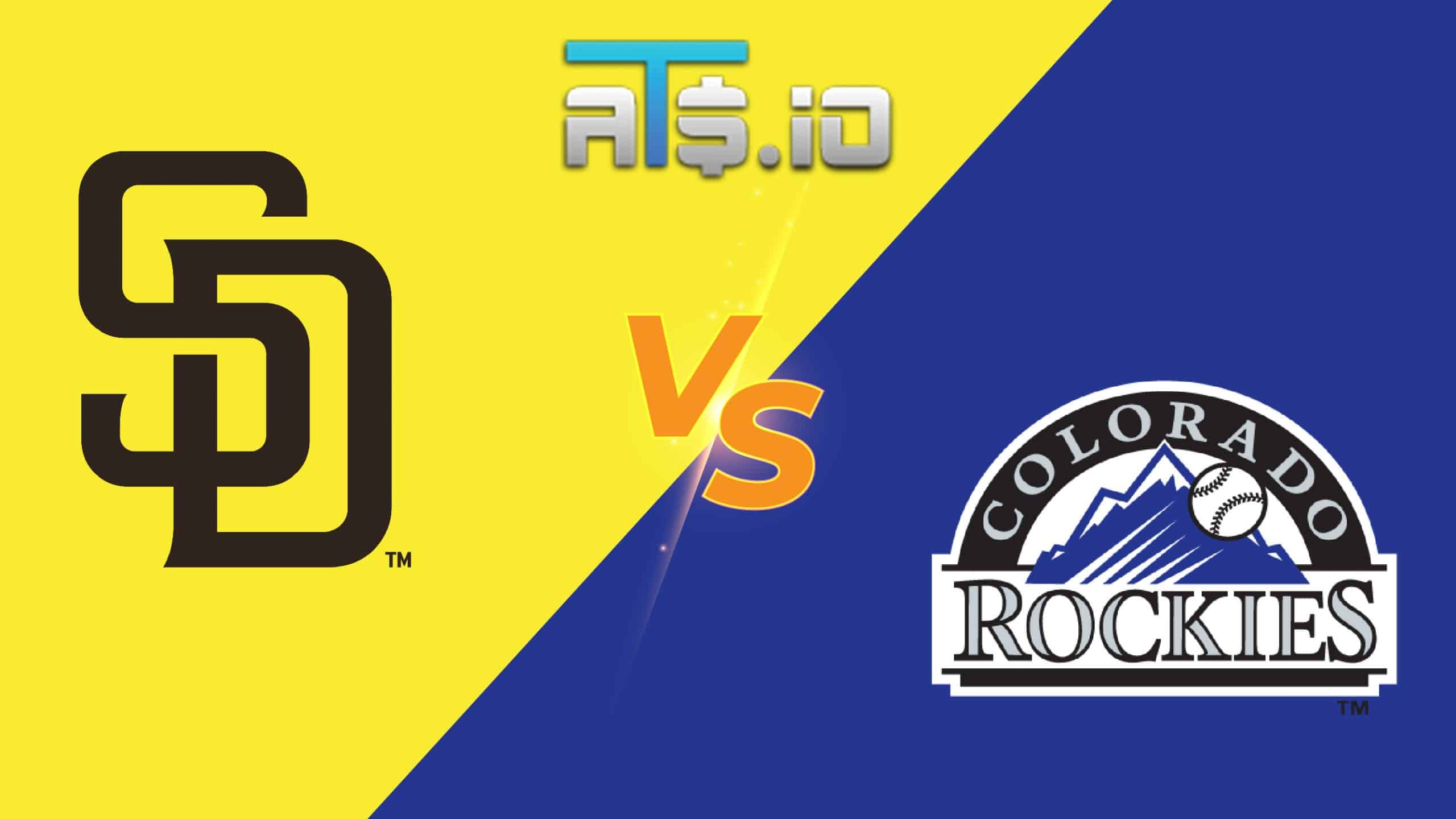 In our MLB predictions for Monday, August 1, we are breaking down the Rockies vs. Padres battle from Petco Park in San Diego, California to bring you the best betting pick and odds for the opening contest of a five-game series between these two NL West foes. Colorado has had the better the player against San Diego the season, going 8-2 in the last 10 meetings.

Go to BetMGM Sportsbook and register as a new user to get a chance of winning $200 in free bets if either of the teams hits a home run in this game. New users can place $10 on either team and, regardless of the outcome, they will win $200 if either the Rockies vs. Padres hit a homer. Neither of these teams has been very good when it comes to the long ball, but they are averaging a combined total of 1.80 home runs per game, so the odds are pretty good.

✅ The Rockies continue to struggle on the road, going 16-30 this season. That includes going 4-7 in July. The Rockies split a four-game series with the Padres the last time these teams met in San Diego (June 10-12).

✅ The Rockies are 22nd in total homeruns (93) but have been absolutely abysmal in the power game on the road. The club has just 29 home runs away from Coors Field, dead last in baseball. They are hitting .233 on the road and have scored 147 runs in 46 games, 3.20 runs per game.

The Rockies are coming off a tough weekend, losing three of four to the Los Angeles Dodgers in Denver. That dropped the Rockies to 3-7 in their last 10 and they are now 9-5 games out of the final NL wildcard spot.

Colorado hopes to change their fortunes by sending right-handed pitcher Antonio Senzatela. Senzatela is 3-5 with a 4.90 ERA in 15 starts. He has allowed three runs in each of his last three starts. The right-hander has faced San Diego one time this season, allowing one run in six innings (June 19).

The Padres took two of three from the Minnesota Twins over the weekend, outscoring Minnesota 17-10. That moved San Diego into the second NL wildcard spot as they are 5-5 in their last 10 and are 27-22 at home.

San Diego with go with right-hander Mike Clevinger. Clevinger is 2-3 with a 3.38 ERA in 11 appearances. He has faced the Rockies twice this season, allowing six earned runs in 7.1 innings. Both of those starts were in Denver.