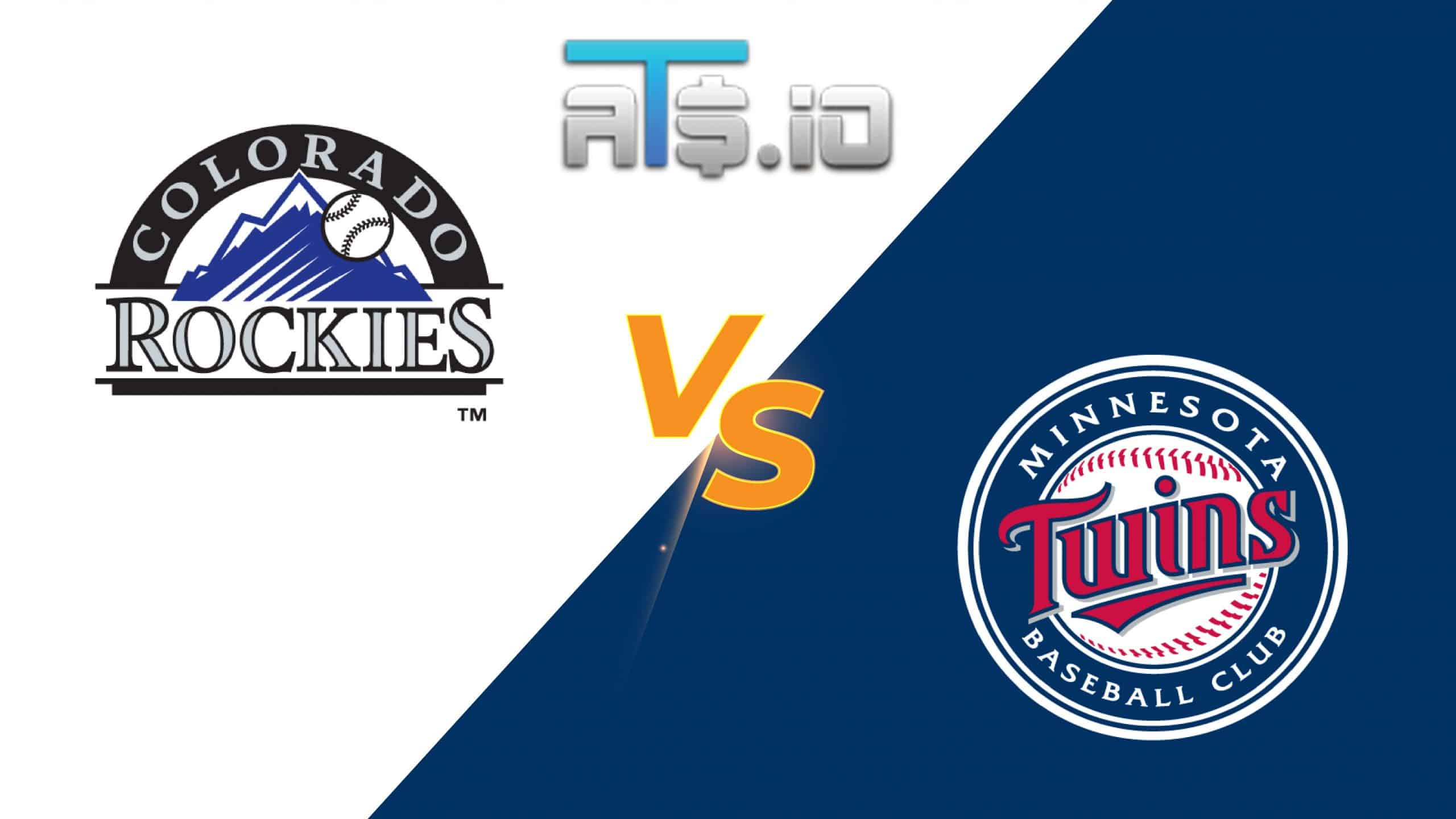 An interleague series continues Saturday night when the Minnesota Twins (39-33, 21-17 home) host the Colorado Rockies (31-40, 12-21 away). The Twins are tied with the Guardians for the lead in the AL Central, while Colorado is at the bottom of the NL West. This game will air live on FOX.

C.J. Cron has been mashing this season and he leads the Rockies with 17 home runs and 52 RBIs. Jose Iglesias has a team high .305 batting average. Colorado is hitting .261 and the pitchers have posted a 4.89 ERA and 1.44 WHIP.

Minnesota has been balanced at the dish as they are led by Byron Buxton’s 19 home runs and Jorge Polanco’s 33 RBIs. Luis Arraez has a team high .345 batting average. The Twins are batting .249 and the pitchers have recorded a 3.84 ERA and 1.24 WHIP.

Last time out, Colorado won 1-0 Friday night to take the series opener. This was an old-fashioned pitcher’s duel as the only run on the night came in the sixth inning on a Charlie Blackmon fielder’s choice. The Rockies had just five hits in the win and the Twins were held to just three hits in the loss. German Marquez improved to 4-5, Dylan Bundy dropped to 4-4 and Daniel Bard notched his 15th save of the year.