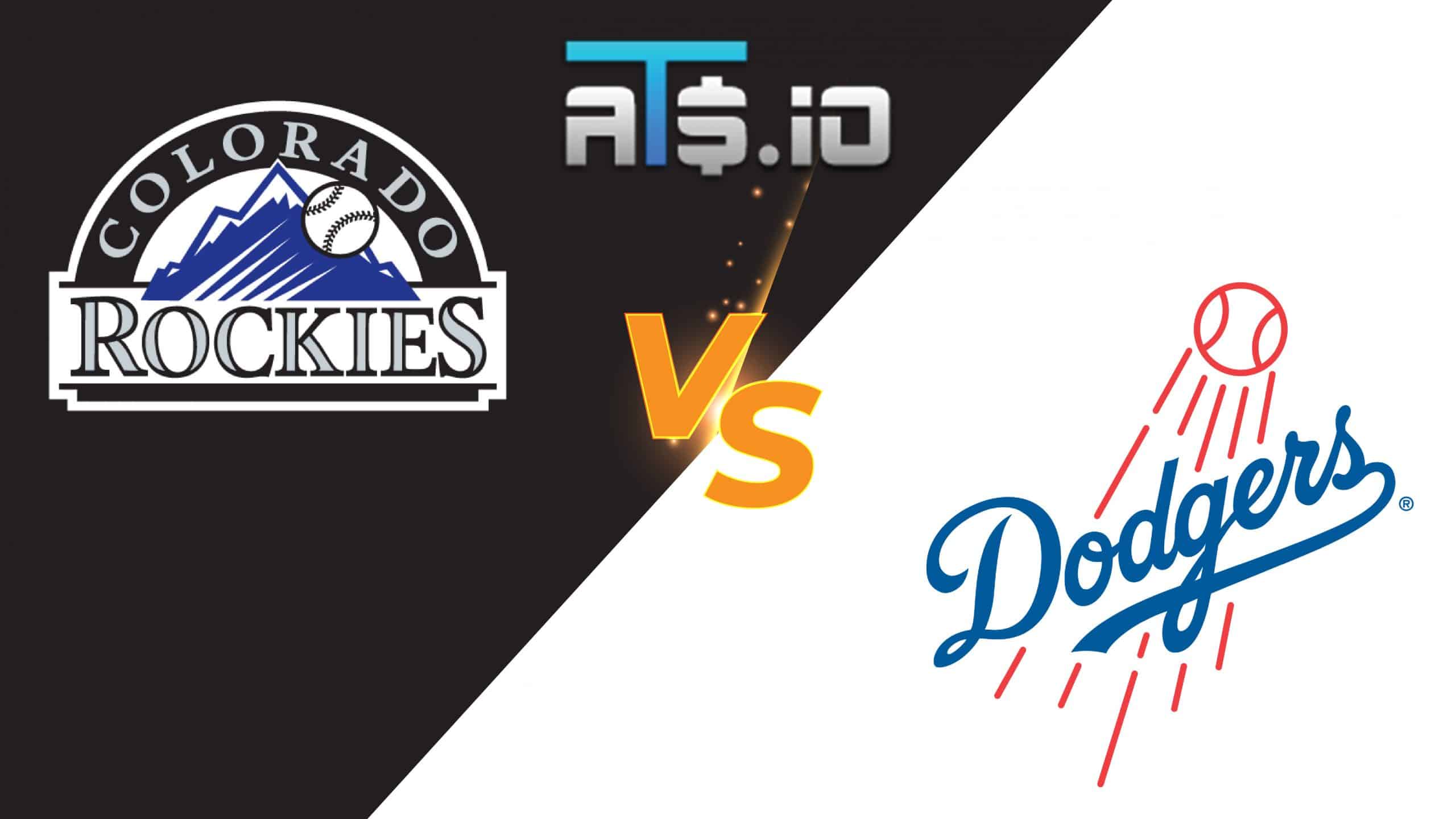 In our MLB predictions for Wednesday, July 6, we bring you the best Rockies vs Dodgers betting pick and odds. Colorado and LA wrap up a three-game series at Dodger Stadium, and the hosts are listed as strong favorites to grab a victory. The Dodgers outlasted the Rockies 5-3 in Monday’s opener, while Tuesday night’s duel has been excluded from this preview.

BetMGM Sportsbook offers a special MLB promo for new bettors, so sign up to get a chance of winning $200 in free bets. The new users can place $5 on the Rockies vs. Dodgers clash and earn $200 in free bets if they hit the winner.

✅ Tony Gonsolin will take the mound for the Dodgers and shoot for his second straight win. The 28-year-old right-hander is 10-0 in 15 starts (81.2 innings pitched) in 2022. He leads the majors in ERA with 1.54 and hits allowed per nine frames with 4.8. Gonsolin has allowed only five runs on 18 hits over his last six starts and 36.2 innings of work.

✅ Antonio Senzatela will get the starting call for the Rockies and try to avoid his third consecutive loss. The 27-year-old right-hander has yielded seven earned runs over his previous two starts and seven innings pitched. Senzatela is now 3-5 with a troublesome 4.95 ERA and 1.80 WHIP in 13 starts (60 IP) this season. He’s already allowed a whopping 93 hits in 2022.

✅ The Rockies’ offense is struggling mightily when playing on the road. Colorado has a poor .238/.298/.340 triple-slash and 84 OPS+ in 36 road contests in 2022. The Rockies have won only eight of their previous 30 showings away from Coors Field.

The Rockies have been pretty much hit-or-miss lately, going 5-5 in their previous ten games overall. They dropped to 35-45 on the season following Monday’s defeat at Dodger Stadium. The Rockies were laying bottom of the NL West, one game behind the No. 4 Arizona Diamondbacks.

The Dodgers returned to winning ways with that 5-3 victory over the Rockies and improved their record to 50-29 for the season. LA bounced back from a 4-2 defeat to the San Diego Padres this past Sunday, notching its fifth win in the last six games overall.

The Blue Crew boasted the best record in the National League on Tuesday. They are hitting an excellent .277/.335/.487 with 23 home runs across the last two weeks and 483 at-bats. Mookie Betts returned from a two-week stint on the IL last Sunday and has three hits in his previous seven at-bats. His presence is a massive boost for the Dodgers’ offense.