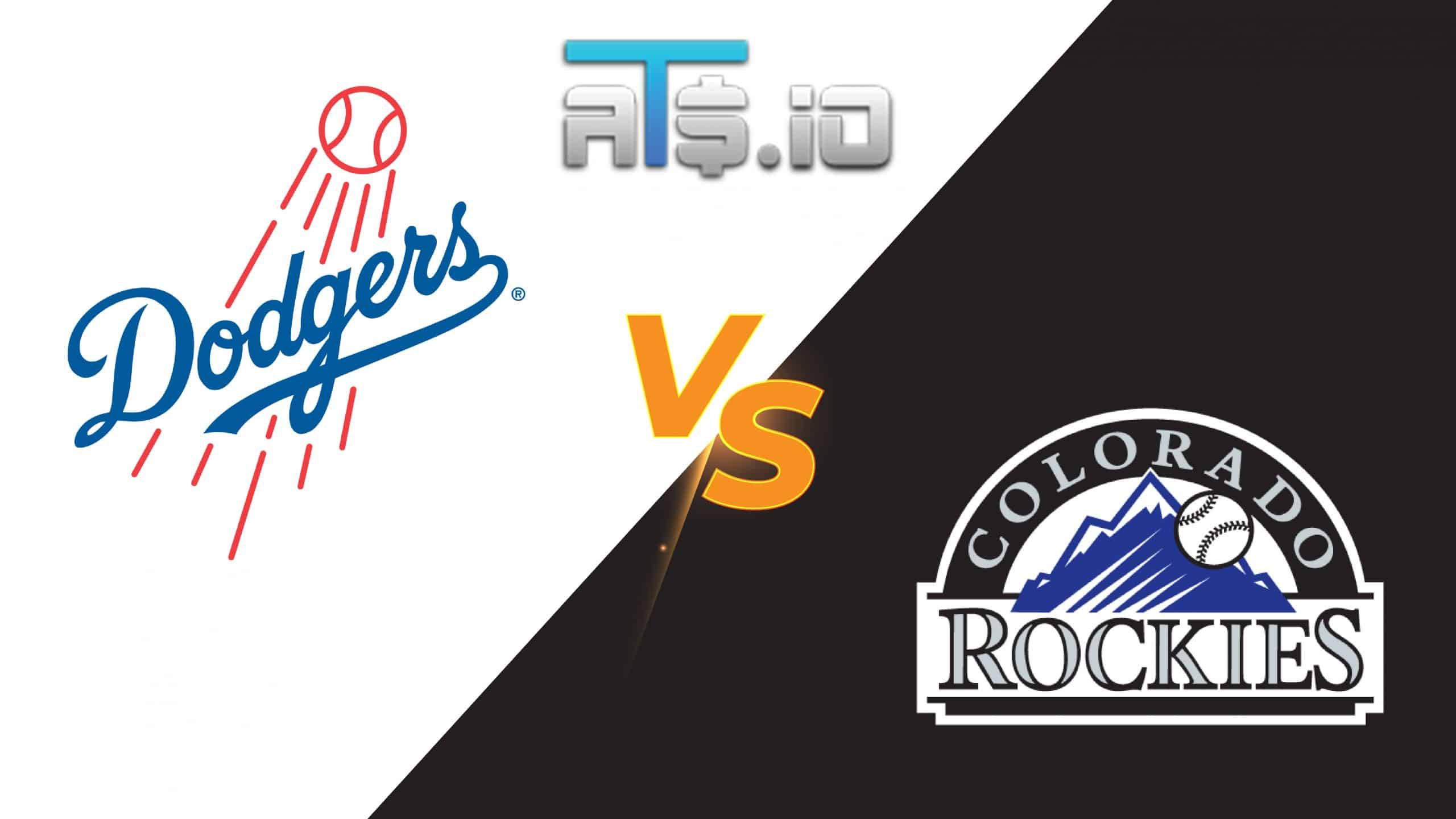 In our MLB predictions for Monday, July 4, we are breaking down the Rockies vs. Dodgers battle from Dodger Stadium in Los Angeles, California to bring you the best betting pick and odds for the opening contest of a three-game series between the AL East-leading Yankees and division rival Tampa Bay. New York has dominated the Rays this season, winning five of the seven games, including splitting four in Tampa Bay (May 26-29).

Go to BetMGM Sportsbook and register as a new user to get a chance of winning $200 in free bets if either of the teams hits a home run in this game. New users can place $10 on either team and, regardless of the outcome, they will win $200 if either the Rockies vs. Dodgers hit long ball. Los Angeles is eighth in homeruns per game (1.28) and these teams are averaging 2.23 home runs per contest combined.

✅ The Dodgers Julio Urias is having another impressive season, going 6-6 with a 2.64 ERA in 15 starts. The left-hander had an impressive June, allowing seven earned runs in 28.2 winnings, posting a 2.20 ERA. That included a .167 opponent batting average and a 0.87 WHIP.

✅ The Rockies Kyle Freeland is coming off an impressive June as well, allowing 12 earned runs in 33.0 innings pitched, a 3.27 ERA. However, he is 4-8 with a 4.42 ERA in 18 career appearances against the Dodgers. Freeland has just one win against Los Angeles since 2018, a span of eight starts.

✅ The Rockies are one of the worst teams on the road in baseball, going 12-23. That includes going 1-5 in their last six road contests. Colorado is 115-135 all-time at Dodger Stadium.

The Rockies took the final two games of a three-game set with the Arizona Diamondbacks over the weekend, winning on Sunday, 6-5. That moves Colorado to 5-5 in their last 10, as they are 14.5 games behind the Dodgers in the NL West. The Rockies are 12-23 on the road and are 16-26 against teams with a winning record.