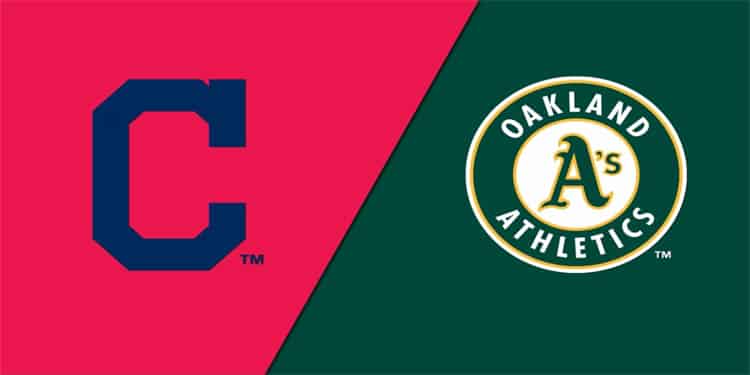 The Indians and A’s wrap up their weekend set at the Coliseum today with a matchup between Zach Plesac and Chris Bassitt. It has been an eventful series to this point, as both games have come down to the ninth inning. Jed Lowrie walked it off on Friday with a two-run homer off of Emmanuel Clase and James Karinchak narrowly kept his balance on the tightrope to give the Indians the win on Saturday.

The Indians have used Bryan Shaw, James Karinchak, and Emmanuel Clase in both games coming out of the All-Star Break, so the high workload for Cleveland’s high-leverage relievers continues. Terry Francona really has no choice. It is the strength of the ballclub and time is running out with regards to the postseason. The Indians trail Chicago by a lot and are not a factor for the Wild Card, so they can ill afford to give games away. You know, like the one that they gave away on Friday.

He also missed time by being put in the doghouse after violating COVID protocols with former teammate Mike Clevinger. It turned out that Plesac’s out-of-body experience in the K% department was exactly that, as he had 57 K in 55.1 innings last season and has 42 in 62.2 innings this season. He’s had to live on BABIP, which he’s done with a .226 mark, but I’m not a huge fan of the profile at present.

Plesac only threw 55 pitches in his return on July 8. It was his first MLB start since May 23. To make matters worse, he is now going nine days between starts because of the All-Star Break. Coming back from injury is hard enough, but you can’t really sharpen your command by not pitching.

This line is cheap. I know we all want to be allergic to chalk, but when a line isn’t as high as it should be, you have to pounce. Plesac is not in good form. The Indians offense is bad enough as it is, let alone facing a guy like Bassitt.

Add in the back-to-backs for the Tribe’s primary relievers and it looks to me like Oakland is set up very, very nicely here.