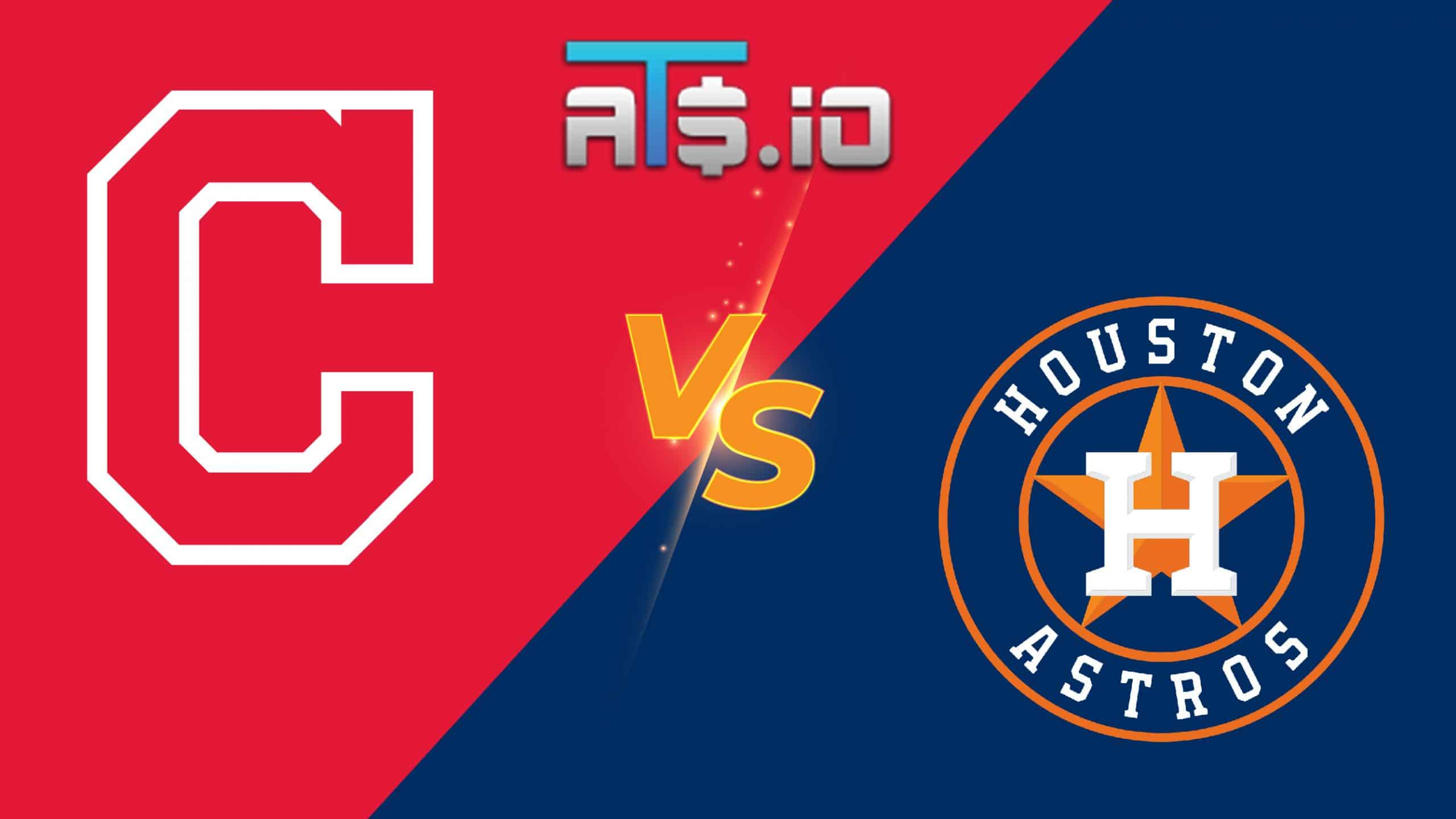 Detroit and Minnesota wrap up a three-game set at Target Field in Minneapolis, so we are breaking down the closing contest to bring you the best Tigers vs Twins betting pick for Wednesday, May 25, 2022. The Twins outlasted the Tigers 5-4 in Monday’s opener, recording their fourth consecutive victory over Detroit, while the middle game of this series has been excluded from the analysis.

Go to BetMGM Sportsbook and sign up to get a chance of winning $200 in free bets if one of the teams launches a home run. The new users can lay $10 on either team and regardless of the outcome, they’ll win $200 if the Guardians or Astros hit a round-tripper. Cleveland has homered 35 times so far this season (tied-21st in the majors), while Houston has recorded 58 dingers (3rd).

✅ Cal Quantrill will get the nod for the Guardians, and the 27-year-old righty has had ups and downs so far this season. He’s allowed three or more earned runs in three of his last five starts. Quantrill is winless since the opening week and carries a 1-2 record, 3.48 ERA, 4.00 FIP, and an underwhelming 25/15 K/BB ratio across 41.1 innings of work into Wednesday’s battle against Houston.

✅ The Astros’ offense is looking to break out of the slump. Houston has slashed only .211/.279/.328 in the last seven days, scoring just 14 runs through six appearances in that stretch. The matchup with Cal Quantrill seems like a nice opportunity for a bounce-back performance, as the current Astros own a .428/.539/.594 slash line in 15 at-bats versus the Guardians’ righty.

✅ Houston leans on its pitching staff and the third-lowest scoring defense in the majors. The Astros are yielding only 3.23 runs per contest. They’ve registered a shiny 1.87 ERA over their previous six showings to go with a 1.08 WHIP and .220 batting average against.

I’ve mentioned the Astros’ struggle at the plate, and the Guardians haven’t impressed either. Cleveland has scored 24 runs in its previous seven outings at any location. Over the last seven days of action, the Guardians have posted a .224/.298/.360 slash line.

Cleveland improved to 18-20 with that 6-1 victory at Minute Maid Park last Monday. It was the Guardians’ third win in their last nine showings, and they were trailing the AL Central-leading Minnesota Twins by huge six games.

The Astros fell to 27-16 following Monday’s loss to the Guardians, but they were still topping the AL West, one game above the Los Angeles Angels. Despite their poor offensive form, the Astros have won five of their previous nine games overall.

Houston will start Cristian Javier on Wednesday. The 25-year-old righty sports a 2-2 record, 2.87 ERA, 1.02 WHIP, and 39/10 K/BB ratio across 31.1 innings of work in 2022 (four starts and four relief appearances. Last week, Javier fanned nine through six frames of a one-run ball in a tough 3-0 defeat to the Texas Rangers.