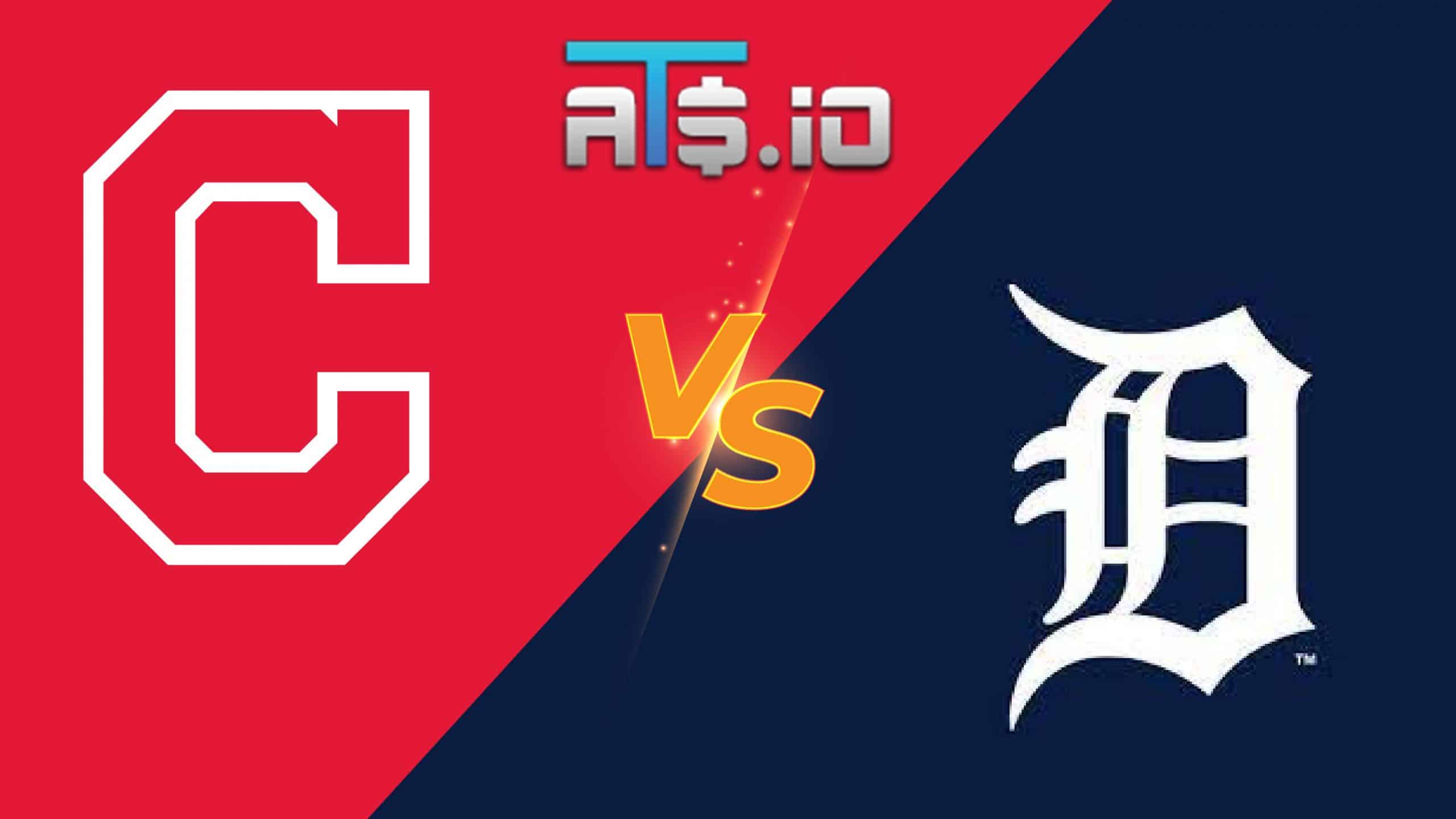 An American League Central showdown continues Saturday afternoon when the Cleveland Guardians (18-23, 10-15 away) visit the Detroit Tigers (16-28, 10-13 home). Both teams are struggling this season and already find themselves in a big hole in the division race. This game will air live on FS1.

Jose Ramirez is having an unbelievable season as he leads Cleveland with a .292 batting average, 11 home runs and 43 RBIs on the season. The Guardians are hitting .242 and the pitchers have recorded a 3.96 ERA and 1.19 WHIP.

Miguel Cabrera has turned the clock back and he leads the Tigers with a .300 batting average and 18 RBIs. Jonathan Schoop has a team high four home runs this season. Detroit is batting .220 and the pitching staff has combined for a 3.57 ERA and 1.19 WHIP.

Last time out, this series got started on Thursday with a 4-3 Detroit win. The Tigers jumped out to a 3-0 lead, but the Guardians quickly tied it up in the top of the third and we stayed that way until the bottom of the ninth. Miguel Cabrera stepped up to the plate and walked the game off with an RBI single to score Jonathan Schoop. Gregory Soto improved to 2-2 and Trevor Stephan dropped to 2-2 in 2022.