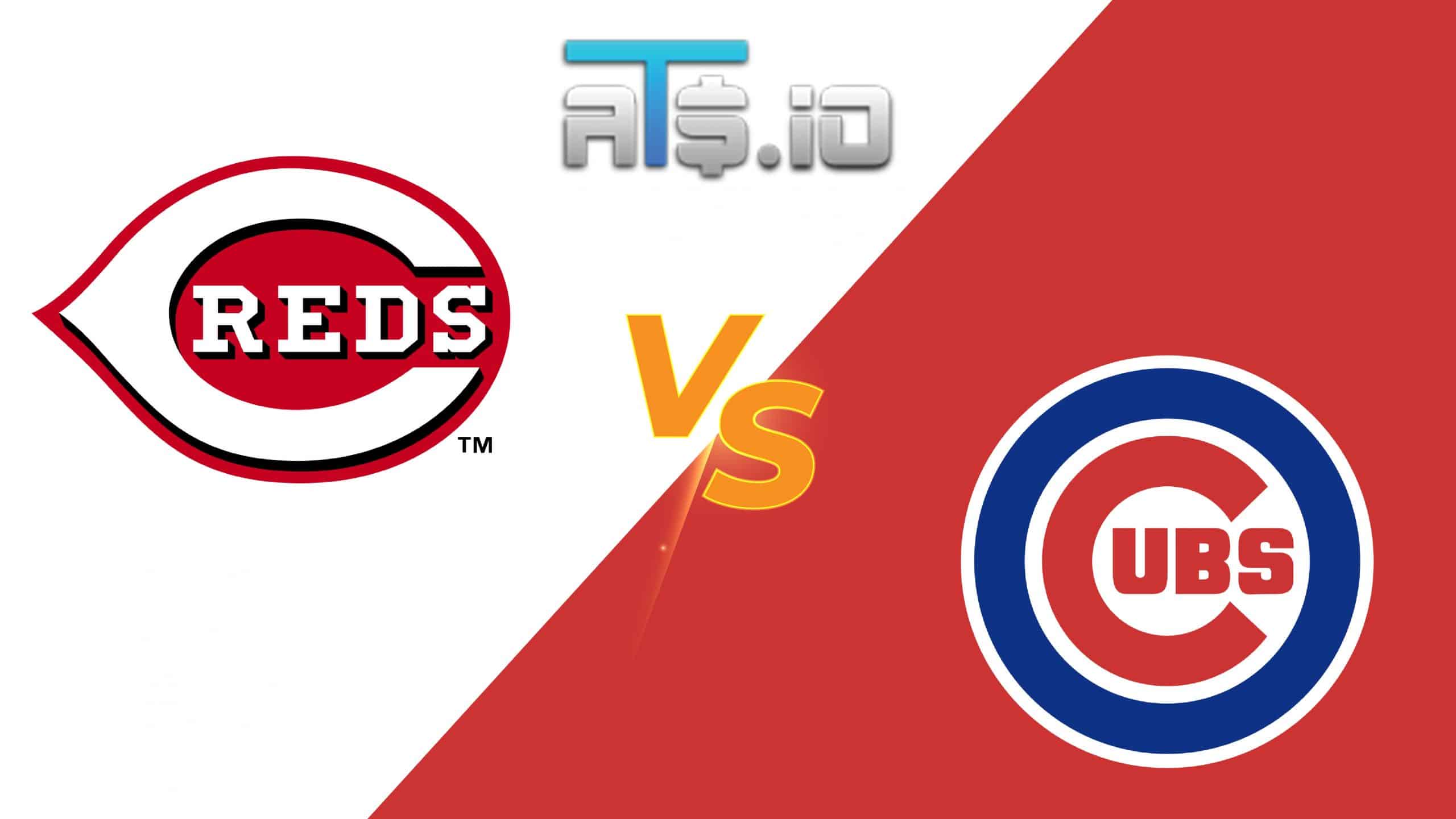 A National League Central series continues Wednesday night when the Cincinnati Reds (26-47, 14-24 away) visit the Chicago Cubs (28-46, 13-26 home). These two teams are at the bottom of the division and it’s going to be a long Summer for these fans. This game will air live on ESPN+.

Brandon Drury is having a nice season for the Reds as he leads the team with 15 home runs and 39 RBIs. Kyle Farmer has a team high .280 batting average. Cincinnati is hitting .241 and the pitchers have combined for a 5.32 ERA and 1.41 WHIP.

Patrick Wisdom has been mashing as he leads the Cubs with 14 home runs and 37 RBIs. Ian Happ has a team high .273 batting average. Chicago is hitting .245 and the pitching staff has combined for a 4.85 ERA and 1.35 WHIP.

Cubs fans! Get in on the MLB betting action with BetMGM’s exclusive Bet and Get promotion, simply Bet $10 win $200 if either team hits a homerun in the game!

Last time out, Cincinnati won the first game of this series with a 5-3 win on Tuesday. This game was tied at zero until the sixth inning when the Reds got on the board with two runs. Cincinnati led 5-0 before the Cubs decided to show up and put up three runs in the bottom of the seventh inning.

Jonathan Indian went 2-5 with one home run, three RBIs and two runs in the win. Willson Contreras went 2-4 with one walk and one RBIS in the loss. Luis Castillo improved to 3-4, Keegan Thompson dropped to 7-3 and Hunter Strickland saved his fourth game of the season.