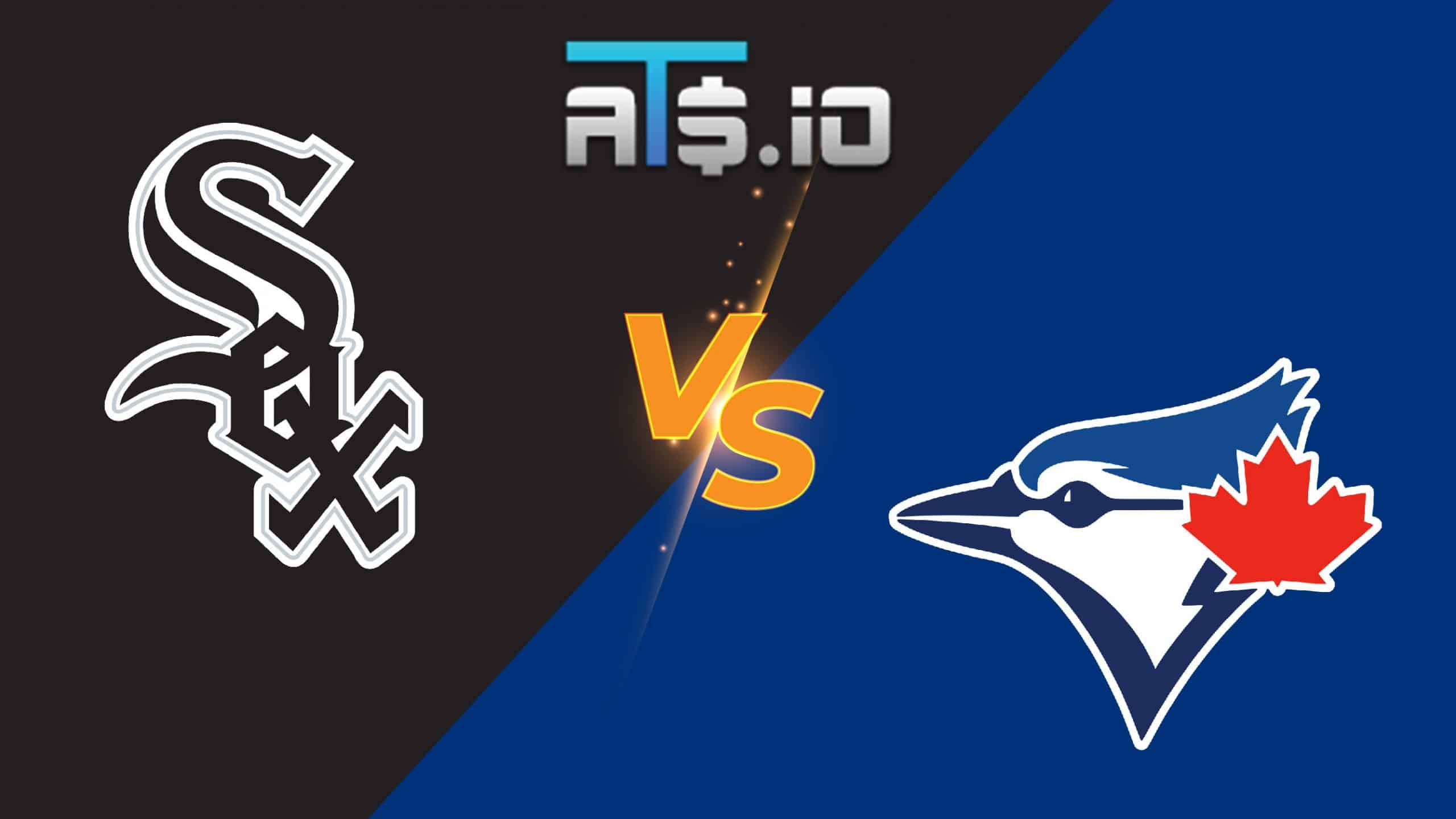 In our MLB predictions for Tuesday, May 31, we are breaking down the American League showdown from Rogers Centre in Toronto, Ontario, to get you the best White Sox vs Blue Jays betting pick and odds. Chicago and Toronto meet each other for the first time in 2022, opening a three-game set in Canada, and the hosts are firm favorites to take the first blood.

Go to BetMGM Sportsbook and sign up to get a chance of winning $200 in free bets if one of the teams launches a home run. The new bettors can lay $10 on either team and regardless of the outcome, they’ll win $200 if the White Sox or Blue Jays hit a no-doubter. Chicago and Toronto have combined to hit 89 dingers so far this season.

✅ Toronto is riding a five-game winning streak following an 11-10 road victory over the Los Angeles Angels last Sunday. The Blue Jays swept a tough four-game set against the Halos while scoring 27 runs in the process.

✅ The White Sox barely outlasted the Chicago Cubs 5-4 in 12 innings last Sunday to snap their two-game skid. They’ve dropped three of their previous five contests, including a couple of heavy defeats to the Boston Red Sox, 16-3 and 16-7. The White Sox’s bullpen posted a terrible 6.94 ERA last week.

The 23-23 Chi Sox are sitting at the second spot in the AL Central, five games behind the Minnesota Twins. They own the fourth-lowest scoring offense in the majors, tallying 3.63 runs per game. Tim Anderson suffered a groin injury in Sunday’s clash against the Cubs, joining Eloy Jimenez (hamstring) and Luis Robert (COVID-19) on the IL.

Lucas Giolito will take the mound Tuesday, hoping to extend his good run of form. Over his previous three starts, the 27-year-old right-hander has surrendered only four earned runs. Giolito is 3-1 with a 2.63 ERA, 1.27 WHIP, and 51/15 K/BB ratio in seven starts (37.2 IP) this season.