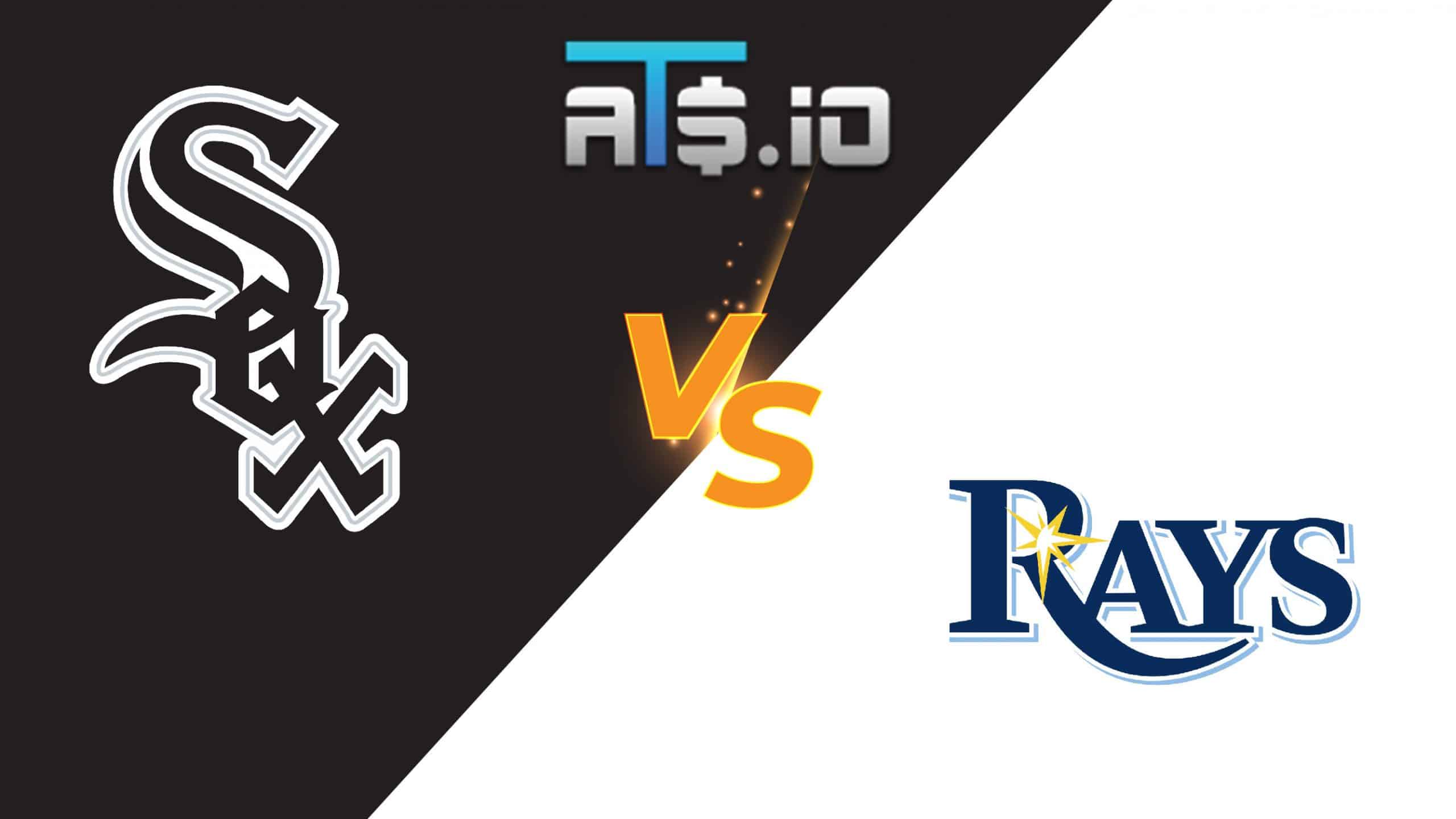 In our MLB predictions for Sunday, June 5, we have prepared the best White Sox vs Rays betting pick and odds, as Chicago and Tampa Bay close down their three-game American League series at Tropicana Field in St. Petersburg, Florida. The Rays outlasted the Chi Sox 6-3 in the opening clash on Friday night, while we have excluded Saturday’s middle game of the series from this preview.

BetMGM Sportsbook offers a special promotion for new users, so sign up to get a chance of winning $200 in free bets. The new members can lay $5 on the White Sox vs. Rays game, and if they hit the winner, BetMGM will give them $200 in free bets.

✅ Lucas Giolito will get the nod for the White Sox, looking to bounce back from his rough outing at Toronto this past Tuesday. The 27-year-old righty yielded six earned runs across 4.2 innings of work in a 6-5 loss at the Blue Jays, and it was Giolito’s first bad performance of the season. Lucas carries a 3-2 record, 3.61 ERA, 1.37 WHIP, and 59/17 K/BB ratio into Sunday’s game against the Rays, who own only ten hits in 53 at-bats against him.

✅ Ryan Yarbrough will take the mound for the Rays, hoping to avoid his third straight loss. The 30-year-old left-hander is 0-2 with a 4.00 ERA, 4.55 FIP, and 1.26 WHIP in five starts and one relief appearance in 2022. Yarbrough has allowed 26 hits and eight walks across 27 frames of work while punching out just 20.

The White Sox extended their losing streak to four games and fell to 23-27 on the season following a 6-3 loss at Tropicana Field last Friday. It was their sixth defeat in the last seven outings, and the Chi Sox remained third in the AL Central, a game and a half behind the Cleveland Guardians and six behind the Minnesota Twins.

Chicago has some serious injury problems. Both Tim Anderson and Eloy Jimenez are on the shelf, and these two guys are a vital part of Chicago’s offense. The White Sox are scoring just 3.62 runs per game (27th in the MLB).

The Rays beat Chicago in the opener and grabbed their third consecutive victory. They were sitting at 31-21 for the season, occupying the second spot in the AL East, six games behind the mighty New York Yankees.

Tampa Bay has serious injury worries, too. A bunch of relievers is on the IL, including Andrew Kittredge and JP Feyereisen. The Rays also cannot count on their star shortstop Wander Franco because of a quadriceps injury.