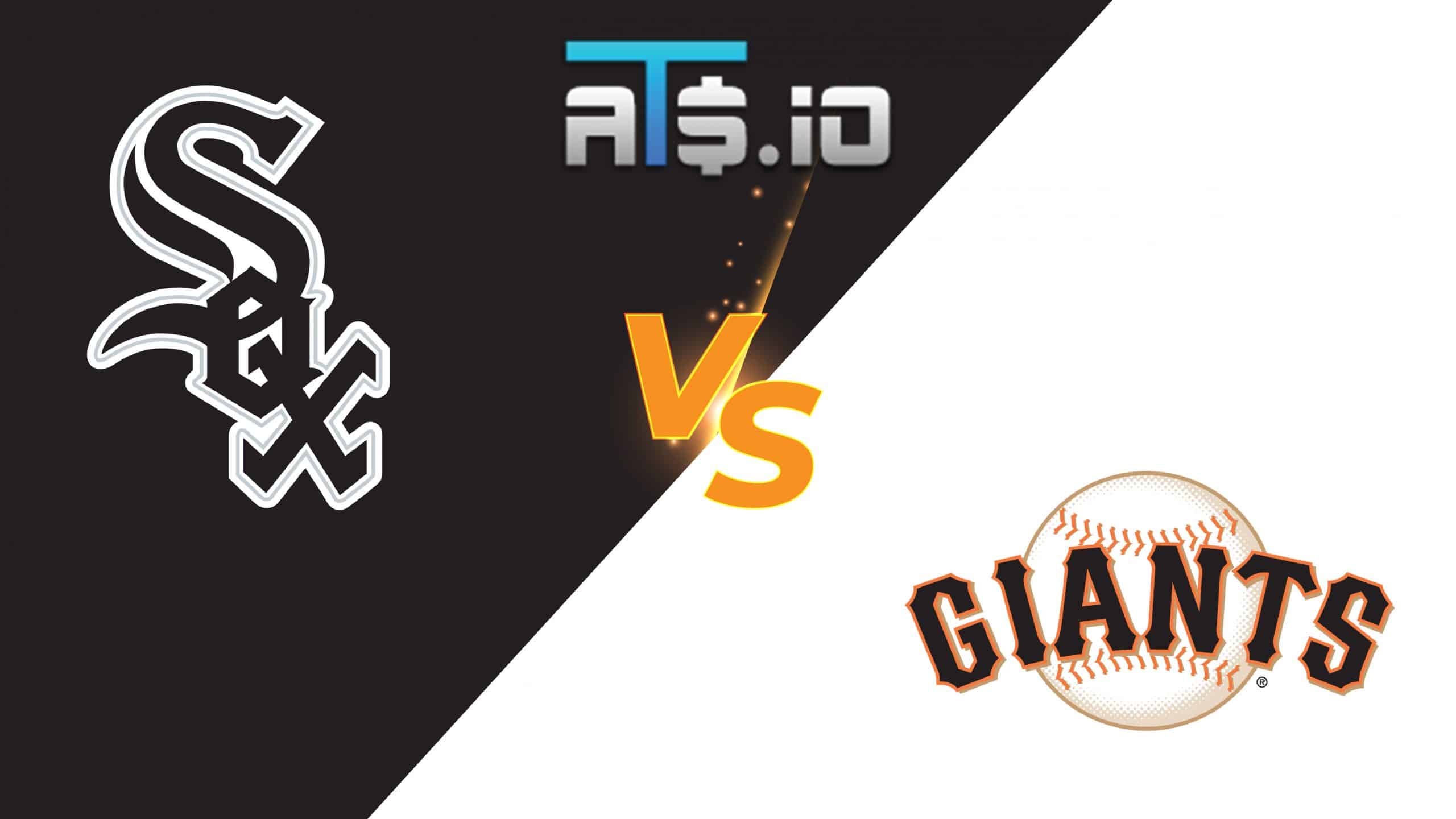 In our MLB predictions for Sunday, July 3, we bring you the best White Sox vs Giants betting pick and odds. Chicago and San Francisco wrap up their three-game interleague series in California. The White Sox outlasted the Giants 1-0 in Friday night’s opener, while Saturday’s battle from Oracle Park has been excluded from this preview.

BetMGM Sportsbook offers a special MLB promo for new bettors, so sign up to get a chance of winning $200 in free bets. The new members can lay $5 on the White Sox vs. Giants showdown and earn $200 in free bets if they hit the winner.

✅ The Giants haven’t announced who’ll get the starting call Sunday. Anthony DeSclafani has just returned to the IL, so the Giants will probably opt for a bullpen day. Their relievers have been outstanding in the last ten days and 33 frames of work, posting a 2.73 ERA and 3.49 FIP while walking just 2.7 per nine innings.

The White Sox improved to 36-39 following Friday’s narrow victory at Oracle Park. It was their third win in the last nine games overall, and the White Sox were laying at the third spot in the AL Central, five and a half games behind Minnesota and four behind Cleveland.

Lucas Giolito finished June with a respectable outing in a 4-3 defeat at the Los Angeles Angels. He tossed six frames of a two-run, six-hit ball but didn’t factor into the decision. The White Sox’s bullpen has compiled a 2.45 ERA, 2.50 FIP, and .250 BABIP in the last ten days and 25.2 frames of work.

The Giants dropped to 40-35 on the season following that 1-0 defeat to the Chi Sox. It was their second straight loss and eighth in the Giants’ previous 11 games overall. San Francisco was sitting at the third spot in the NL West, four games behind the San Diego Padres and 7.5 games off the LA Dodgers. San Francisco is scoring 4.77 runs per game (7th in the MLB). The Giants have slashed .235/.322/.395 with 16 homers in their last 12 games and 395 at-bats.