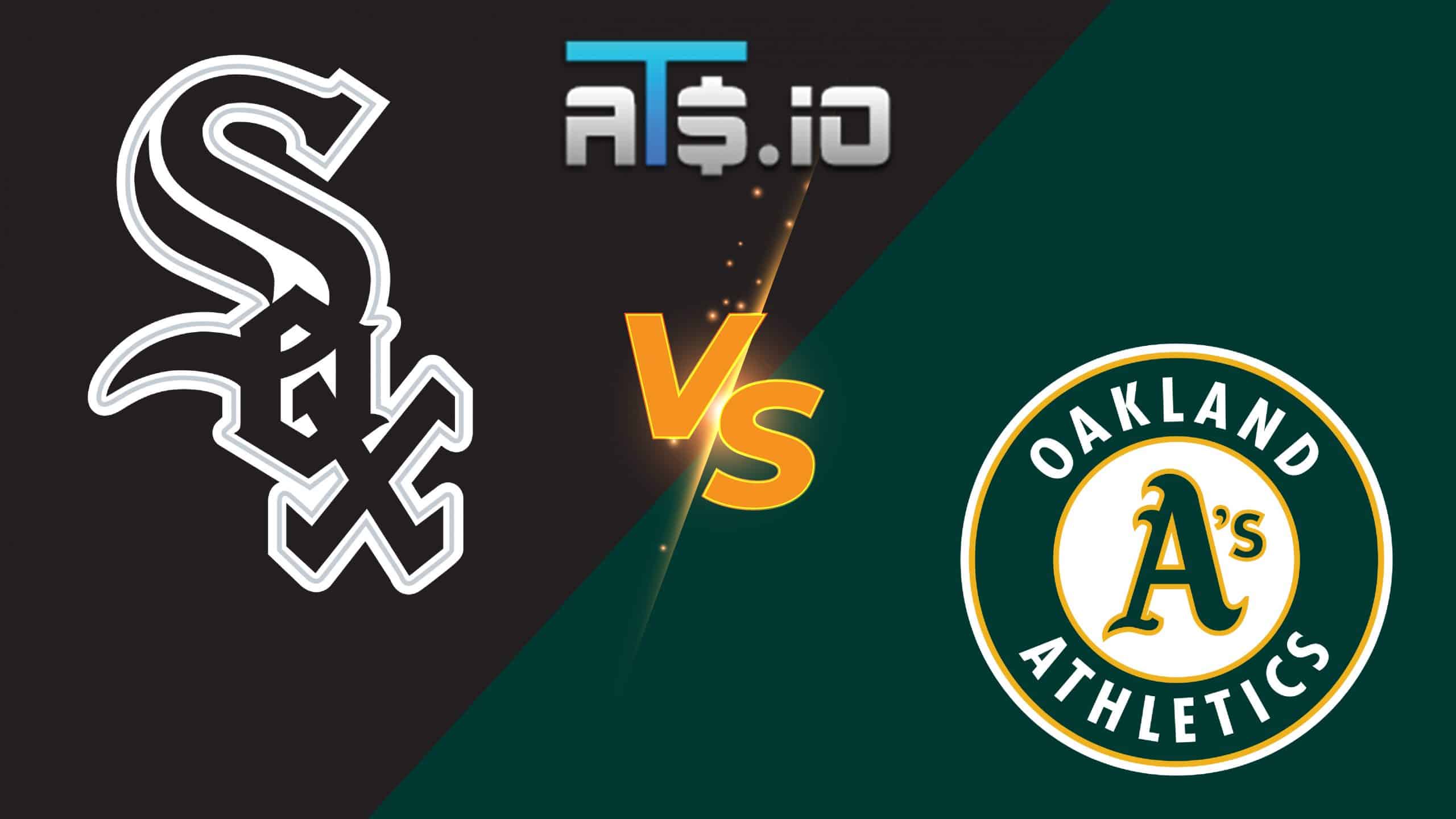 An American League battle begins Thursday night when the Chicago White Sox (69-68, 35-32 away) visit the Oakland Athletics (50-87, 22-45 home). Chicago is currently third in the American League Central, tied with the Minnesota Twins, and are two games back of the Cleveland Guardians.

Jose Abreu has had a nice second half of the season as he leads Chicago with a .309 batting average and 65 RBIs. Andrew Vaughn has hit a team high 15 home runs. The White Sox are batting .259 and the pitchers have recorded a 3.97 ERA and 1.30 WHIP.

Sean Murphy has been the catalyst for Oakland as he leads the team with a .252 batting average and 62 RBIs. Seth Brown has a team high 21 home runs. The Athletics are batting .216 and the pitchers have recorded a 4.36 ERA and 1.32 WHIP.

Last time out, Chicago won their series in Seattle with a 9-6 win on Wednesday. The Mariners jumped out to a 4-0 lead in the bottom of the third inning, but the White Sox started chipping away with two runs in the fourth and then took the lead with four runs in the top of the sixth inning. Chicago added three more runs in the final two innings to get the series win. Eloy Gimenez went 3-4 with one home run, one double, three RBIs and two runs scored in the win. Eugenio Suarez went 2-5 with two home runs, three RBIs and two runs scored in the loss. Aaron Bummer improved to 1-1, Diego Castillo fell to 7-3, and Liam Hendricks saved his 31st game of the season.

Oakland suffered a two-game sweep against Atlanta after losing 7-3 on Wednesday. The Athletics took a 2-0 first inning lead, but the Braves woke up in the fifth inning and were leading 7-2 by the end of the seventh inning. Atlanta put up two runs in the fifth, one run in the sixth, and four runs in the seventh. Vaughn Grissom went 2-3 with one home run, two RBIs and two runs scored in the win. Spencer Strider improved to 10-4 and Ken Waldichuk fell to 0-1 on the year.

Chicago has been hot and Oakland stinks. The White Sox can feel first place in the AL Central and they remain close with a win on Thursday.

Where can I bet on the White Sox vs Athletics?

The best MLB betting sites to bet on this game are: DraftKings, BetMGM, and FanDuel.

What are the opening odds in tonight’s White Sox vs Athletics game?

The White Sox are currently -190 favorites, and the Athletics are +155 underdogs at most US betting sites.