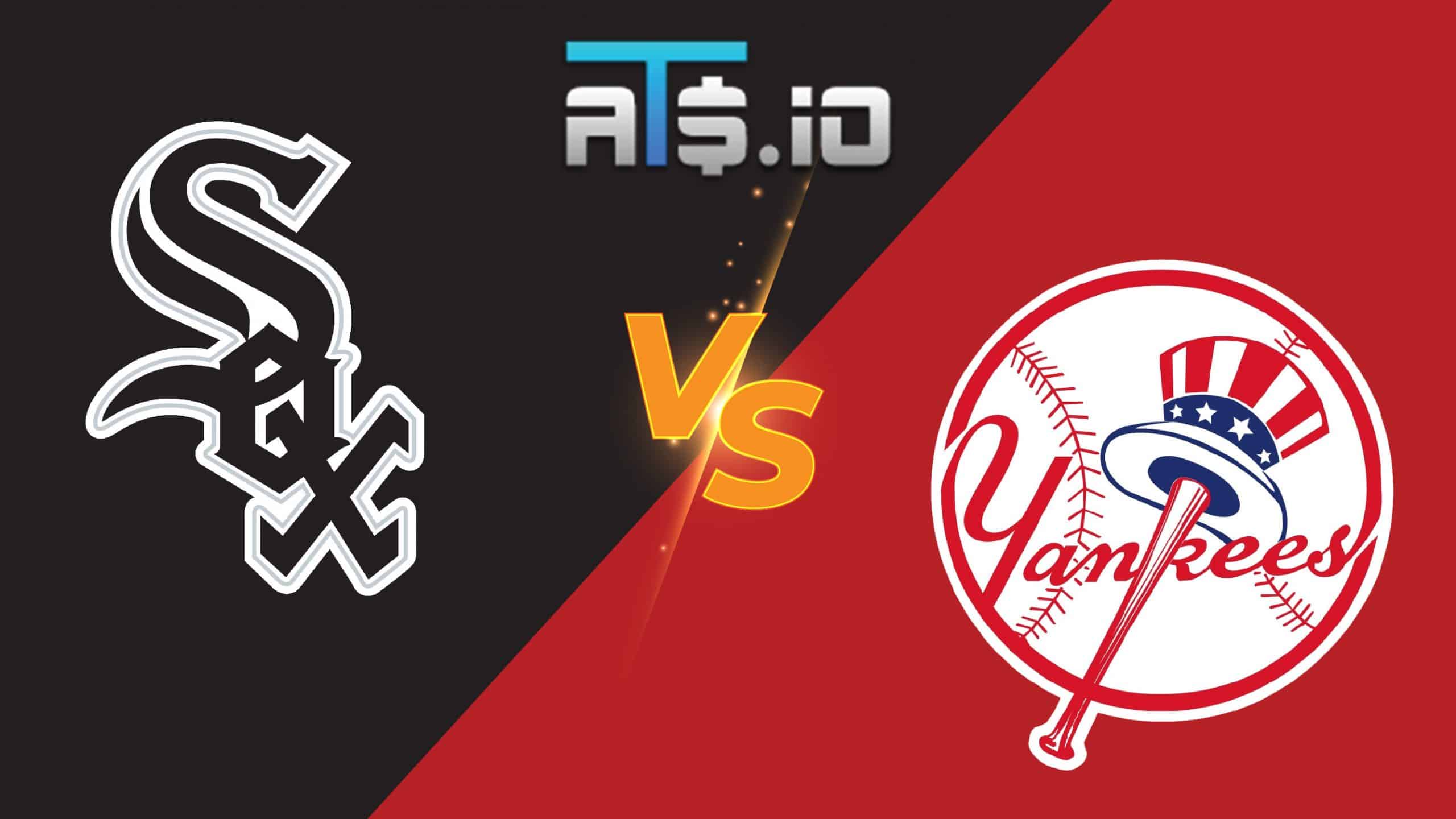 A heated American League series concludes Sunday night when the Chicago White Sox (19-20, 10-10 away) visit the New York Yankees (29-10, 15-4 home). These teams will be playing a doubleheader on Sunday and things will conclude on Sunday Night Baseball. This game will air live on ESPN.

The White Sox have been balanced at the dish as they are led by Tim Anderson’s .350 batting average and Luis Robert’s six home runs. Jose Abreu is having a terrible season but does lead the team with 17 RBIs. Chicago is batting .233 and the pitchers have recorded a 3.80 ERA and 1.33 WHIP.

Giancarlo Stanton is raking this season and he leads New York with a .309 batting average and 35 RBIs. Aaron Judge has a team high, and MLB high, 14 homer uns. The Yankees are hitting .246 and the pitching staff has combined for a 2.91 ERA and 1.12 WHIP.

Last time out, New York won 7-5 to take the series opener on Saturday. The story of this game was the incident involving Tim Anderson and Josh Donaldson, but the Yankees continued their great start to the season with the win. D.J. LeMahieu went 1-4, but that one hit was a second inning Grand Slam. Nestor Cortes improved to 3-1, Dallas Keuchel fell to 2-4 and Clay Holmes recorded his fourth save of the season.