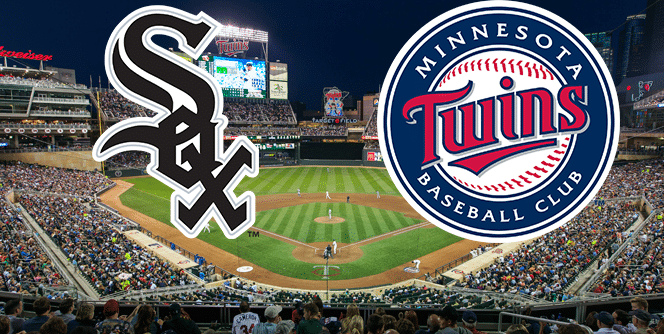 The Chicago White Sox and Minnesota Twins battle it out with a day game at Target Field this afternoon. It will be an early start with Lance Lynn on the mound for the White Sox and Michael Pineda for the Twins. The White Sox could have a great opportunity to increase their lead in the division today given that the Indians play two with the Rays before skipping town.

Chicago’s lead is already 6.5 games and I think this is a team that realizes how important these games are prior to the All-Star Break. The White Sox are the only team in the AL Central with a positive run differential and might be the only team with a winning record here soon enough.

In looking at this game, it is hard to not like the White Sox at this small favorite number. I realize that Chicago’s offense looks so much different now with the Grandal injury added to the long-term injuries for Madrigal, Jimenez, and Robert, but this is still a pretty dangerous lineup and Adam Eaton just returned. Adam Engel could be a nice piece to get back as well, at least for depth and versatility. He’s a good defender if nothing else.

This game to me is simply about how much higher the baseline expectation is for Lance Lynn. Lynn has a 2.02 ERA with a 3.08 FIP in his 84.2 innings of work. He’s struck out 99 and has a low walk rate with really good peripherals across the board. He’s had one bad start and it came against Houston, which is certainly understandable. He allowed six of his 23 runs in that start.

Lynn did walk five last time out, as he was a tad erratic, but the Tigers couldn’t capitalize. He’s allowed two or fewer runs in 13 of his 15 starts. Even with the injury concerns that the White Sox have on offense right now, Lynn should be able to foster a lower-scoring environment if necessary. That lightens the burden on the White Sox offense and also increases the emphasis on bullpens. Chicago’s bullpen has a 4.06 ERA with a 3.97 FIP and ranks seventh in fWAR.

Minnesota’s bullpen ranks 26th in fWAR with a 4.98 ERA and a 4.62 FIP. That area of the ballclub has been one of the most hurtful during this awful season that the Twins are having.

I’ve talked before about the high correlation between contact quality and win rate. Michael Pineda has a Hard Hit% of 43%. He’s been fortunate to have a .252 BABIP against. His 3.70 ERA comes with a 4.46 FIP. His problem has been the long ball, and while the White Sox don’t hit a lot of them, they do still hit the ball hard. Pineda is also making his first MLB start since June 13. He made one rehab start and walked three and allowed five runs in just four innings.

I don’t think Pineda will be sharp today. Lynn should be. There are a lot of things that look pretty favorable in the White Sox direction. That’ll be one of the picks for today.