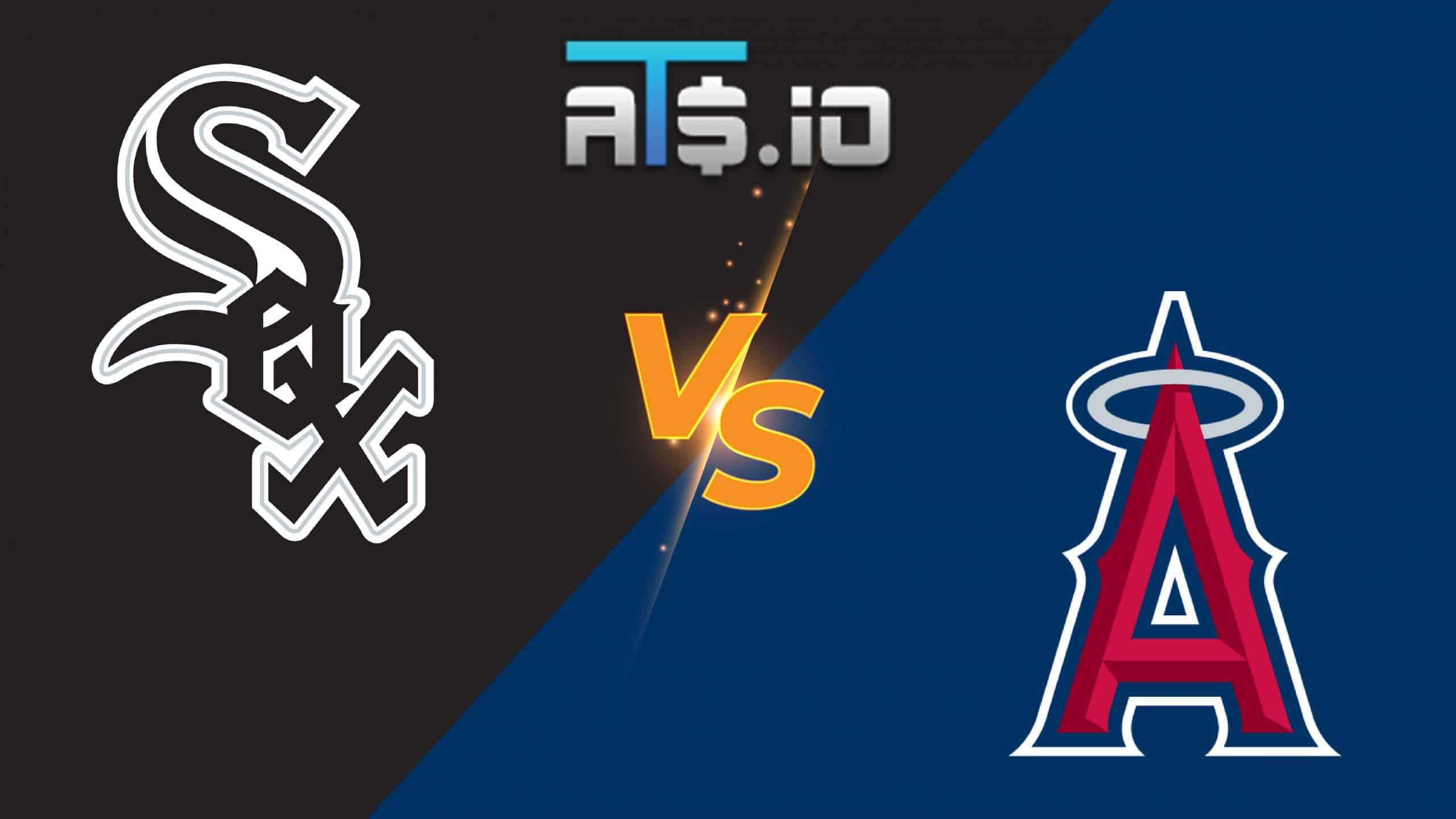 In our MLB predictions for Wednesday, June 29, we are breaking down the three-game series finale between Chicago and Los Angeles to bring you the best White Sox vs Angels betting pick and odds. After splitting a four-game set at Guaranteed Rate Field in Chicago earlier in the season, the Angels outlasted the White Sox 4-3 this past Monday. Tuesday night’s middle game of this series has been excluded from the analysis.

Go to BetMGM Sportsbook and sign up to get a chance of winning $200 in free bets if one of the teams hits a home run. The new bettors can lay $10 on either team and regardless of the outcome, they’ll win $200 if the White Sox or Angels launch a homer. The White Sox rank 26th in the majors in home runs with 59, while the Angels are sixth with 92 no-doubters in 2022.

✅ The Halos will give Shohei Ohtani a nod, and the two-way superstar has been terrific on the mound as of late. Over his previous three starts, Ohtani has gone 3-0 while surrendering only one earned run on nine hits across 21 innings of work. Last Wednesday, the 27-year-old right-hander struck out 13 through eight scoreless innings in a 5-0 home victory over the Kansas City Royals.

✅ Chicago will start Michael Kopech, who’ll try to avoid his third consecutive loss. Kopech has struggled mightily over his previous two starts, allowing four earned runs in a 4-3 defeat at Houston and three earned runs in a 4-1 loss to Baltimore. Last Friday, Kopech issued four free passes across six frames of work against the Orioles. He holds a pedestrian 5.23 ERA and 5.50 FIP in June.

The White Sox returned to losing ways last Monday, suffering a narrow 4-3 defeat at Angel Stadium. It was their fifth loss in the last six outings, and the Chi Sox dropped to 34-38 on the season. They sat at the third spot in the AL Central, 3.5 games behind Cleveland and 6.5 games behind Minnesota. The White Sox have scored only 15 runs in that six-game stretch while slashing a miserable .219/.270/.301.

The Angels improved their record to 36-40 for the season following Monday’s victory over the White Sox. They were sitting at the third spot in the AL West, one game behind Texas and 11 behind Houston. The Halos have scored 17 runs over their previous five outings (3-2 record) while hitting .256/.354/.397 across 156 at-bats. Mike Trout has 12 hits and six home runs in his last 13 games and 47 at-bats.