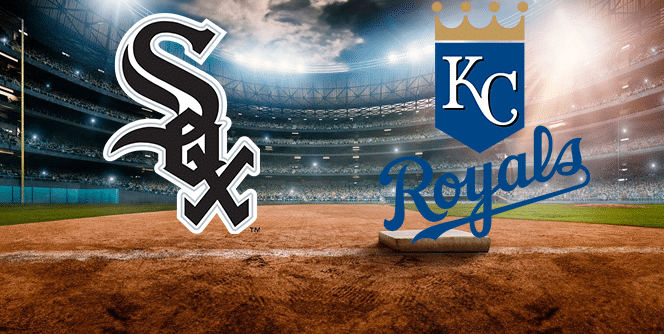 The Chicago White Sox and the Kansas City Royals continue their AL Central set at Kauffman Stadium with Tuesday night’s matchup between Dylan Cease and Brad Keller. The winds of change are once again circling the Royals, who could bid adieu to Whit Merrifield and/or Jorge Soler this week.

It makes for something of an uncomfortable environment trying to bet on Major League Baseball knowing that these things are a possibility. Admittedly, as somebody creating content in the morning with several hours worth of phone calls, emails, Slack messages, and whatever else yet to take place between General Managers, it adds another level of variance and uncertainty to a handicap.

Sometimes, the numbers are too hard to ignore. That is the case in this game between Chicago and KC. I spent some time this morning thinking about taking the Royals because my thoughts on Dylan Cease seem to be much lower than the market’s opinion. This line has actually gone up out there in there in the betting world, as the White Sox opened in the -135 range and we’re now seeing numbers as high as -150.

Apparently bettors haven’t noticed that Cease has a 5.44 ERA in his last 10 starts dating back to June 1. He is a little on the unlucky side with a 4.15 FIP and a 66.8% LOB%, but that is what happens when your command profile takes a dive. Cease has allowed nine home runs in that span and six in his last five starts.

Beyond Cease, the White Sox bullpen continues to struggle. Chicago’s pen has an ERA well above 5.00 over the last 30 days. They have not provided much relief, so to speak. It is a big problem area for the team right now, along with the fact that Cease has only finished off six innings twice in his last 10 starts. In that 10-start span, his Barrel% is 12.1%, so he’s given up a lot of the worst kind of contact.

Brad Keller and his 5.84 ERA and 4.72 FIP will be on the hill for the Royals today. He has a 6.26 ERA in his last eight starts. Keller has slowed down with all the home runs that he allowed earlier in the season, but still has a very high walk rate with 50 free passes in 101.2 innings of work and a .353 BABIP against. He allows a ton of baserunners.

The White Sox have consistently been a solid offense with men in scoring position this season. We also have some excellent hitting conditions today, as Kauffman Stadium plays smaller in the heat and temps will be in the low 90s and upper 80s during the game with humid conditions.

The Royals bullpen has been in the bottom third of the league for most of the season. What should have been a strength has become a weakness.