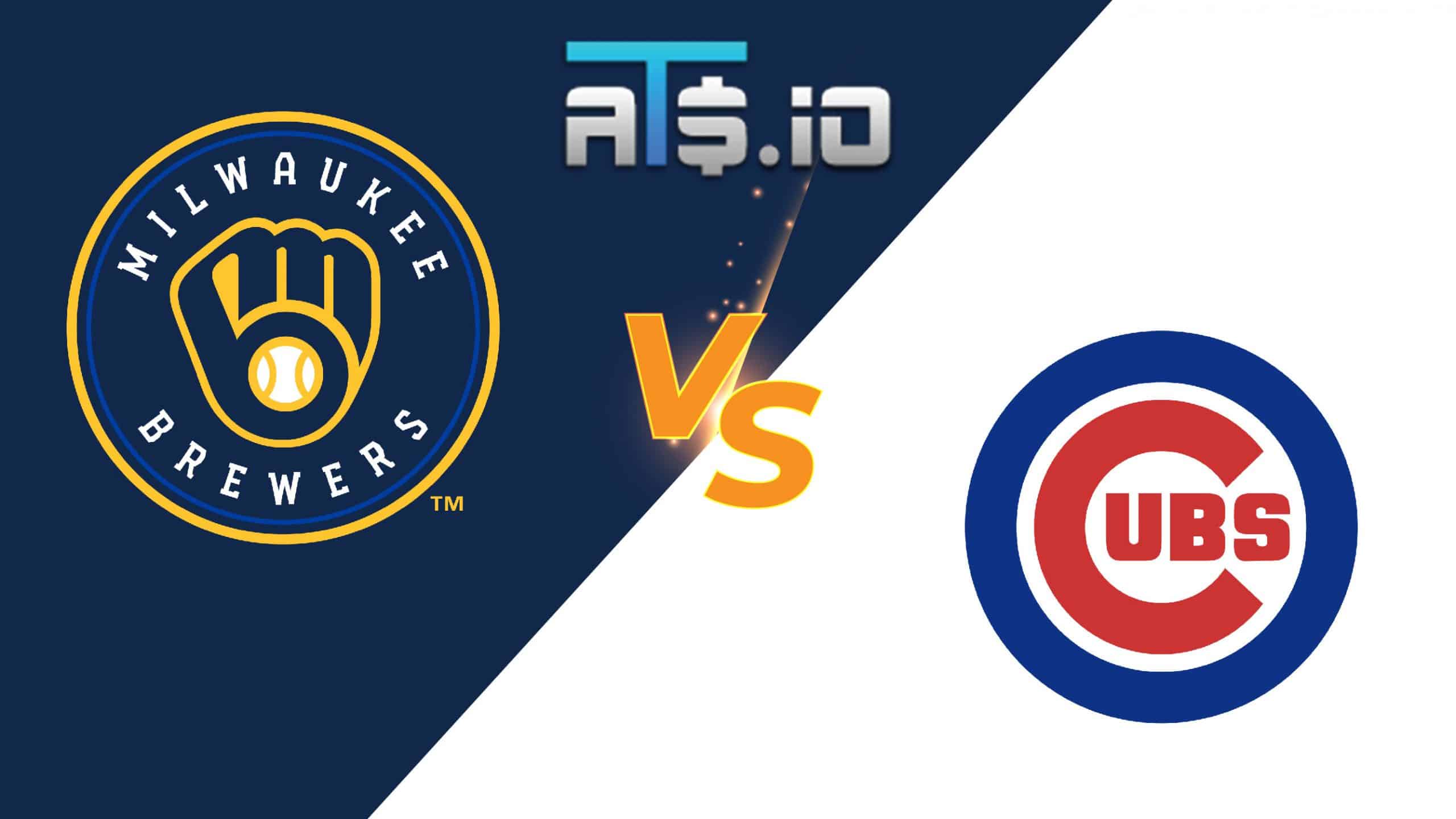 In our MLB predictions for Monday, July 4, we are breaking down the Cubs vs. Brewers battle from Miller Park in Milwaukee, Wisconsin to bring you the best betting pick and odds for the opening contest of a three-game series between these two NL Central rivals. These teams have already met 10 times this season, evenly splitting the meetings. The Brewers won two of three the last time these teams met a Milwaukee.

BetMGM Sportsbook has a great offer for new users where you can get a chance of winning $200 in free bets if either of the teams hits a home run in this game. New users can place $10 on either team and, regardless of who wins the game, they will win $200 if either the Cubs vs. Brewers hit a long ball. Milwaukee is one of the best offensive teams in baseball, fourth in homeruns per game (1.45) while the teams are combining to average 2.46 homeruns per contest.

Why Bet The Cubs:

✅ The Cubs saw their four-game winning streak come to an end on Sunday, when they lost to the Boston Red Sox, 4-2. However, Chicago has been scoring runs in bunches lately, scoring 43 over their last seven games.

✅ The Cubs Justin Steele pitched very well and Joan. In five June starts he allowed a single earned run in three of those five outings and gave up 10 total runs in 29.2 innings.

The Cubs may already be looking forward to next season, but they are playing some of their best baseball right now, going 6-4 and their last 10. That includes winning their last three series, including victories over the St. Louis Cardinals and Boston Red Sox.

Pitching has been a major concern for this team, especially on the road where they have a 5.11 ERA. They have given up the third most amount of homeruns on the road (56) and have a 1.39 road WHIP, fifth worst. The team pitching staff has been much better over the last week, posting a 3.54 ERA, 10th best, and have allowed just five home runs and 56.0 innings pitched.

The Brewers are playing very well of late as well, going 7-3 in their last 10. They are only 19-15 at home this season and have really struggled at Miller Park since the beginning of June, going 4-12 in their last 16 home contests.