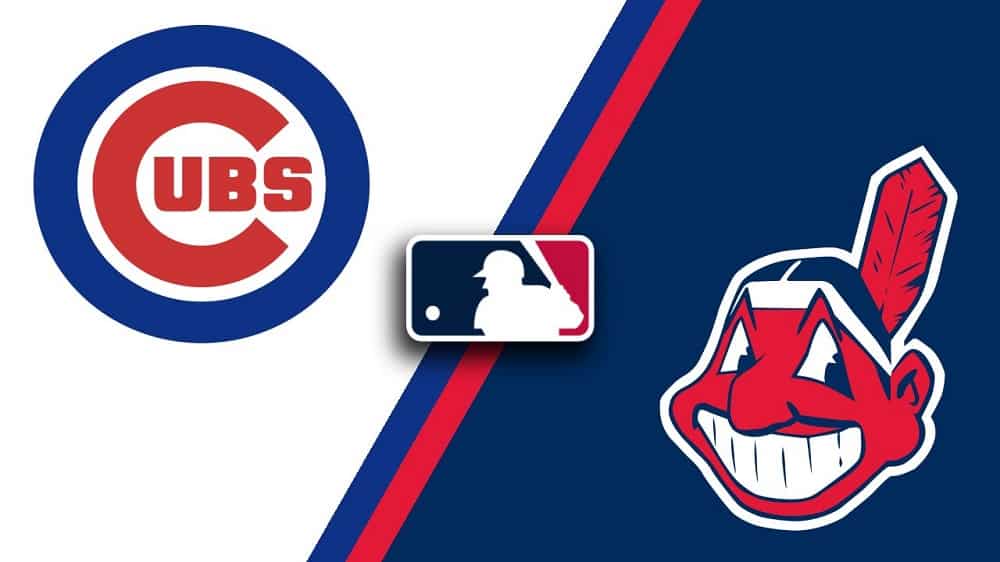 The Chicago Cubs face off against the Cleveland Indians on Tuesday night, so here’s the best betting pick for the opening clash of their two-game interleague series at Progressive Field in Cleveland, as these two foes meet for the first time in 2021.

The Indians will send their top ace to the mound, so the hosts opened as firm -160 favorites on FanDuel Sportsbook. The Cubs are listed at +150 moneyline odds, while the totals sit at 7.0 runs.

Chicago aims for its third straight win at Progressive Field

The Chicago Cubs have been pretty successful at Progressive Field over the last few years, and since 2016, they’ve won six of their seven road games in Cleveland including the previous two that occurred in the abbreviated 2020 season.

Over their last six games in 2021, the Cubs have earned five wins along with a 6-5 defeat to Pittsburgh last Sunday, sweeping the three-game home series against the mighty LA Dodgers in the process. Chicago is third in the NL Central with a 17-17 record, trailing 3.5 games behind the leader St. Louis.

The Cubs are scoring 4.62 runs per game (12th in the majors) which seems fine considering their poor batting average of .224 (23rd). Chicago slugged 41 round-trippers (tied-12th) and drew 124 walks (8th), but the Cubs have been inconsistent at the plate since an Opening Day.

Cleveland hopes to stay hot on the mound

The Cleveland Indians are second in the AL Central with a 18-14 record mostly thanks to their pitching staff that owns the eighth-lowest ERA in baseball (3.51). Over their last seven games, the Indians have recorded six wins along with a 3-0 loss to Cincinnati, and they’ve surrendered just 18 runs in total during that seven-game stretch.

Cleveland has struggled at the plate for most of the season, tallying 4.25 runs per contest (17th in the majors) on a .210 batting average (tied-29th) and a .384 slugging percentage (18th). At least, the Indians smacked 40 home runs (tied-15th) and struck out just 269 times which is the fourth-best record in the MLB.

Shane Bieber will get the starting nod Tuesday, looking to improve his 3-2 record from the first seven starts in 2021. The 25-year-old righty owns a 2.98 ERA, 1.08 WHIP, and 77/15 K/BB ratio across 48.1 innings, but Bieber wasn’t at his best last week, allowing four runs (three earned) on nine hits through six frames in Cleveland’s 5-4 win over Kansas City. Shane will get the Cubs for the first time in his career.

With Shane Bieber on the mound and the best bullpen in the majors behind him, the Indians should beat the Cubs on Tuesday. Cleveland’s relievers have the lowest ERA in baseball (2.71), while Bieber should be fired up to make amends for his previous outing.

Of course, the Indians’ offense will have to step up, and Cleveland has scored at least four runs in ten of its last 13 games overall. Hereof, I’m hoping for another solid performance against the Cubs who’s been one of the most unpredictable teams in baseball so far this season.

Everything but a low-scoring affair would be a big surprise here, considering the teams’ inefficiency and inconsistency at the plate along with the Indians’ excellent pitching form. Therefore, I have to take the under, expecting to see a good display from Shane Bieber and the Indians ‘pen.

On the other side, Adbert Alzolay hasn’t allowed more than four hits in each of his previous five starts. He shouldn’t be pounded hard by the Indians’ bats.