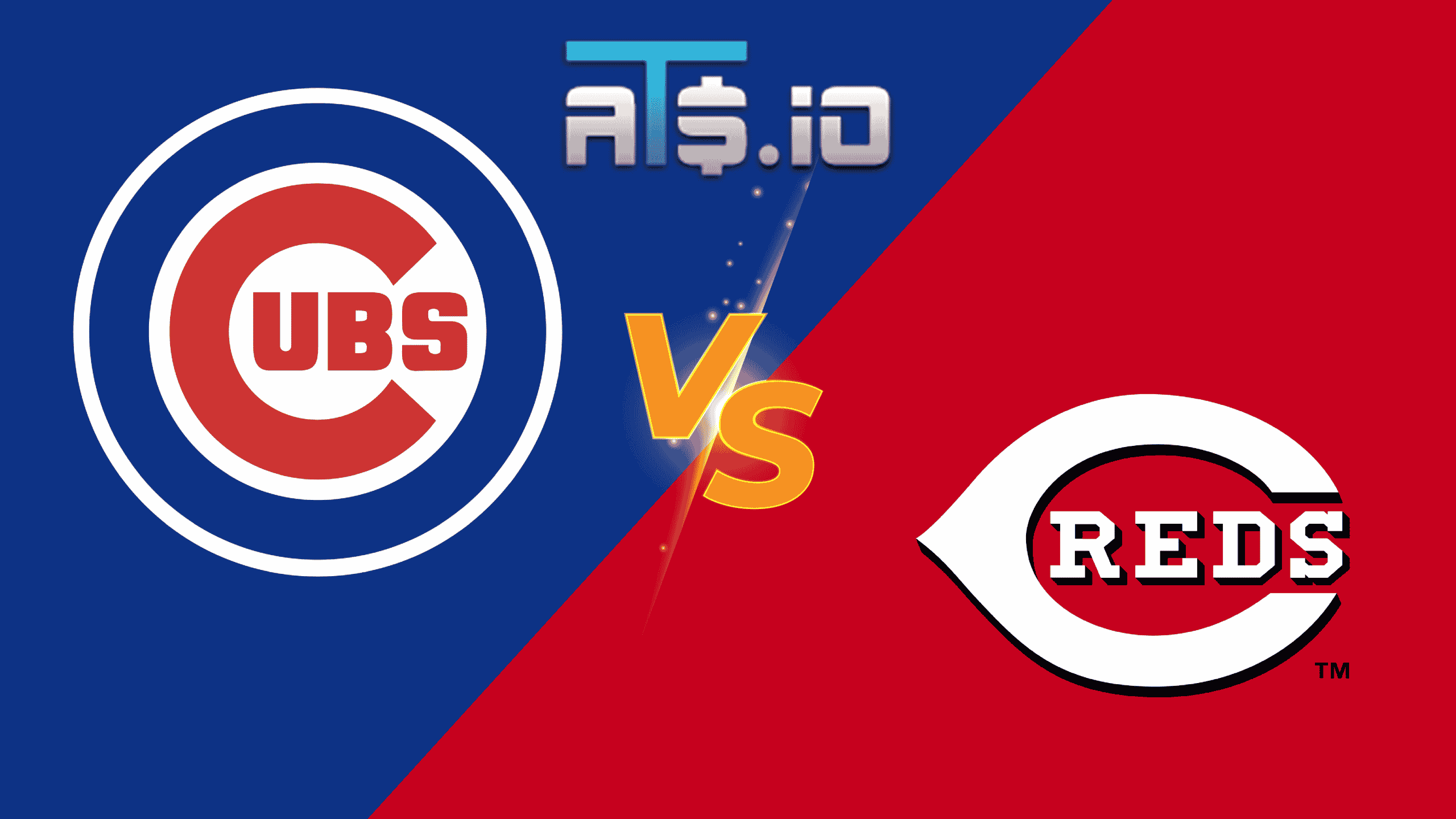 The Field of Dreams game is set for Thursday night when the Chicago Cubs (45-65) play the Cincinnati Reds (44-66) in Iowa. Both teams are poor, but this game will be a must watch. This game will air live on FOX.

Patrick Wisdom has been mashing for Chicago as he leads the team with 20 home runs and 52 RBIs. Nico Hoerner has a team high .300 batting average this season. The Cubs are hitting .244 and the pitching staff has combined for a 4.30 ERA and 1.33 WHIP.

Brandon Drury is having a nice season for the Reds as he leads the team with 20 home runs, 59 RBIs and a .274 batting average. One issue with that, however, is that Drury is now a San Diego Padre, and a big chunk of the Reds offense is gone. Cincinnati is hitting .239 and the pitchers have combined for a 5.05 ERA and 1.40 WHIP.

Last time out, Chicago won their series against Washington with a 4-2-win Wednesday. The Nats were leading 2-0 entering the bottom of the seventh when the Cubs put up four runs and held on for the win. Nico Hoerner went 2-4 with one home run, one RBI and one run scored in the win. Michael Rucker improved to 1-1, Steve Cishek fell to 1-3 and Rowan Wick saved his sixth game of the season. Cincinnati was swept in Queens after their 10-2 loss on Wednesday. The Mets scored early and often to finish off their dominant performance in this series. Joey Votto went 2-3 with one double, one RBI and one run scored in the loss. Taijuan Walker improved to 10-3 and T.J. Zeuch fell to 0-1 on the year