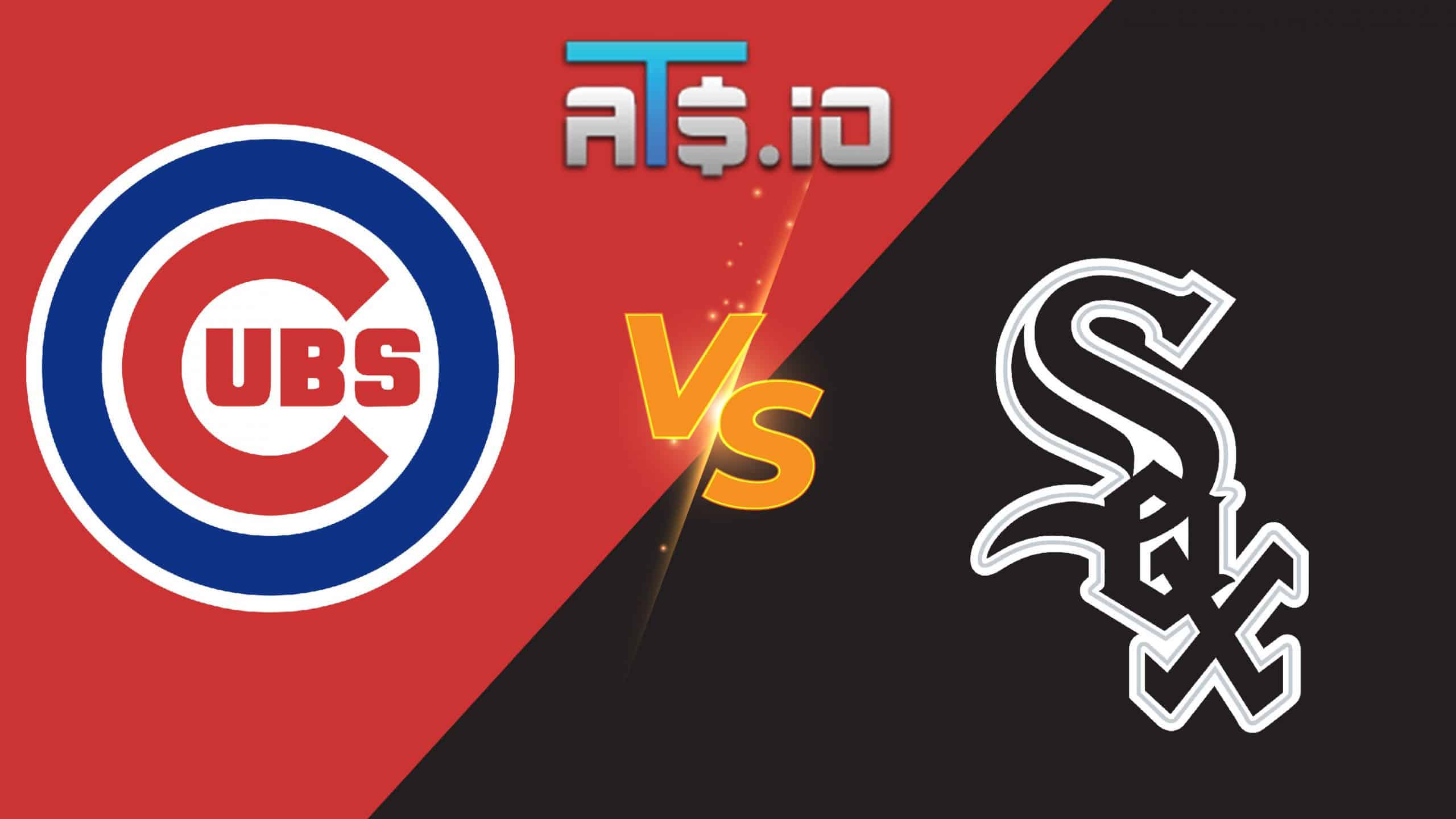 The Cubs and White Sox lock horns in the opening contest of a two-game set at Guaranteed Rate Field in Chicago this Saturday night. They meet for the second and final time in 2022, and the Chi Sox swept the Cubbies in a two-game series at Wrigley Field earlier this month. Let’s see what’s the best Cubs vs White Sox betting pick for Saturday, as the hosts aim for their fourth consecutive victory over their city rivals.

Go to BetMGM Sportsbook and sign up to get a chance of winning $200 in free bets. The new users can place $5 on the Cubs vs. White Sox showdown, and if they hit the winner, BetMGM will give them $200 in free bets.

✅ Johhny Cueto will take the hill for the Chi Sox, and in his first two starts of the 2022 season, the 36-year-old right-hander has done an excellent job. Through 12 innings of work, Cueto hasn’t allowed a single run on eight hits and four walks while punching out 12. He dominated the Yankees across six frames in a no-decision this past Sunday.

✅ The White Sox have dominated the Cubs in the last couple of years. They are undefeated in three straight contests against the Cubbies while going 7-1 over their previous eight encounters. The Chi Sox have scored a whopping 30 runs in their last three home tilts against the Cubs.

The Cubs are coming off an embarrassing 20-5 defeat at the Cincinnati Reds last Thursday. It was their second loss in a row, as the Cubs split a four-game NL Central set at Great American Ball Park in Cincinnati.

The White Sox just dropped a three-game home set against the Red Sox. They sandwiched a 3-1 victory with a pair of heavy losses, 16-3 and 16-7. The 22-22 White Sox are now laying at the second spot in the AL Central, four and a half games behind Minnesota.