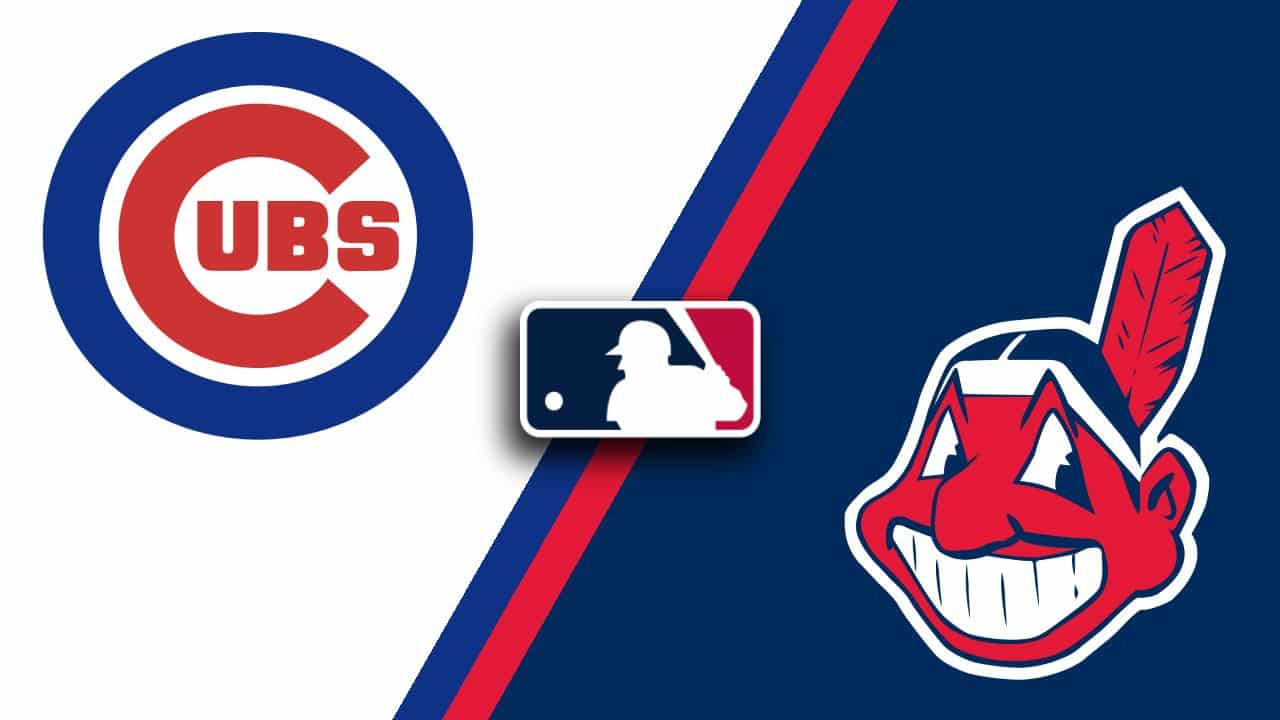 An exciting interleague battle begins on Tuesday, August 11, 2020, when the Chicago Cubs (10-3) visit the Cleveland Indians (10-7). Chicago is currently atop the NL Central and lead the second place St. Louis Cardinals, who have played just five games this season, by four games. Cleveland find themselves in third place in the AL Central, but are just one back of the Minnesota Twins. This game will air live on FS1 at 7:10 p.m. EST.

The Chicago Cubs have not played since last Thursday as their weekend series against the St. Louis Cardinals was postponed due to a coronavirus outbreak in the Cardinals clubhouse. Prior to the St. Louis series, the Cubs took three of four from the Kansas City Royals.

The Cleveland Indians finished up a series win against the Chicago White Sox over the weekend. Chicago opened the series with a routine 2-0 win, but Cleveland won game two 7-1 and then won 5-4 in extra innings on Sunday Night Baseball.

Below is my pick for the Major League Baseball showdown between the Chicago Cubs and Cleveland Indians. All odds are from DraftKings Sportsbook.

Jon Lester prepares for his third start of the season and will look to continue his red-hot start to 2020. Lester opened the season by holding the Cincinnati Reds hitless in his five innings pitched. The lefty followed that up with a six inning, four hit, one earned run appearance against the Pittsburgh Pirates. At 36-years-old, Lester has given up just four hits and one run in 11 innings pitched.

Adam Plutko slides in to take the spot of Mike Clevinger, who was scratched from his start Tuesday night due to going out at night and breaking the club protocol. This will be Plutko’s second start of the season and third appearance of 2020. Plutko started against the Chicago White Sox and held them to just five hits and two runs in five innings of work. The righty then came in for a relief appearance against Cincinnati and held them scoreless in one inning of work.

Free MLB Picks: Give me Jon Lester and the Chicago Cubs Tuesday night.