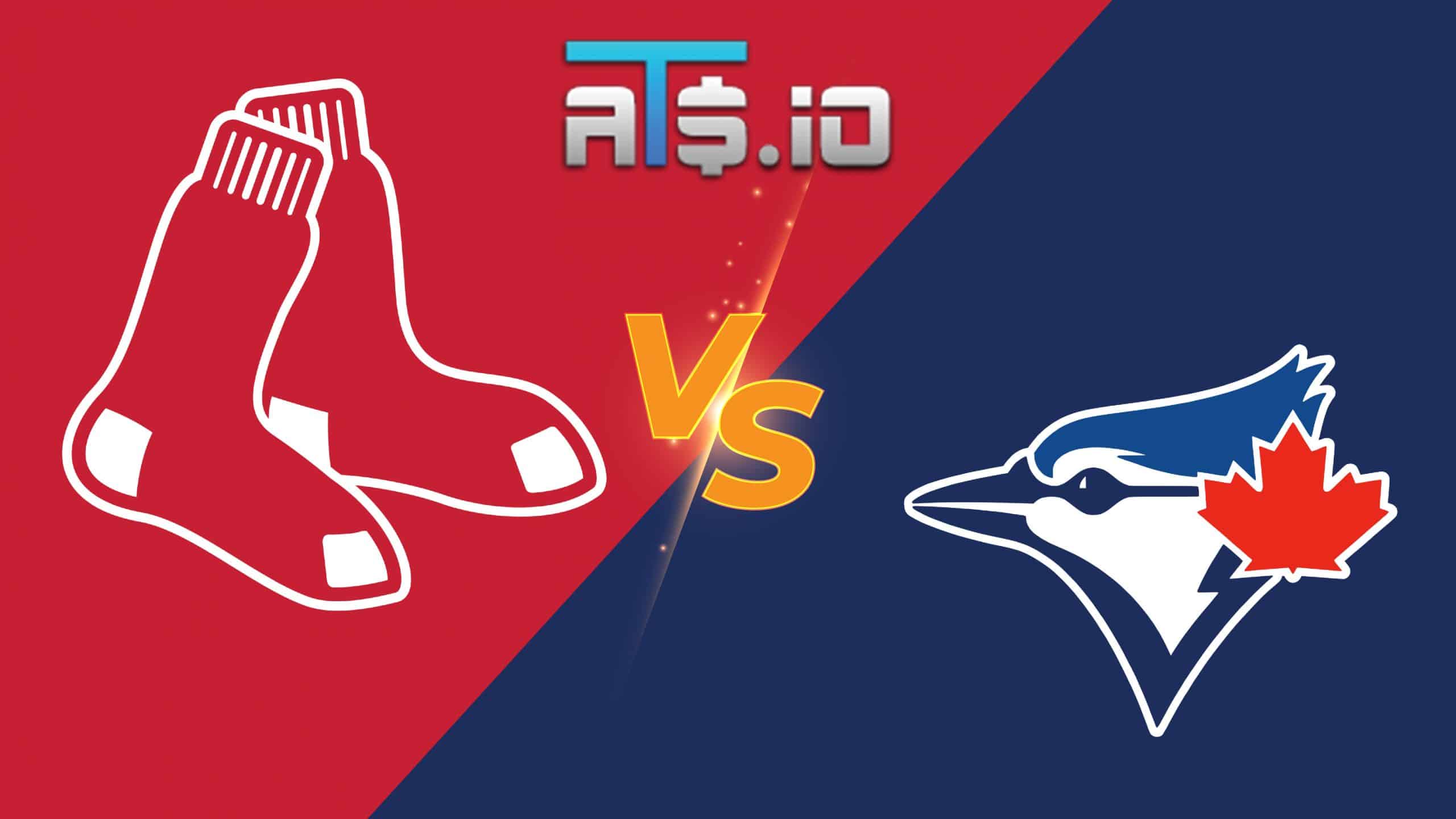 In our MLB predictions for Wednesday, June 29, we bring you the best Red Sox vs Blue Jays betting pick and odds. Boston and Toronto close down their three-game AL East series at Rogers Centre, and the Blue Jays are firm favorites to prevail over the Red Sox. Toronto has won six of its first eight meetings with Boston in 2022, including the opening clash of this set, while Tuesday night’s duel from Canada has been excluded from the analysis.

BetMGM Sportsbook offers a special promotion for new users, so sign up to get a chance of winning $200 in free bets. The new bettors can lay $5 on the Red Sox vs. Blue Jays showdown and earn $200 in free bets if they hit the winner.

✅ Alek Manoah will get the nod for the Jays. He’s had one bad start so far this season and carries a shiny 9-2 record, 2.05 ERA, and 0.96 WHIP into this battle with the Red Sox. Manoah met Boston once in April and tossed seven scoreless innings in a 1-0 victory at Rogers Centre. The 24-year-old righty ranks in the 92nd percentile in expected slugging percentage and xwOBA, while his four-seamer owns a minus-8 run value.

✅ The current Red Sox lineup has only six hits and a .286 OPS in 45 at-bats versus Alek Manoah. Rafael Devers is 1-for-6, Christian Arroyo is 1-for-5, while JD Martinez, Xander Bogaerts, Trevor Story, and Christian Vazquez are all hitless against Manoah.

The Sawx put an end to their seven-game winning streak and fell to 42-32 on the season following a 7-2 defeat at Rogers Centre this past Monday. They were sitting at the second spot in the AL East, half a game ahead of the Blue Jays and 12 behind the NY Yankees. Boston is hitting .293/.375/.441 with 12 homers across 444 at-bats in the last couple of weeks.

The Jays snapped their two-game skid and improved to 41-32 following Monday’s victory over the Red Sox. They are slashing .247/.309/.457 with 24 round-trippers across 457 at-bats in the last two weeks of action. Toronto has dropped eight of its previous 13 contests, including a couple of surprising home losses to the Baltimore Orioles. The Jays haven’t won the series since June 12 and a three-game set against the lowly Detroit Tigers.