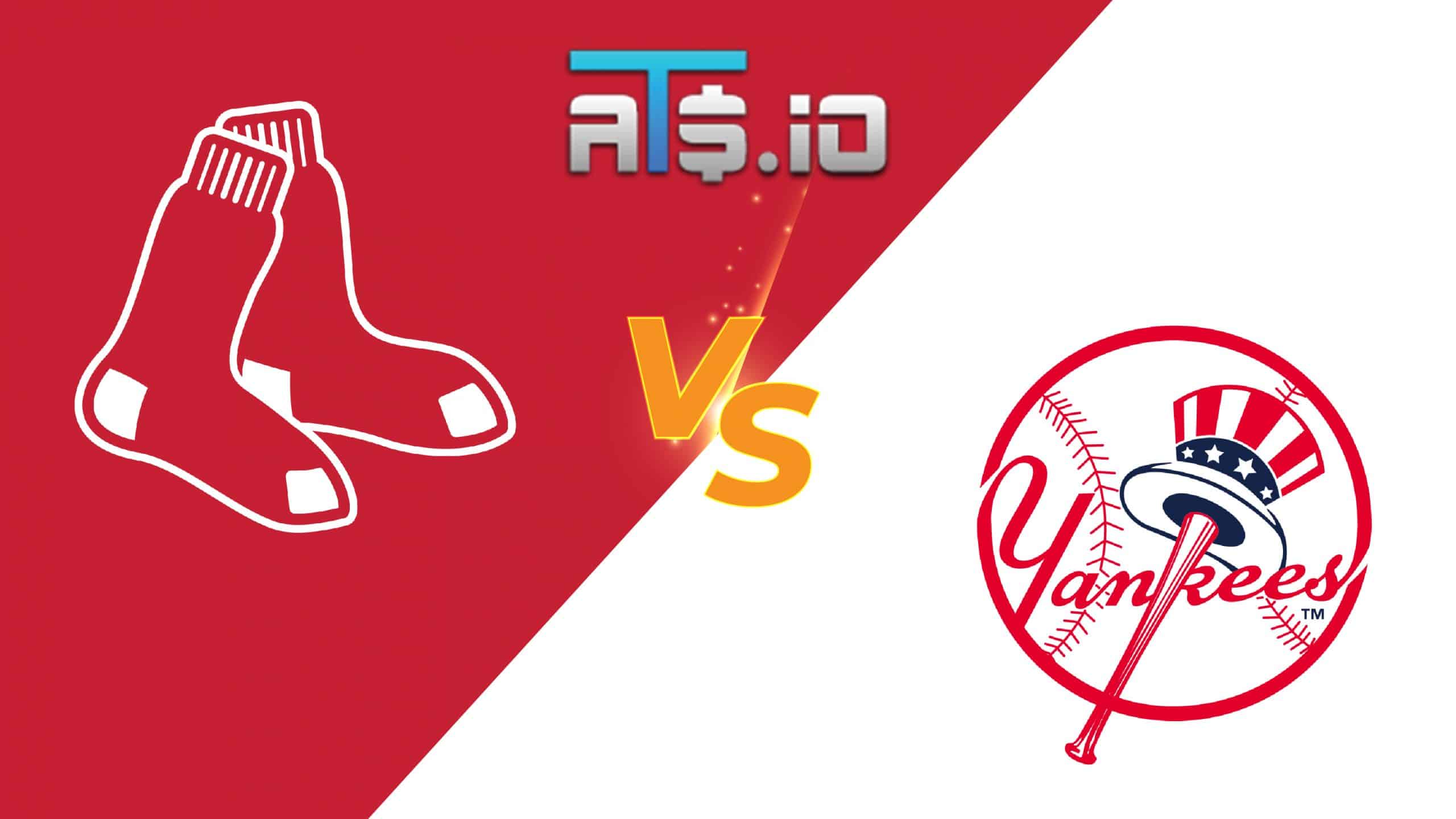 The biggest rivalry in the sport plays its last game of the season Sunday night when the Boston Red Sox (72-79, 35-42 away) visit the New York Yankees (93-58, 55-22 home). Boston had a disappointing 2022 and are preparing for the offseason at this point. New York has righted the ship and is going to win the AL East. This game will air live on ESPN.

Rafael Devers is having another brilliant season as he leads the Red Sox with 27 home run and 84 RBIs. Xander Bogaerts leads the way with a .315 batting average. Boston is batting .258 and the pitchers have recorded a 4.47 ERA and 1.34 WHIP.

Last time out, New York won the series with a 7-5-win Saturday night. New York jumped out to a 1-0 first inning lead, but Boston quickly took the lead with three runs in the top of the second inning. The Yankees chipped away with a run in the bottom of the second and then took the lead with two runs in the fourth. Boston tied the game up on the top of the seventh inning, but New York answered quickly and secured the win with two runs in the bottom of the seventh. The Red Sox outhit New York 9-8 in the loss.

No B. Bello History

Spurs’ Keldon Johnson to miss preseason due to shoulder injury