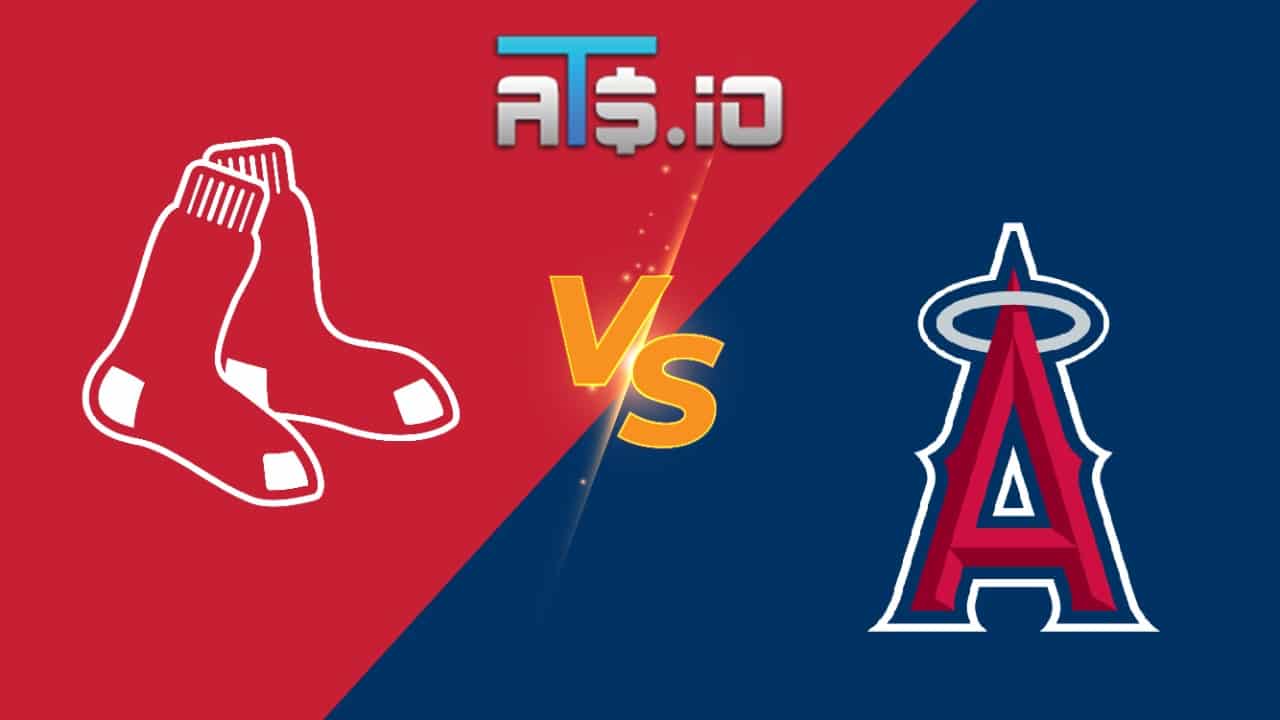 An American League series concludes Thursday night when the Boston Red Sox (30-27, 17-13 away) visit the Los Angeles Angels (27-31, 15-16 home). These two teams are heading in opposite directions as the Sox have won seven games in a row and Los Angeles has lost 14 straight.

The Red Sox have been balanced at the dish as they are led by Rafael Devers 12 home runs and Trevor Story’s 41 RBIs. J.D. Martinez has a team high .353 batting average. Boston is hitting .259 and the pitching staff has combined for a 3.61 ERA and 1.16 WHIP.

Mike Trout is still good at baseball as he leads Los Angeles with 14 home runs and a .284 batting average. Jared Walsh has knocked in a team high 33 RBIs. The Angels are batting .241 and the pitchers have recorded a 3.93 ERA and 1.21 WHIP.

Check Out the MLB Sportsbooks for betting on baseball!

Last time out, Boston won game three of this series with a 1-0 win on Wednesday. Bobby Dalbec provided the only offense in this one as he knocked home Alex Verdugo with a double in the top of the sixth inning. Each team recorded seven hits in this pitcher’s duel. Nate Eovaldi improved to 4-2, Jimmy Herget fell to 1-1 and Matt Strahm recorded his third save of the season.