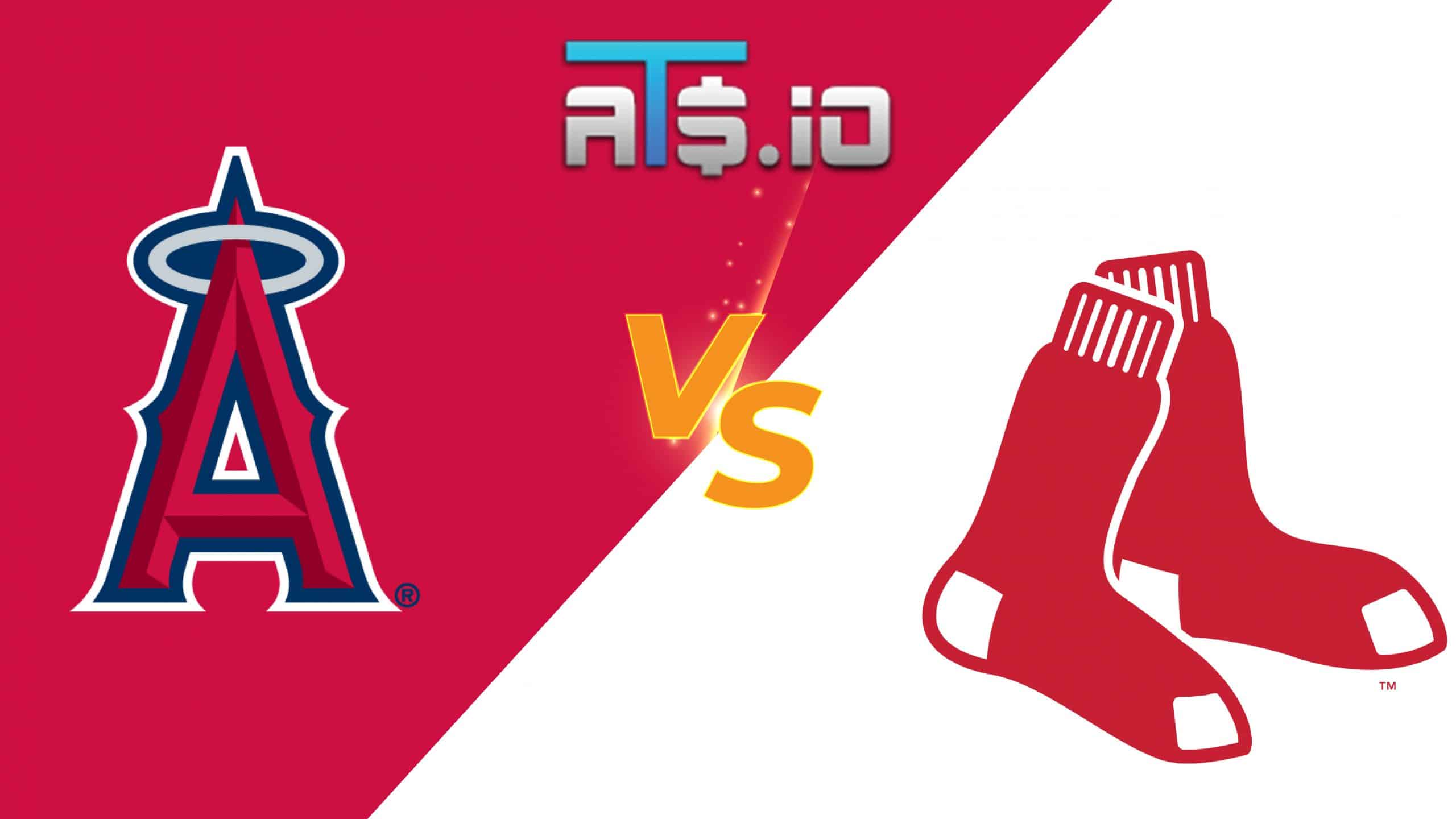 The Boston Red Sox meet the Los Angeles Angels for Game 1 of their three-game series, as Week 8 of the 2022 MLB season opens the week with this American League showdown from Yankee Stadium in New York City, New York. These teams were supposed to play on Friday, but that contest was postponed until Sunday because of rain, so let’s see what’s the best Red Sox vs. Angels betting pick for Monday evening.

Go to BetMGM Sportsbook and sign up to get a chance of winning $200 in free bets if one of the teams hits a home run. The new bettors can place $10 on either team and regardless of the outcome, they will win $200 if the Red Sox or Angels launch a no-doubter.

✅ The Los Angeles Angels have lost 11 straight games. That includes losing their last five games at home. In fact, the Angels have not been great at home, going 15-13.

✅ The Boston Red Sox have won four straight contests. The Red Sox are only 14-13 on the road this season, but have stepped up their game over the last nine road contests, going 7-2.

The Boston Red Sox (27-27) defeated the Oakland Athletics on Sunday, 5-2, winning their fourth straight game. Boston is 6-4 over their last 10. The Red Sox took control in the top of the sixth inning as Franchy Cordero blasted a three-run homer, his third of the season. The Red Sox have been a solid offensive team, but have not hit many home runs, 18th overall with 52.

The Red Sox start Michael Wacha. The right-hander is 3-1 with a 2.43 ERA in eight starts. He allowed one unearned run in 5.2 innings in his last start.

The Los Angeles Angels (27-28) dropped their 11 straight game when they fell to the Philadelphia Phillies on Sunday, 9-7. The Angels scored five runs in the fourth and held a 6-2 lead heading to the bottom of the eighth, but gave up four runs in the eighth and three in the ninth to suffer the loss. This bullpen has been a trouble spot for Los Angeles, 24th overall with a 4.37 ERA.

Noah Syndergaard gets the start for Los Angeles. He is 4-3 with a 4.02 ERA in eight starts but has been rocked recently, allowing 10 total runs in his last 11.0 innings pitched. He lasted 0.2 innings against Texas (May 16) and was pulled after 2.1 innings in his last start (May 31).