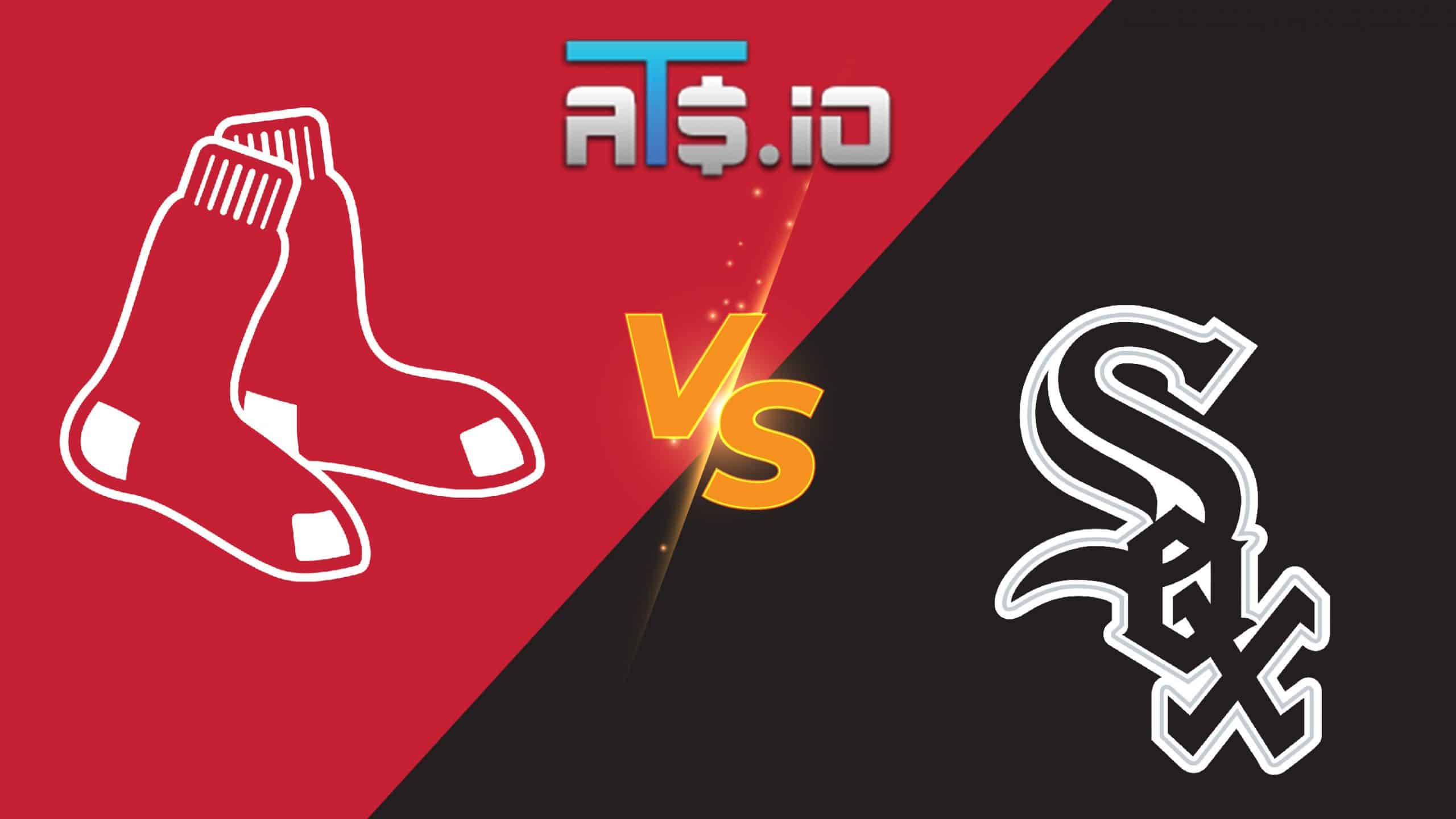 The Boston Red Sox head to Guaranteed Rate Field in Chicago on Tuesday night to start a three-game series against the White Sox. These two American League foes meet for the second and final time in 2022 to wrap up their six-game regular-season series, and Chicago swept Boston in a three-game set at Fenway Park three weeks ago. Boston will start Nick Pivetta in Tuesday’s clash, while Chicago will give Dylan Cease a nod, so let’s see what’s the best Red Sox vs White Sox betting pick.

Go to BetMGM Sportsbook and sign up to get a chance of winning $200 in free bets. The new members can place $5 on the Red Sox vs. White Sox game, and if they hit the winner, BetMGM will give them $200 in free bets.

✅ The White Sox have gone 7-2 in their previous nine encounters with the Red Sox and are undefeated in four straight meetings with Boston. The Red Sox are unbeaten in their last five tilts overall, but they’ve struggled on the road lately, going just 5-9 over their previous 14 outings away from home.

✅ It’s hard to trust Nick Pivetta even though he’s coming off a complete game against the Houston Astros. The 29-year-old righty has been awful through his first five starts of the season and carries a 2-4 record, 4.22 ERA, and 1.15 WHIP into Tuesday’s contest in Chicago. The current White Sox are 15-for-60 against Pivetta, who’s allowed ten earned runs across 21.2 innings on the road this season.

The Sawx extended their winning streak to five games with an 8-4 victory in ten innings against Seattle last Sunday. They swept a four-game set against the Mariners, improving to 19-22 on the season.

The White Sox beat the Yankees in Sunday’s doubleheader at Yankee Stadium, 3-1 and 5-0, improving to 21-20 on the season. They are second in the AL Central, four games behind Minnesota.