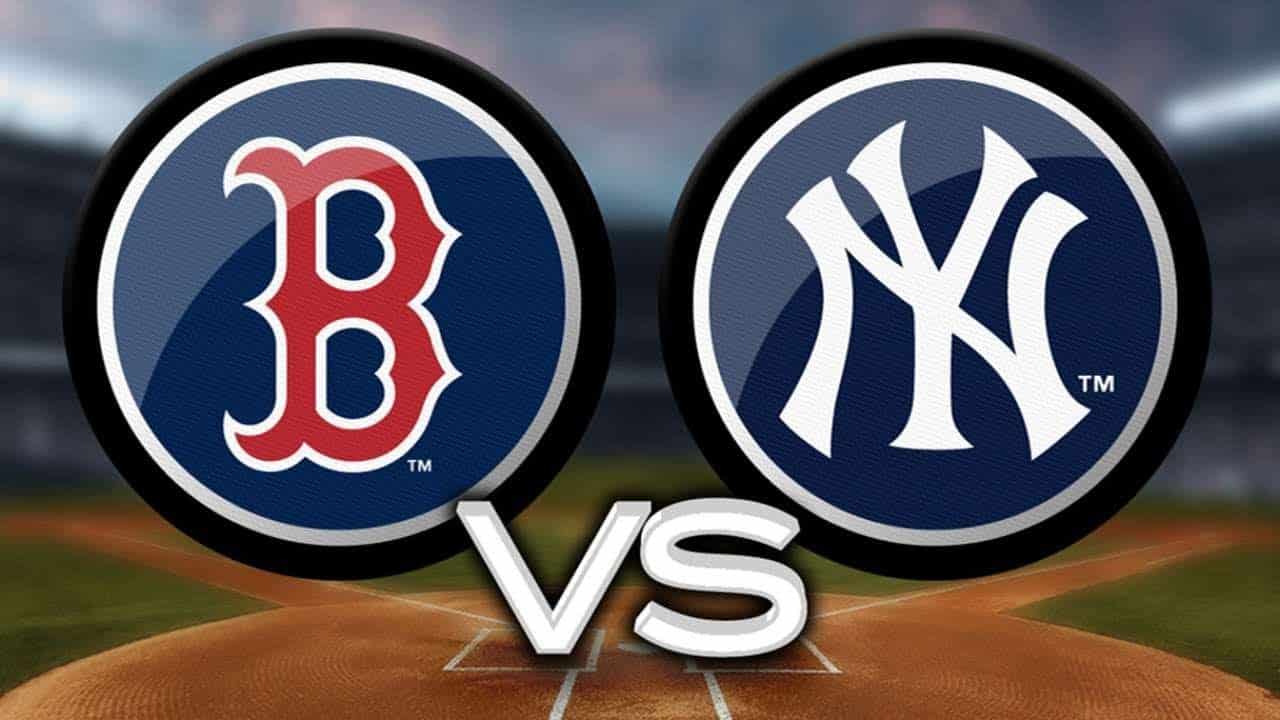 Major League Baseball’s most historic rivalry continues Saturday, August 1, 2020, when the Boston Red Sox (3-5) visit the New York Yankees (5-1) in game two of the their three-game series. New York was the preseason favorite to win the American League pennant and they are rolling on all cylinders to start 2020. This game will air live on FOX at 7:07 p.m. EST.

Below is my pick for the Major League Baseball showdown between the New York Yankees and Boston Red Sox. All odds are from BetRivers.

Zack Godley will make his second appearance of the 2020 season and will serve as the Red Sox opener in this one. Godley pitched four innings of relief against the New York Mets and struck out seven, while giving up four hits, in his scoreless outing. Saturday will be Zack Godley’s first start since he was with the Arizona Diamondbacks back in 2018.

Masahiro Tanaka was hit in the head with a line drive on July 4th but has recovered from a concussion and is ready to get his 2020 season started. Tanaka struggled against Boston last season as the righty gave up 22 earned runs in just eight innings of work. The 31-year-old went 11-9 with a 4.45 ERA and 1.24 WHIP last season.

History: The New York Yankees lead the all-time series 1,229-1,032 after getting the win Friday night in the first meeting of 2020.

MLB Predictions: I see the New York Yankees getting the win on Saturday.