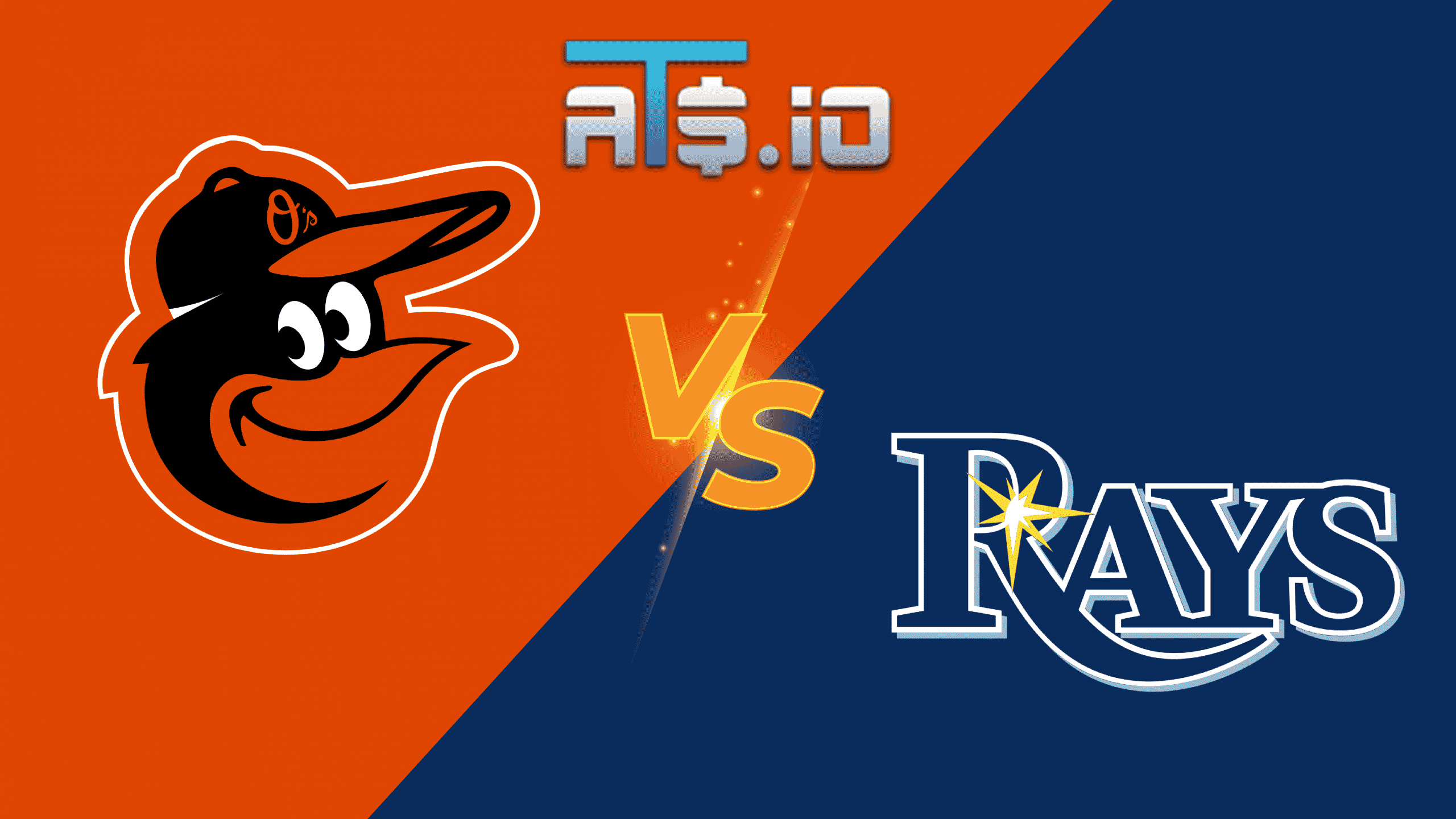 In our MLB predictions for Sunday, August 14, we’re breaking down the AL East showdown from Tropicana Field in St. Petersburg, Florida, to get you the best Orioles vs Rays betting pick. Baltimore and Tampa Bay close down their regular-season set. Saturday’s game has been excluded from the analysis, while the Orioles hammered the Rays 10-3 on Friday, tallying their ninth victory over Tampa in 2022.

Sign up to BetMGM Sportsbook and get a chance of winning the special MLB promo if one of the teams hits a home run. The new users can place $10 on either team and regardless of the outcome, they will win $200 in free bets if the Orioles or Rays mash a no-doubter.

✅ Jordan Lyles will get the nod for the Orioles, and the 31-year-old right-hander is 1-2 with a 7.43 ERA in three starts against the Rays in 2022. Lyles dominated Tampa Bay the last time they met, but in their first two dates of the season, the Rays trounced Lyles for 11 earned runs on 13 hits across 7.2 innings.

The Orioles improved to 59-53 on the season following Friday’s dismantling of the Rays, tallying their eighth victory in ten outings. Baltimore held the final wild card in the American League on Saturday, just half a game ahead of Tampa Bay and Minnesota.

The Rays desperately need more from their offense. Tampa Bay has scored just 32 runs through its first nine showings in August while slashing an ugly .201/.290/.314 with seven home runs and 12 doubles in 293 at-bats.

Yandi Diaz has a paltry two hits in his previous 24 at-bats. Randy Arozarena leads the way with nine hits and a pair of homers in his last 32 at-bats, while David Peralta is 9-for-32 with a couple of doubles in his past eight games.