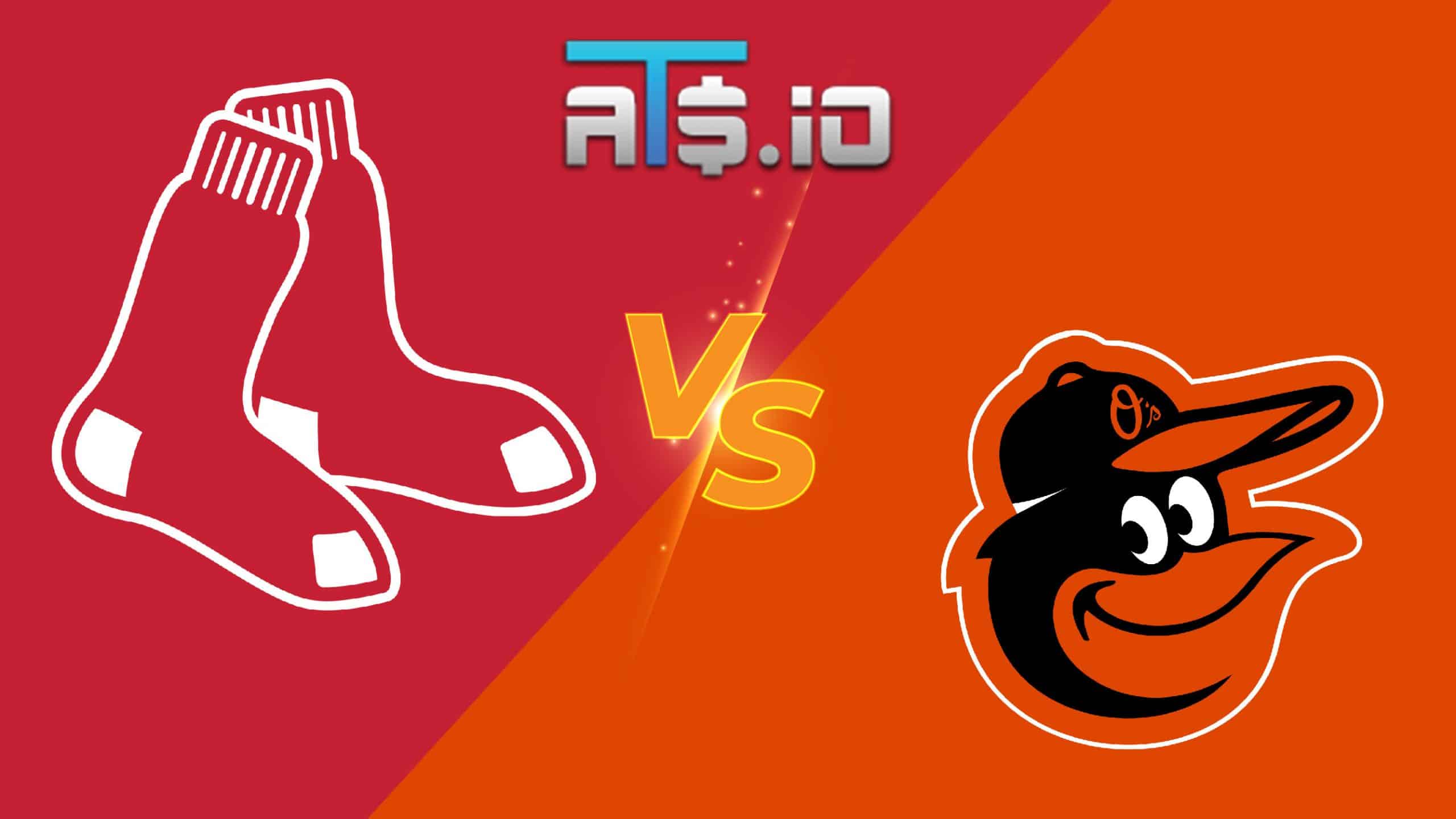 Anthony Santander has been a bright spot for Baltimore as he leads them with seven home runs and 21 RBIs. Trey Mancini has a team high .288 batting average. The Orioles are batting .225 and the pitchers have recorded a 3.87 ERA and 1.28 WHIP.

The Red Sox have been balanced at the dish as they are led by Rafael Devers 10 home runs and Trevor Story’s 37 RBIs. J.D. Martinez has a team high .380 batting average. Boston is hitting .255 and the pitching staff has combined for a 3.83 ERA and 1.18 WHIP.

Last time out, Baltimore lost their midweek series with a 2-0 defeat at the Yankees. All the New York offense came in the bottom of the fourth inning as the Orioles bats could only muster five hits on the day. JP Sears improved to 2-0, Tyler Wells dropped to 1-4 and Clay Holmes recorded his fifth save of the season.

Boston clinched their midweek series with a 16-7 drubbing of the White Sox on Thursday. The Red Sox scored 2+ runs in five separate innings and scored 1+ In six of the nine innings they were at bat. Trevor Story is the hottest man on the planet right now as he went 2-4 with one home run, one walk, four RBIs and two runs scored. For Chicago, Andrew Vaughn went 2-5 with one home run, one double, five RBIs and one run scored. John Schreiber improved to 2-0 and Dallas Keuchel fell to 2-5 on the season.