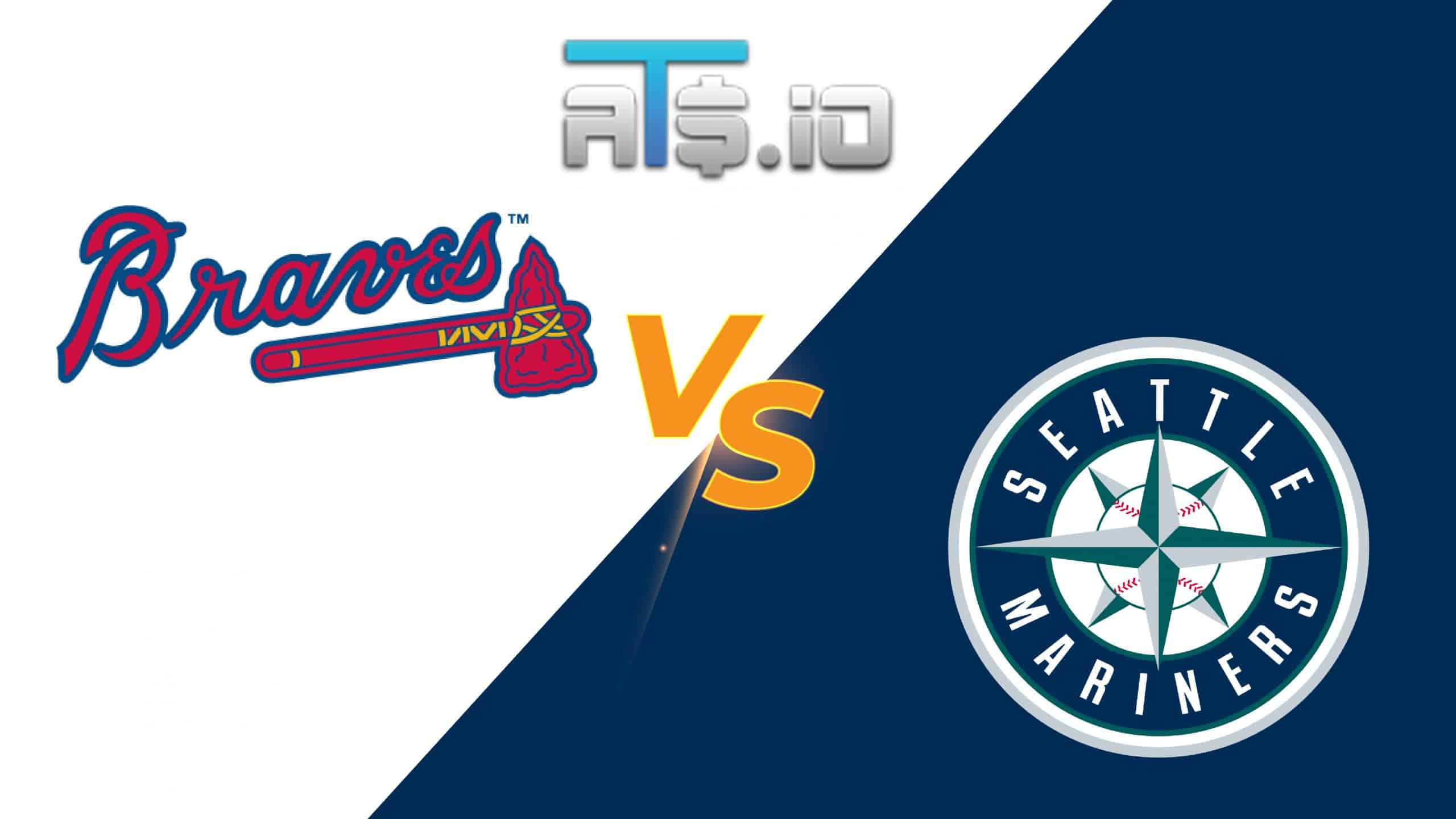 A potential World Series preview concludes Sunday afternoon when the Atlanta Braves (87-52, 40-27 away) visit the Seattle Mariners (78-61, 37-31 home). Atlanta currently occupies the top NL Wild Card spot and are just half a game back of the New York Mets for the NL East crown. Seattle is the third AL Wild Card participant and have a five-game lead over the Baltimore Orioles.

Austin Riley is having a big season for Atlanta as he leads the team with 35 home runs and Dansby Swanson leads the way with a .286 batting average. Matt Olson has driven in a team high 91 RBIs. The Braves are hitting .253 and the pitchers have recorded a 3.49 ERA and 1.19 WHIP.

Eugenio Suarez is having a big second half and now leads the Mariners with 28 home runs and 80 RBIs. Ty France leads the way with a .276 batting average. Seattle is hitting .230 and the pitching staff has combined for a 3.45 ERA and 1.18 WHIP.

Last time out, Seattle even this series up with a 3-1 win on Saturday. This game was scores through four and a half innings until Sam Haggerty hit a solo shot in the bottom of the fifth to give Seattle the win. Eugenio Suarez added a solo shot in the bottom of the sixth and Julio Rodriguez knocked home another insurance run with an RBI double in the seventh. Atlanta got on back in the top of the seventh thanks to a Matt Olson fielder’s choice. Seattle outhit Atlanta 6-3 in this one.

This has been an awesome series and I like Atlanta to use a balanced attack to get the win on Sunday.

Double Your Money At DraftKings Kansas On Chiefs vs Cardinals