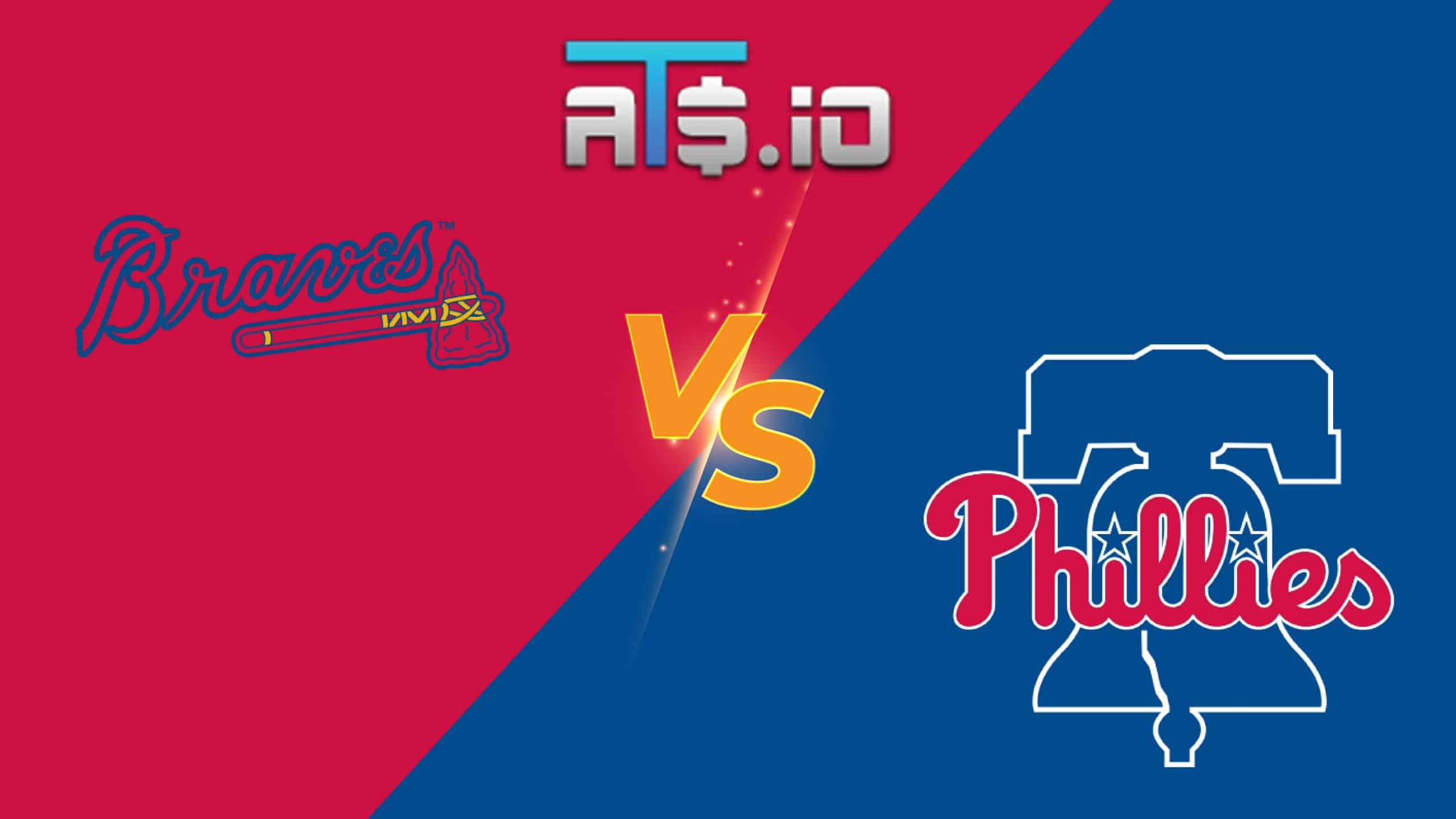 A National League East battle continues Friday night when the Atlanta Braves (93-57, 41-31 away) visit the Philadelphia Phillies (82-67, 46-32 home). Atlanta is second in the NL East and are just 1.5 games back of the New York Mets. Philadelphia currently occupies the third NL Wild Card spot and are 2.5 games clear of safety. This game will air live on ESPN+.

Austin Riley is having a big season for Atlanta as he leads the team with 37 home runs and 92 RBIs. Dansby Swanson has a team high .280 batting average. The Braves are hitting .253 and the pitchers have recorded a 3.43 ERA and 1.19 WHIP.

Kyle Schwarber has been mashing this season as he has hit a team high 40 home runs and knocked in 85 RBIs. Alec Bohm leads the way with a .289 batting average. Philadelphia is batting .255 and the pitchers have recorded a 3.95 ERA and 1.25 WHIP.

Last time out, Philadelphia got this series started with a 1-0-win Thursday night. Matt Vierling hit a sac fly on the bottom of the second inning and that was all the offense we would see in this one. Ranger Suarez and the Phillies bullpen shutdown this vaunted Braves offense. Both teams had six hits on the night.

Austin Riley went 3-3 with one double in the loss. Wilson Contreras, Matt Olson, and Marcell Ozuna got the other three hits for Atlanta. Six different Phillies got hits on Thursday, with Rhys Hoskins and Matt Vierling hitting doubles. Ranger Suarez improved to 10-5, Max Fried fell to 13-7, and Jose Alvarado saved his second game of the season.

I never trust Aaron Nola in big games, so I am going to back Atlanta Friday night.