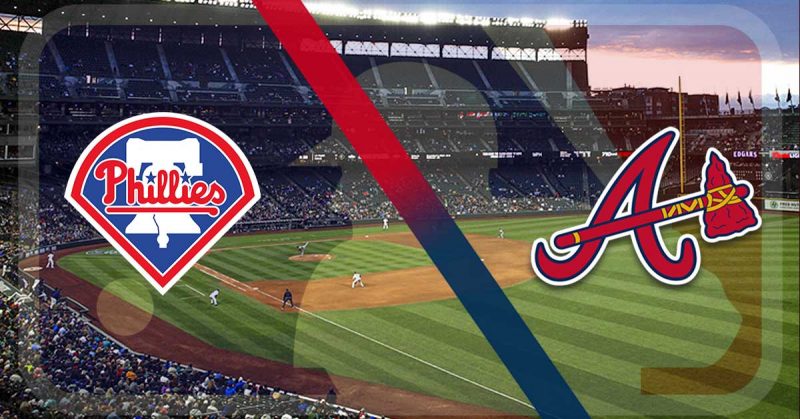 The Atlanta Braves got off to a good start in this big series against the Philadelphia Phillies with a nice victory on Friday night. It was one that the betting markets correctly called, as we saw another fade of Matt Moore, but this time it worked out.

We have what seems to be a much more competitive pitching matchup in Friday’s game. Max Fried will go for the Braves and Zack Wheeler will counter for the Phillies. These are big games for both teams in advance of the Trade Deadline and the loser runs the risk of not only giving up a game to the opposition, but also falling further behind the Mets in the NL East race.

A more competitive pitching matchup, sure, but the betting markets are crushing the Phillies here, as this line has shot up upwards of 30 cents at some books. What a statement!

On Thursday’s edition of The Bettor’s Box, I talked about how we’ve seen a pretty big uptick in power of late. Hitters seem to be adjusting to the new environment by returning to the long ball. We’re seeing a higher percentage of fly balls since the All-Star Break and it looks like guys are actively trying to increase their launch angles once again. It could also be part of the equation with power hitters striking out less.

We have two good ground ball guys in this start in Wheeler and Fried. Wheeler’s 49.5% GB% ranked 11th when I put together the notes for the show on Thursday. He’s got a spectacular set of numbers with a 2.44 ERA and a 2.34 FIP in 125.2 innings of work. He’s struck out 152 and only walked 28. He has also only surrendered eight home runs.

Wheeler’s Hard Hit% is ridiculously awesome at 28.8% and his Barrel% is low at 4.5%. Like I also talked about on Thursday’s podcast, there has been a big uptick in Z-Contact%, which stands for percentage of balls in the strike zone that hitters make contact on. Wheeler’s Z-Contact% is the lowest of his career at 82.1%. He’s getting lots of swings and misses and commanding the zone beautifully.

Fried’s Hard Hit% and Barrel% are definitely both better than league average. He’s a very solid pitcher as well. His GB% is at 52% over his last eight starts, which dates back to June 1.

Initially, as discussed on the pod, I figured I’d be on Wheeler and the Phillies in this one, but I didn’t really expect the line to be as high as the -150s by the time I posted the article. I do still like Wheeler’s projection, but I find myself higher on Max Fried than I expected to be. There are a lot of signs in his profile that are encouraging for the rest of the season.

I want to see my Wheeler opinion through, but I’ll be doing it with the 1st 5 under instead. We should see lots of ground balls and home runs kept to a minimum here. These are two pitchers with really good command that limit hard contact. I don’t want to ride or die with either bullpen in this scenario, so I’ll just look for a low-scoring start with two aces on the hill.