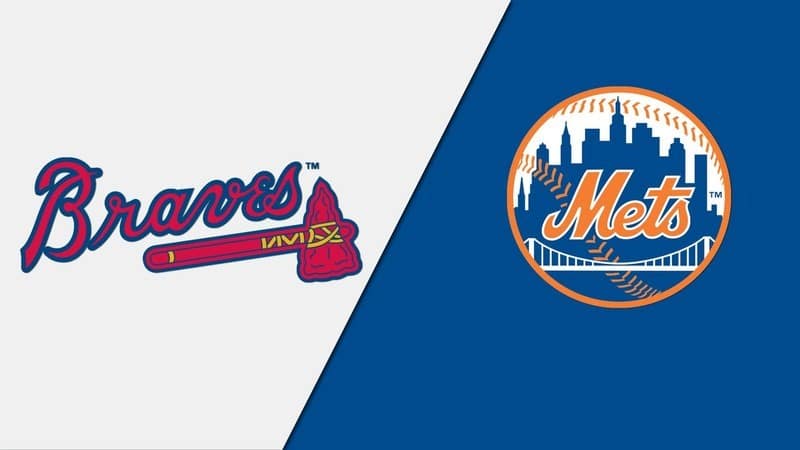 A National League East series begins Monday night when the Atlanta Braves (10-13, 4-6 away) visit the New York Mets (16-7, 7-3 home). New York is off to a fantastic start to 2022, while Atlanta is still trying to work off their World Series hangover.

The Braves have been poor at the dish, but they are led by Matt Olson’s .291 batting average, Ozzie Albies and his six home runs, and Austin Riley’s 13 RBIs. Atlanta is batting just .229 and the pitchers have recorded a 4.13 ERA and 1.24 WHIP.

New York has been balanced and are led by Jeff McNeil’s .361 batting average, Francisco Lindor and his four home runs, and Pete Alonso’s 18 RBIs. The Mets are hitting .255 and the pitching staff has combined for a 2.85 ERA and 1.03 WHIP.

Check Out the MLB Sportsbooks & Betting Sites for betting on baseball!

Last time out, Atlanta lost the series with a 7-3 loss at Texas. The Rangers put up all seven runs in the first three innings and the pitching staff shut down the Braves for the final six innings. Dansby Swanson went 2-3 with one double, one RBI and one run. Taylor Hearn picked up his first win of the season and Kyle Muller took his first loss.

New York won their weekend series with a 10-6 Sunday Night Baseball win over Philadelphia. The Phillies were leading heading into the bottom of the fourth inning, but by the end of the fifth the Mets were leading by three runs. Dom Smith went 4-4 with one double, three RBIs and one run scored. Max Scherzer improved to 4-0 and Zach Eflin dropped to 1-2.